We haven’t had much Costco discussion in a while!

I stopped by my NC location yesterday and found they had put in 4 self-service check out stations! I often purchase just a few things so I’m happy to have a way to avoid waiting in line behind several overflowing carts.

Anything new and exciting at your Costco?

(Please note your area since offerings may be regional.)

We’re still sore, bristling, over the Polish dog’s disappearance from the food court.

The Polish suasage was removed from my Costco with the arrival of the Italian sausage and peppers. I still miss the Polish sausage too.

Same here (NJ). As I noted in another thread, the vegan Al Pastor Salad is back (and the chili gone) for the summer.

I was buying Costco 's K/S Nut Bars from their website. Not very sweet, dark chocolate and rice syrup holding together a chewy/crunchy mixture of almonds, cashews, walnuts, sunflower seeds, and rice crispies. Spectacularly good! They have disappeared from the website and I don’t know if the warehouses still have them. I found a couple of boxes on Amazon for a higher price that I was happy to pay. Since last year, breakfast has been coffee and a nut bar. I looked into Kind Bars. Similar, but not as tasty or nutritious.

Haven’t been in a few months but will report also that the Polish dogs have disappeared from our location; they did however have a beef brisket sandwich which was outstanding for 4.99, no drink included. Don’t know if it’s still on offer. I got really aggravated when they switched from Coke to Pepsi!! You can get Coke out of a vending machine for $.50 cents or so, which is good. Hoping to not offend any N Carolinians where Pepsi was invented.

My Costco is in Gig Harbor Wa, a suburb in the Puget Sound area.

Wow, Italian Sausage!!! Not at any of my local Costco stores in the SF Bay Area…

Would like to tell you all a little pointer about shopping at Costco; I worked there part time for 2 years. If you see a price sign with an * on it, it means the item will be discontinued when current stock is depleted. Many times this is just to clear out seasonal products and doesn’t mean you’ll never see the item again. Other times things go and are never seen again. Many of you may know this already, just wanted to post for those who may not be privy.

For me the asterisk means to stock up like crazy on shelf stable items!

2 weeks ago they had a 6-pack of Chocolove bars for $6. My family said go get some more! Went back a few days later and they were all gone. Staff couldn’t tell me for sure if they would come back in stock.

I love the Amylu caramelized onion with aged white cheddar chicken burgers. They are great for a quick bite since they are already cooked and you just have to microwave them for a couple of minutes. They are juicy and perfectly seasoned. 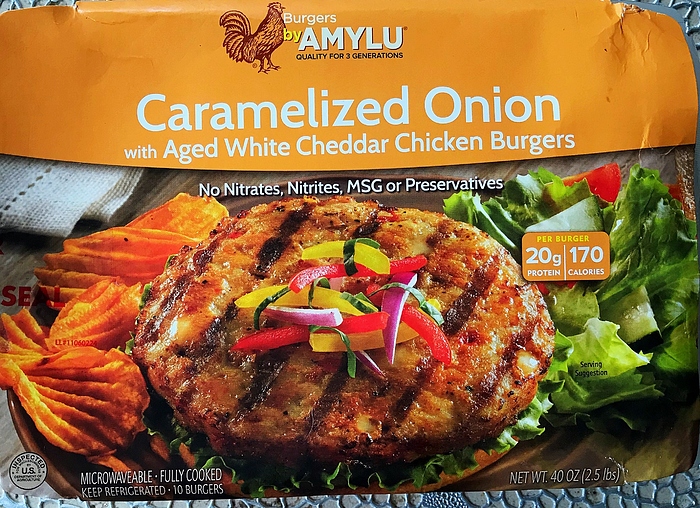 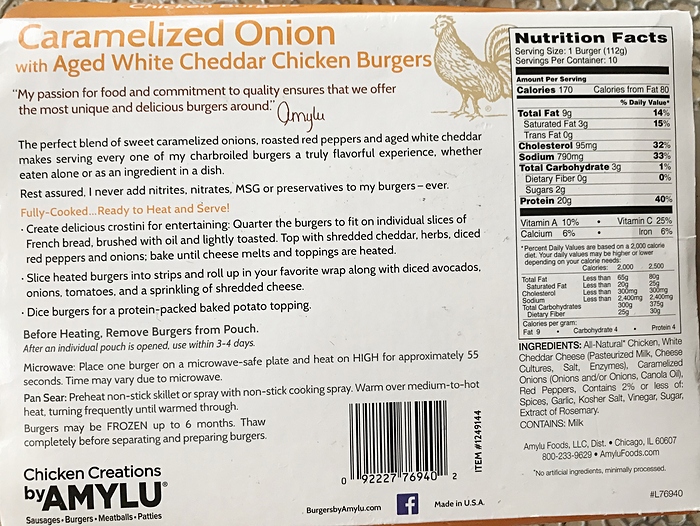 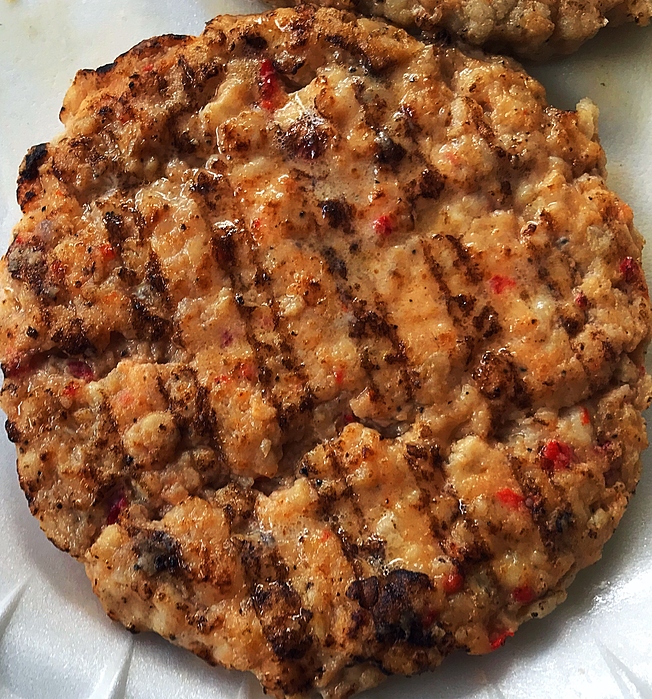 My NC Costco had the Coastal Cheddar from England on special today! $1.75 off per package at the register. I love this stuff!

I’ve been a Costco shopper for years and really like a lot of things they carry. I think they set the bar pretty high for quality, usually. I’ve been buying their 4 pack of KS lower sodium bacon. Love the salt level and quality. (I use different bacon for some things) Anyway, I think perhaps they switched to a different supplier. It smells different when it cooks and I also notice a different flavor. The best way I can describe it is that it has kind of a fake smoky flavor and aroma that is off putting to me.

Was just wondering if anyone else has noticed this? Maybe we got an off batch or something. Will buy one more 4 pack to see if it was a fluke.

I’m a big fan of Costco bacon too. I always buy the thick sliced bacon though, and that hasn’t really changed in flavor from what I can tell. But it also comes in such a big pack (double pack) that I don’t have to buy it very often.

They do always have some great thicker cut bacon there, often smoked with applewood. I tend to use that type for chowders and soups, or at times when I want the bacon to be more of a presence. The KS we use for breakfast bacon or BLT’s typically.

Also: 6-packs of single-size tiramisu, imported from Italy. It tastes better than one would expect, but the best part is that each portion comes in a glass, so when we’re all done we’ll have 6 new drinking glasses.

never seen the tiramisu, sounds yummy. Where in the store do you usually find it? Closed refrigeration section, open refrigeration area?

I noticed that in the flyer, where it said it was six 3-oz portions. If this is correct, it’s the same size as a single-serve can of cat food!

I found this in the endcap of the open refrigeration shelves, where my Costco has cheeses, filled pasta, etc. I think it might be new; they’re featuring it in this month’s booklet of specials.

As for the portion sizes, I didn’t notice the actual weight/volume, but they’re meant to be single servings and they’re just the right size for that. I didn’t feel like I was being cheated, especially since it’s kind of rich.

New (ish) to Costco…was a member back in 2010 but it was a fair distance for our schedule. Life has
changed and now we are back.
Peabody MA location for us and the Yays include New Zealand lamb chops half the price of the our local butcher shop and much better taste, 6 lbs of pears that are so good I am heading back this weekend to get another box and a really great soup that I plan to stock up on.
Glad to be back! 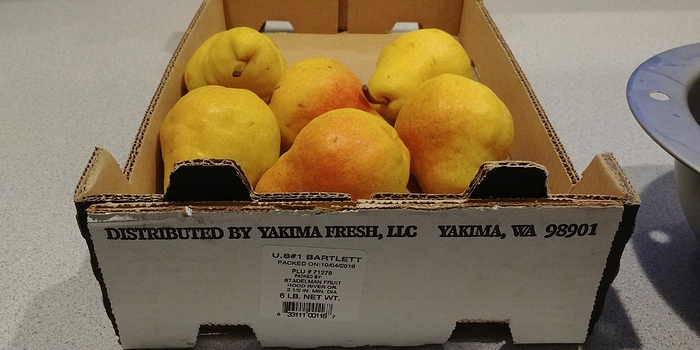 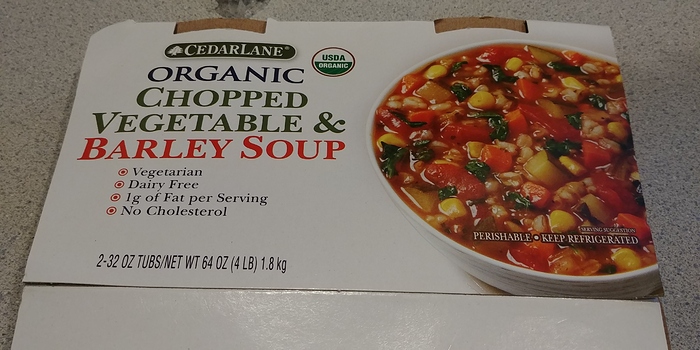