Olia Hercules, Alissa Tomishkina and Clerkenwell Boy have started this charity for UNICEF. Interesting post re: Ukrainian food by chefs and home cooks. 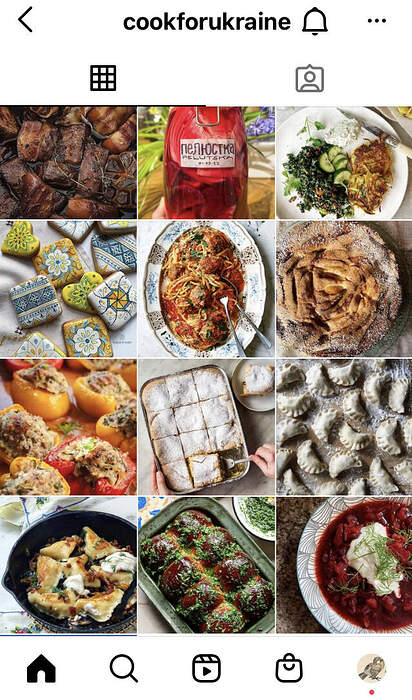 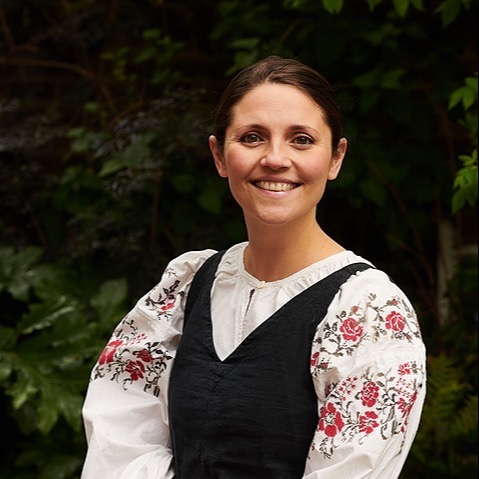 Linktree. Make your link do more.

Realize José Andres’ WC Kitchen’s Chefs for Ukraine has had a lot of attention https://instagram.com/wckitchen?utm_medium=copy_link

Some other restaurants such as Veselka and Dacha have interesting posts right now, too. https://instagram.com/dacha_1946?utm_medium=copy_link 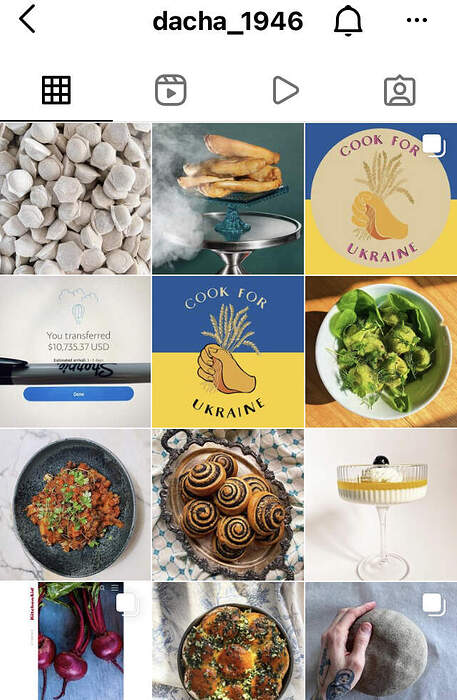 Cook for Ukraine pizzas at Two Boots in NYC
https://www.instagram.com/linking/fundraiser?fundraiser_id=375456567730147 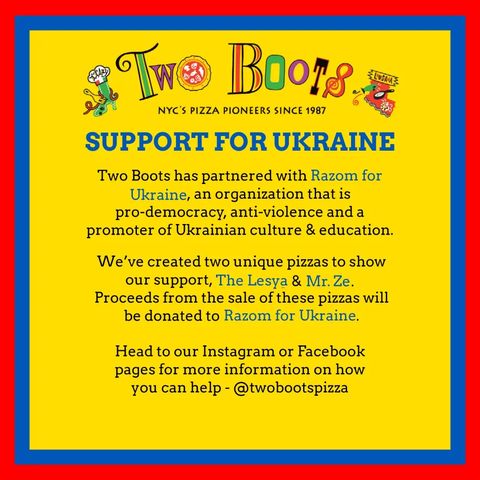 Both pies available at our East &amp; West Village locations in Manhattan. To... 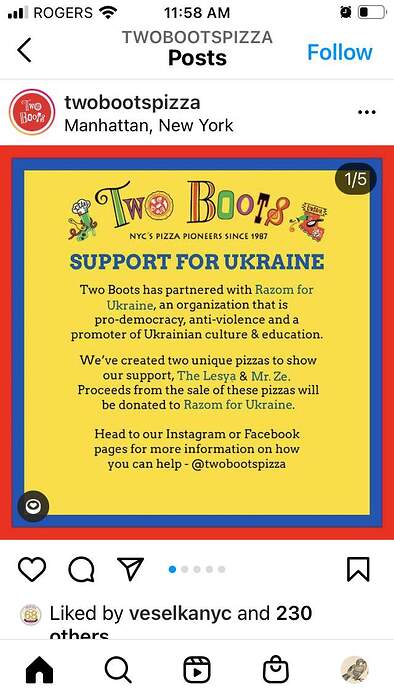 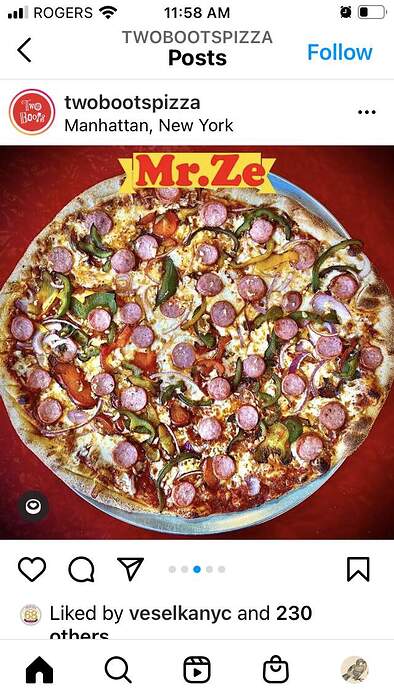 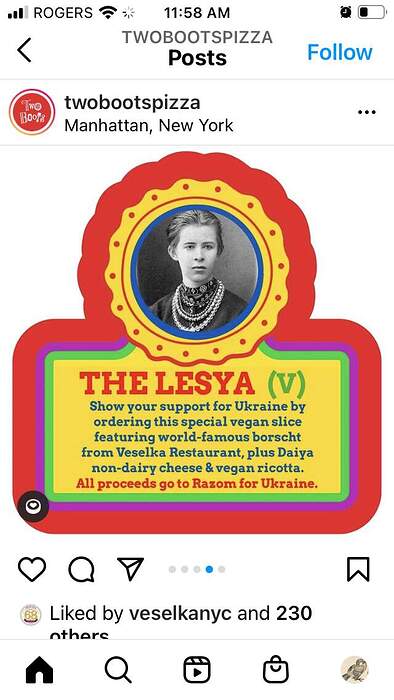 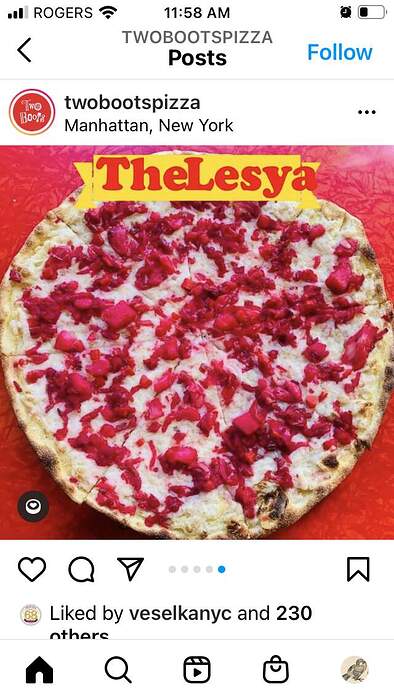 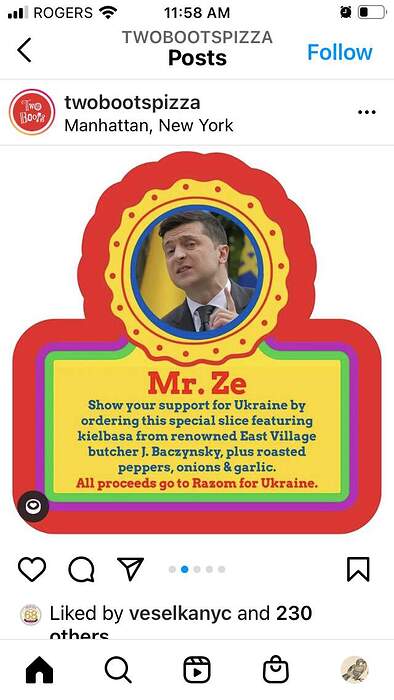 The Heavenly Perogy under the Orthodox Cathedral at 400 Bathurst in Toronto donates some money to help Ukraine, and there is a option to donate more when you order food.

Here is my vegetarian cabbage roll and perogy lunch plate.

The frozen borscht from the Heavenly Perogy Family Box was an excellent version. The lentil soup was little salty, I added some water, fresh herbs and sour cream and liked it better that way.
The potato &cheese and potato&onion perogies were great. Would skip the veggie cabbage rolls. Everything can be ordered separately, and there’s also 2 family boxes that contain meat. I will probably keep buying their borscht and perogies for the freezer. 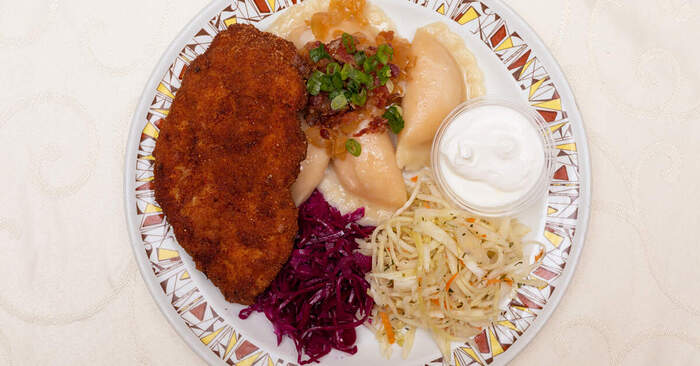 I got my Veselka order today finally! A couple quarts of their famous Ukrainian borscht. I’m so excited!

I always visit Veselka when I visit Manhattan. I miss that place.

If you are in the Boston-Portland orbit, check out Bucovina Cuisine on FB. She is mostly at farmer’s markets, selling Eastern European specialties for some years now. Recently, she has been sending some of the proceeds to Ukrainian contacts. I’ve never been able to buy her food since I no longer drive, but I drool over the photos!