I’ve always had a weak spot for places which exude a sense of history, and where, if only the walls could talk, we wondered what kind of tales they would tell. Such is the Pagoda Tea Rooms on Chatham Street. This venerable old place dates all the way back to 1884! 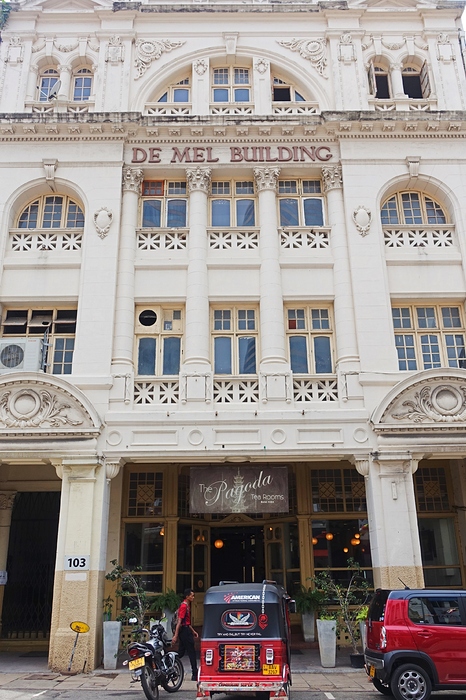 We ordered one of the must-have dishes when one visits Sri Lanka: the “lamprais”, a dish of Dutch-Burgher origin. The Dutch-Burghers are a distinct community of Eurasians in Sri Lanka, mainly of Sinhalese, Dutch and Portuguese admixture, and shared many of the same characteristics as the Portuguese-Eurasians of Malacca, Macao and Goa, the Dutch-Eurasians in Java, and the French-Tamil Creoles of Pondicherry/Puducherry - being staunchly Christian, adopting Western-style dressing & lifestyle, and using English as their lingua franca, instead of native dialects. 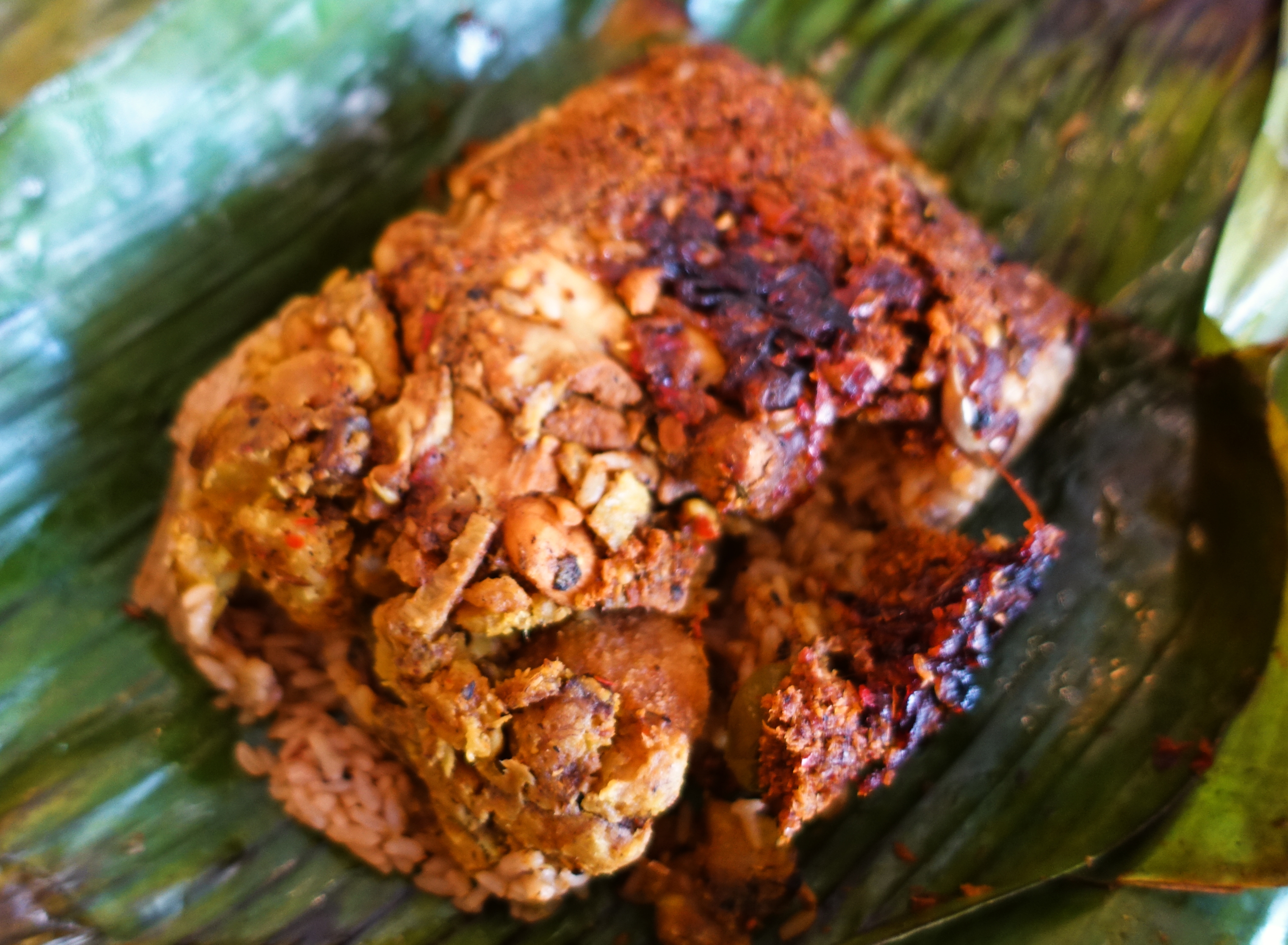 We also ordered a few interesting pastries to try - they were passable, not something which we’d especially come back for:
2) Scotch egg - this was nothing like what we’d expected when we ordered it: instead of sausage-meat, the hard-boiled egg (or rather, a wedge of it) was wrapped with curried minced fish and onions. It was chili-hot but not especially aromatic. And like almost eveything we tasted in Sri Lanka - it was over-salted. 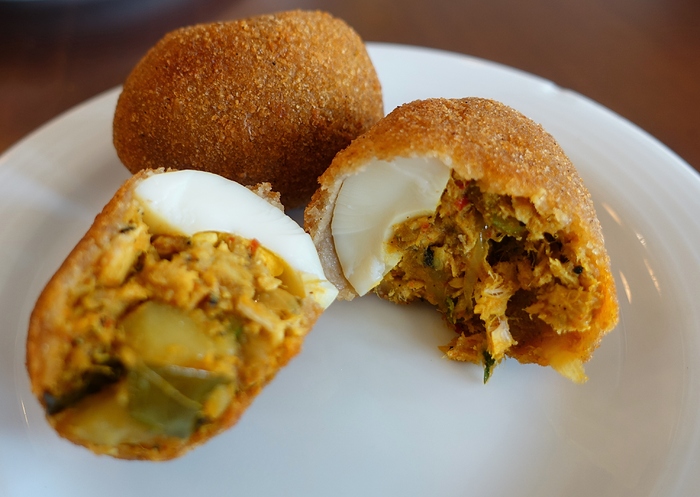 The place is not air-conditioned, but high-ceilinged and pretty airy. We did not especially enjoy the food, but loved the old feel of the place. Drink choices were pretty basic: bottled water, some cold coffee/tea in the chiller, and hot beverages. One orders and pays at the self-service counter, and waits for one’s orders to be placed onto the trays by the counter service staff. All very casual. 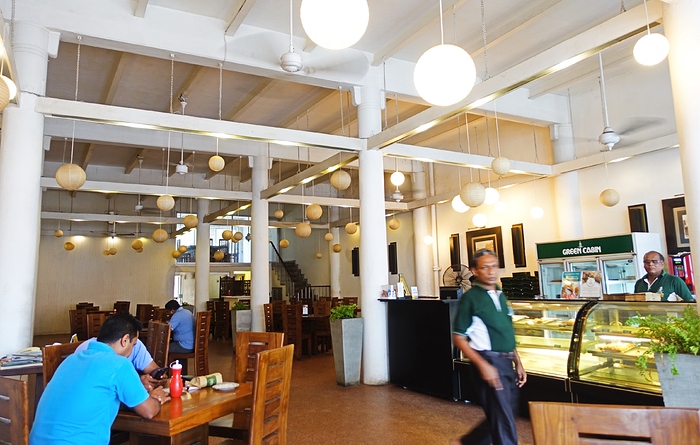 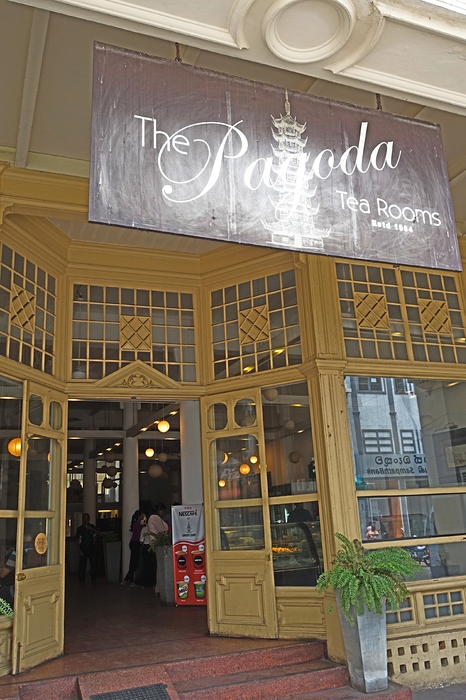 One interesting bit of trivia: the Pagoda Tea Rooms was used as a filming set in Duran Duran’s 1982 music video for “Hungry Like a Wolf”. Filmed in Sri Lanka - it had an Indiana Jones-like feel to it. I remembered watching it as a teenaged college freshman back then, and could scarcely believe that, 37 years later, I was actually in this very same spot where the music video was made. 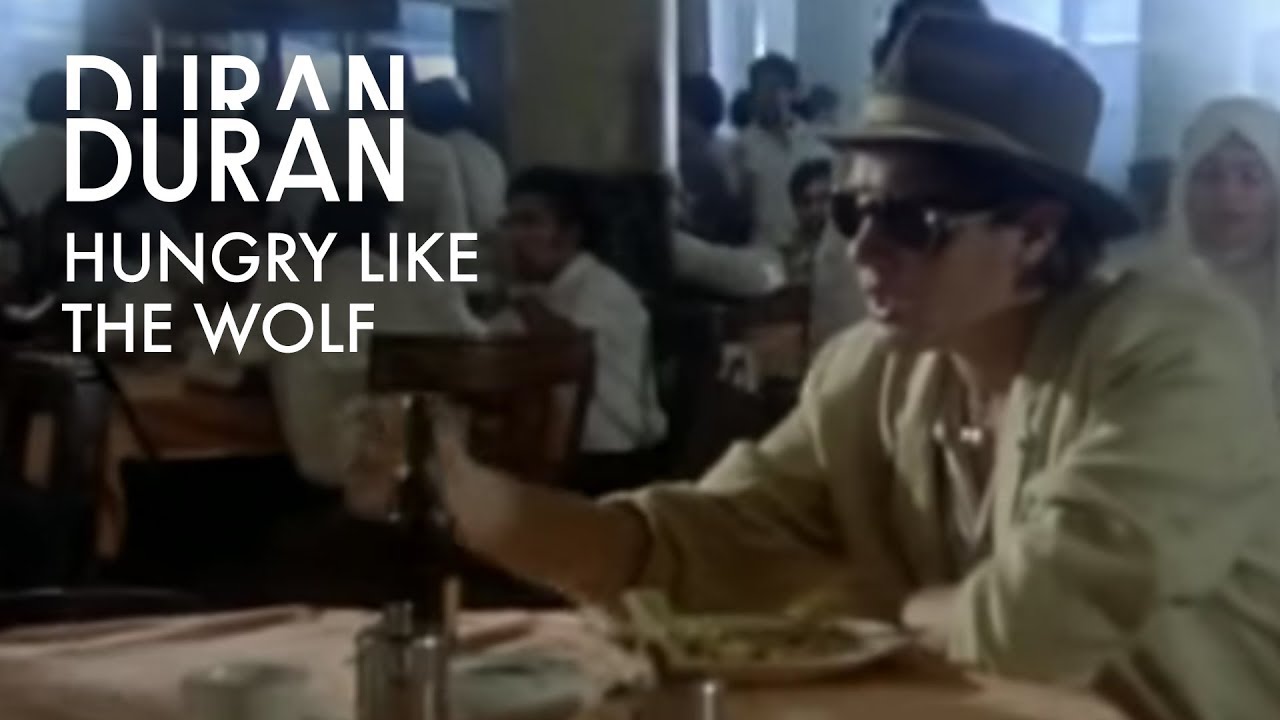 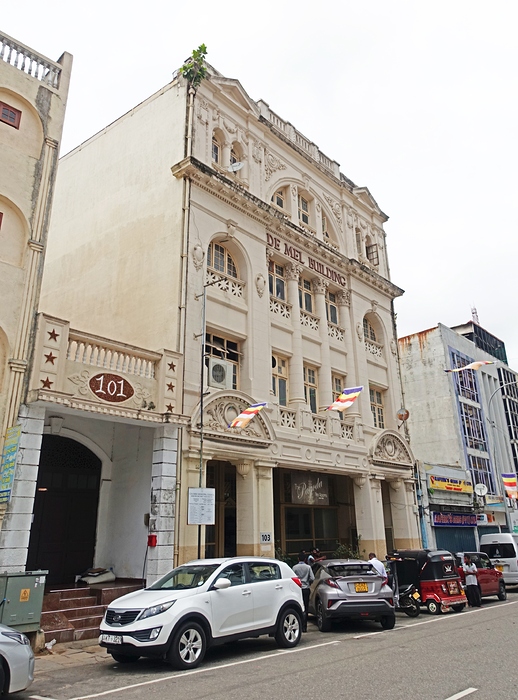 Chatham Street is a small lively street - one interesting eatery is Pillawoos Hotel where Anthony Bourdain had his first taste of kottu roti in his Sri Lankan episode of No Reservations. It’s almost adjacent to where the Pagoda Tea Rooms is located. 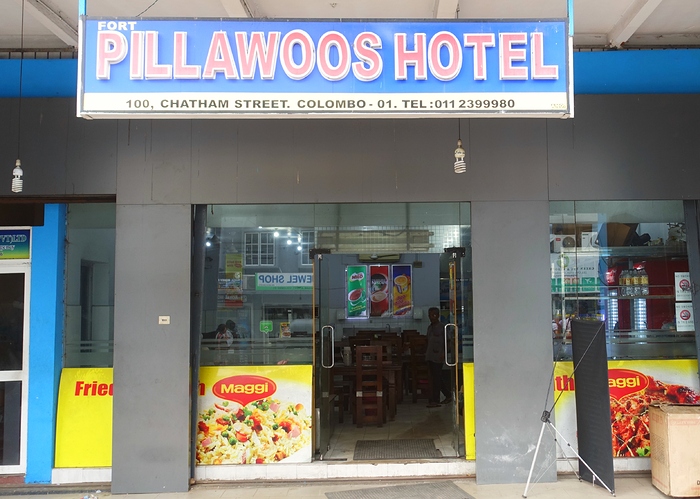 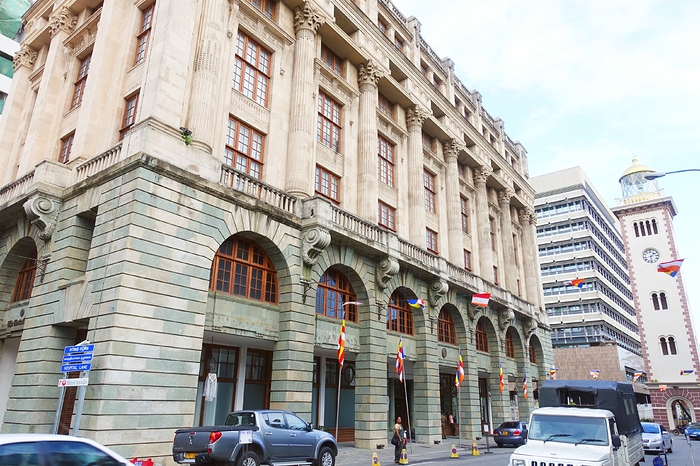 What kind of tea was on offer?

In India these are called “pattice” or “patties”, available at bakeries and pastry shops. Chicken is most ubiquitous and my favorite.

The “original” is diced chicken in a bit of white sauce, but there are all kinds of variations now (tandoori chicken, for example).

What kind of tea was on offer?

They only served one type of tea, but when I asked, they only said, “Ceylonese tea”.

In India these are called “pattice” or “patties”, available at bakeries and pastry shops. Chicken is most ubiquitous and my favorite.

Yes, I did see “patties” being used somewhere (can’t recall now exactly where). But at the Pagoda Tea Rooms, they called theirs “pie”. 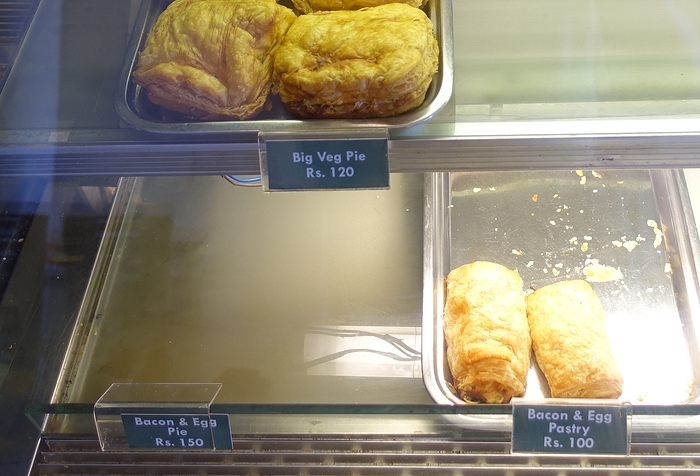 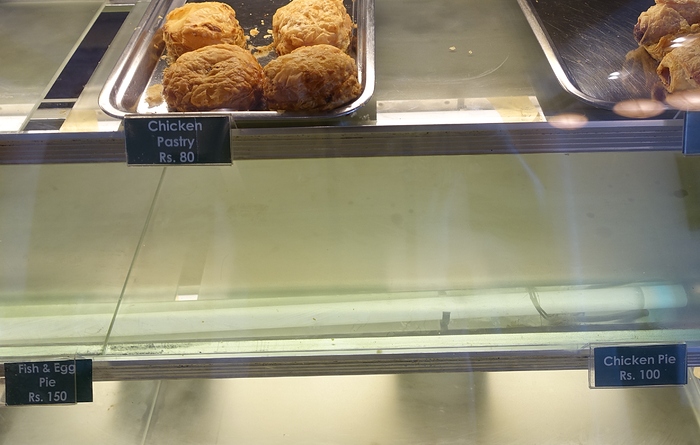