ckbk "Spotify for cookbooks" - let you create playlist of recipes 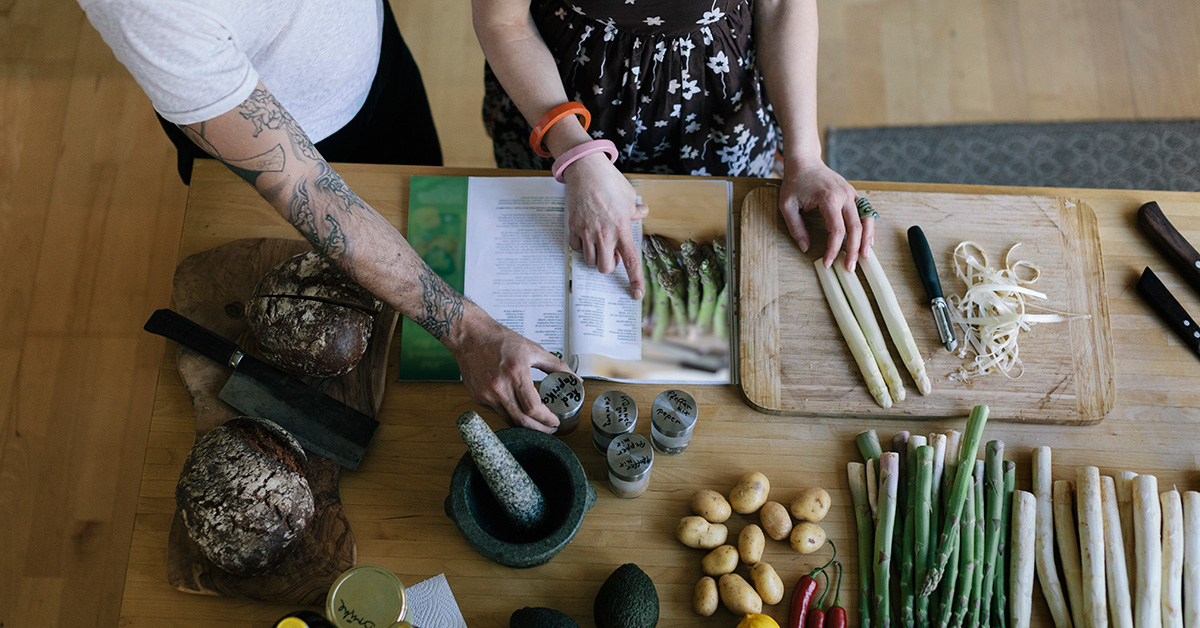 New website ckbk is like the "Spotify of cookbooks," where you can search from a collection of more than 500 titles.

That’s where ckbk, a digital subscription service billed as the “Spotify of cookbooks” will come in. Once it launches later this spring, ckbk’s database (which for now consists of a healthy selection of more than 500 titles) will be completely searchable and encompass both newer works and classic volumes that have been completely digitized.

Now it is still early to tell if it is interesting or another silly startup idea. 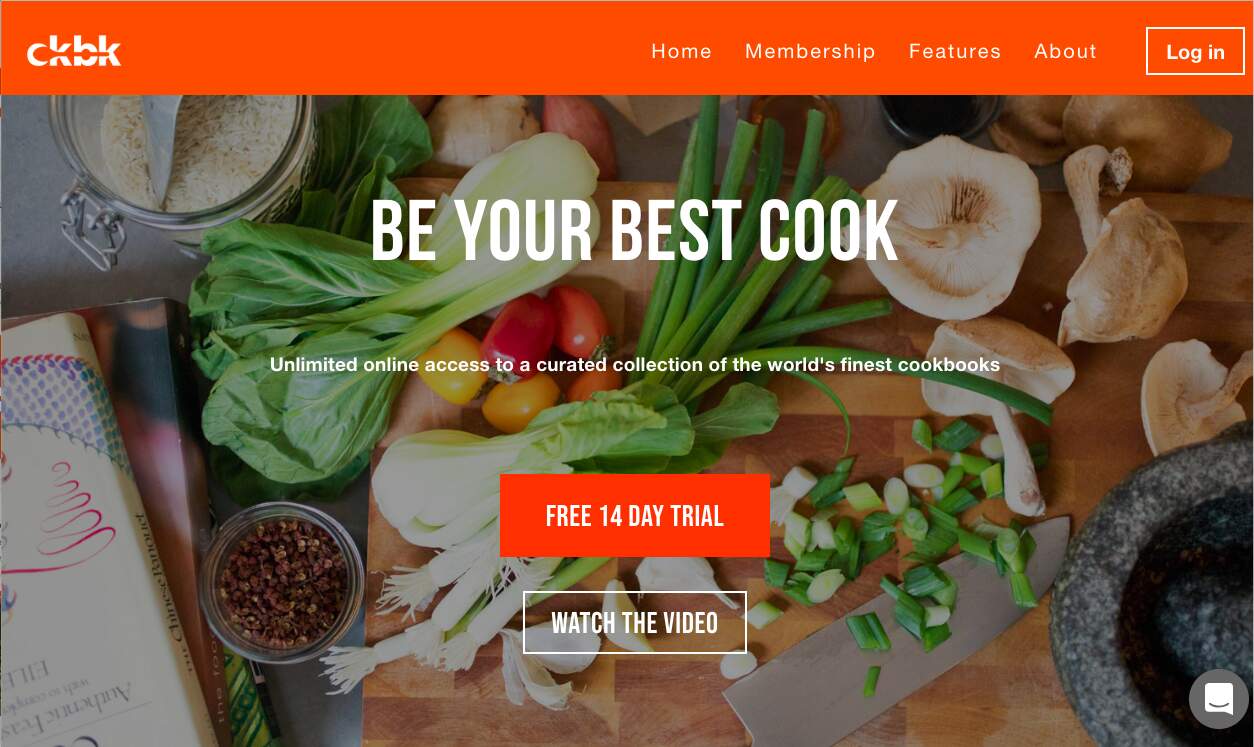 ckbk | The world's best cookbooks at your fingertips

Unlimited online access to a curated collection of hundreds of the world's finest cookbooks with over 80,000 recipes for just US $8.99 / £8.99 per month

How is this different than . . . using the internet?

I guess not all recipes in published cookbooks you can find them online.

I think this new offering will have the same challenges as any streaming service with the biggest one being the cost to advertise itself to a willing to pay audience. Who will Pay to sponsor ckbk equally important.

In the ever growing streaming-land, few are small players. Is there a larger company behind ckbk?

I’m going to have to ponder this. I have cookbooks (but have to limit myself because of space on the kitchen bookshelf), I have Eat Your Books", but I end up using Paprika and Pepperplate because it’s easier for recipes I know I want to find again.

I also have Spotify (and Napster, and Sirius, and Amazon ) but have never used it!