Salad Bowl is a Hainanese-owned eatery that was established in 1976 by its owner-chef, Lee Chiang Huat. Mr Lee is one of Penang’s last old-school Hainanese chefs, his own father was from a generation who came from Hainan Island to work for the British colonialists in British Malaya. 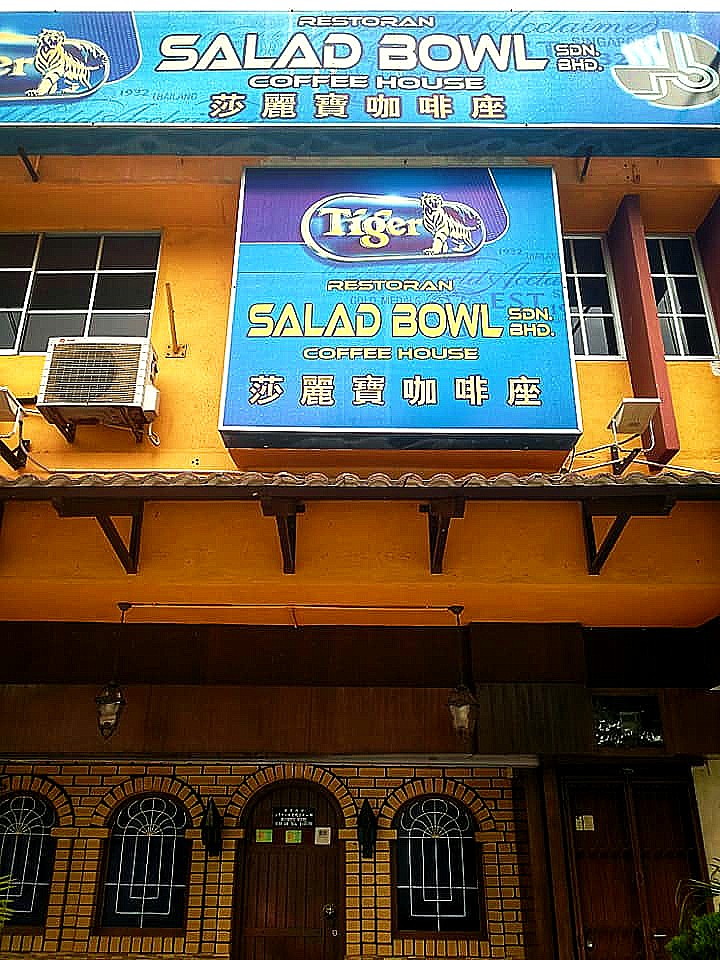 Today, Salad Bowl still offers some of the best onion soups and oxtail soups around, and is Butterworth’s leading purveyor of Hainanese-Western and Nyonya fare for the past 4 decades. Septuagenarian Lee Chiang Huat, still runs the kitchen, which he’d inherited from his father, whilst his son, Lee Keng Kiat, manages the front of the house.

I’m completely perplexed and still do not know why my friends liked the version here - I surmise that they were probably regulars who, through the past 4 decades, had somehow “acquired” a taste for Salad Bowl’s version. 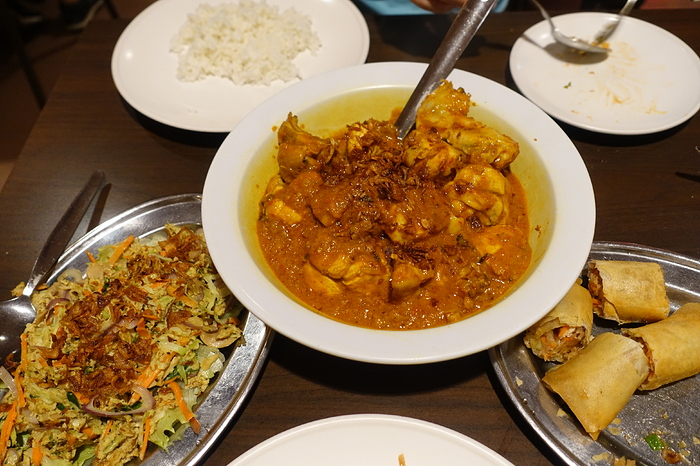 Overall, Salad Bowl delivers, with its retro menu replete with dishes which one remembers from 1970s Malaysia/Singapore, but hardly found anywhere else these days. Old-fashioned flavours are the order of the day at this old place. 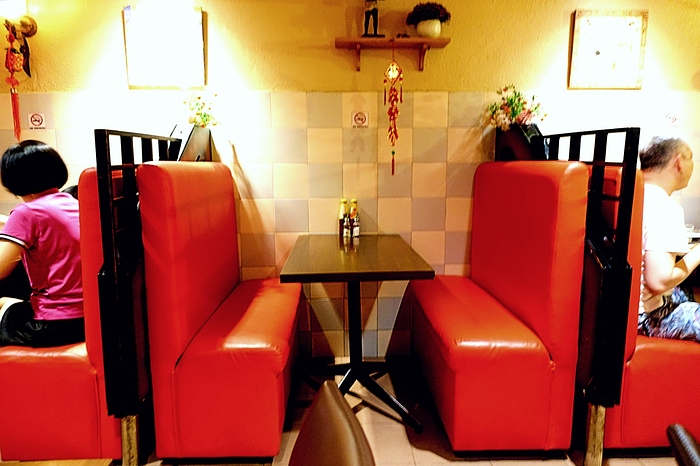