apologies! I know I keep one by my front door, thought everyone did! Joking here now.

My elderly aunt that lived out in the country had a double barrel 16 gauge and I know she would use it if necessary.

My wife just calls me. Last night (I was asleep) it was for a wasp. Apparently I have some redeeming value.

Reminds me of a time 5 year old son came to me with “ Daddy wants you to come out and identify a snake for him.” “ME? ME?” You gotta be kidding me. So I took a look from some 25 yards and reported, “”It’s brown, it has diamonds on its back, I don’t like him.”

Ok, I’m an insane animal lover, so take my post with a grain of salt. I like bats…they are quite cute and generally quiet. Bats are important to our ecosystem and help replant fruit seeds by spreading the seeds with their guano. Many are also great for helping keep mosquitos and other bugs under control.

I get not wanting to have bat droppings everywhere though. Maybe getting them a good “home” structure that would encourage them to roost elsewhere and not poop directly on your property?

Do you have any tips for getting them to go to their new 400 bat condo? Neighbor is trying an “attractant”, and I’ve put plexiglass on some of the walls I’m trying to steer them away from. .

They were a pest at the summer camp where I taught crafts.

Moth balls make them move, but mothballs are also toxic to humans.

I am not sure what that means. Guano is pretty toxic? Maybe histoplasmosis?

I too love bats, and do know their attributes. We installed a bat house in our yard to try and attract them. Not to say I want them in my attic or near my house. Yard ok for insect control.

I enjoyed reading Stellaluna to my kids, and a little stuffed bat came with the book. They are quite misunderstood, but are associated with rabies, Ebola Zaire, and of course Covid, maybe?, among other things. I’m sure the guano is very rich and good as a fertilizer, but maybe best to treat it as a biohazard. The Hunta virus can be inhaled from rodent droppings, might not be a stretch to think bat guano may carry something also.

As far as attracting them to a bat house - possibly planting aromatic herbs, flowers, and night blooming plans could lure them there.

No idea. I’m an arts major, and this was 26 years ago. The Ministry of Health was concerned about kids making crafts with bat guano nearby.
Yep, looks like that would be it.

Protect Yourself From Histoplasmosis

Be safe around bird or bat poop. 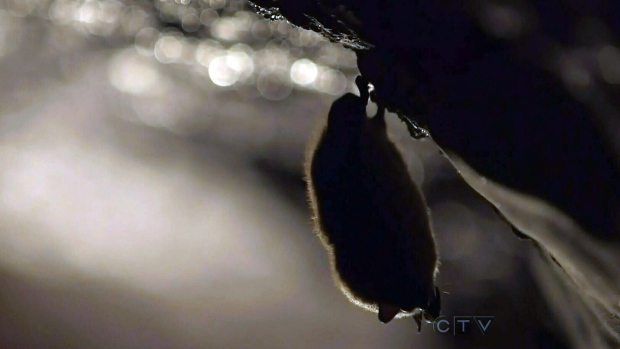 More than a dozen people in Quebec became ill with a pneumonia-like infection caused by bat droppings after the exterior brick of a century-old house was removed as part of a renovation in May, according to a U.S. government report.

Some ideas for dealing with bats
https://cwf-fcf.org/en/explore/bats/evicting-bats.html

I know you and your neighbor mean well and are trying to contain. But keep one thing in mind. The more perks you provide, word will spread within the bat community and before you know it, you may be the most popular bat hotel in town. You guys might wind up with more than you bargained for. Just a thought.

TIL what histoplasmosis is.

It’s a thing. In college I worked as a tour guide in a cave that contained a lot of bats and one of the other guides got a rather severe infection from exposure to bat poop and was very sick for a couple of months. And, once bats start roosting in a house together they will produce a river of poop down house walls. Probably worth time/trouble to encourage them to move along.

TIL what TIL is!

I agree that it is ot their fault that they carry rabies (depending on your area and colonies), but having bats in your lodging is not optimum. Before we blocked their entrances, we would find a dead bat in the house several times a year. This is disconcerting.

Wish I’d read this before dh removed several cubic feet of droppings from our country attic several years ago. Fortunately, however, he and we suffered no noticeable effects.

For the record, as far as I know, most bats don’t have rabies, histoplasmosis is not common here, I don’t have bats in my house, I have two or three bats that occasionally hang out above a busy door and leave about a 1/4 cop of guano and an assortment of bug pieces. 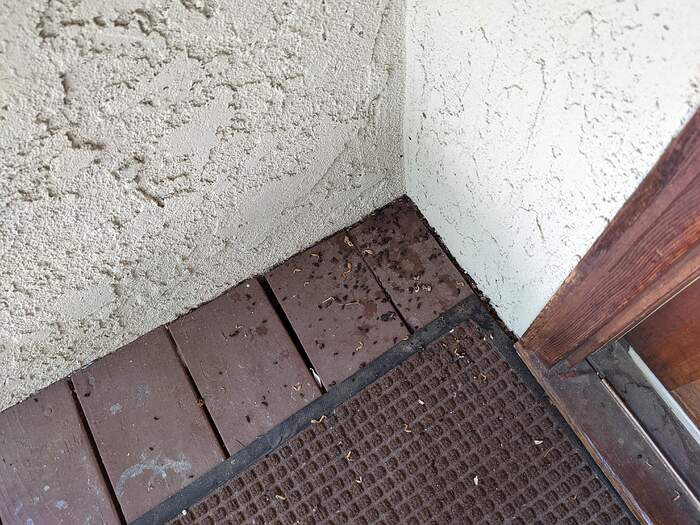 And out there somewhere is a seasonal stream and the bat box. 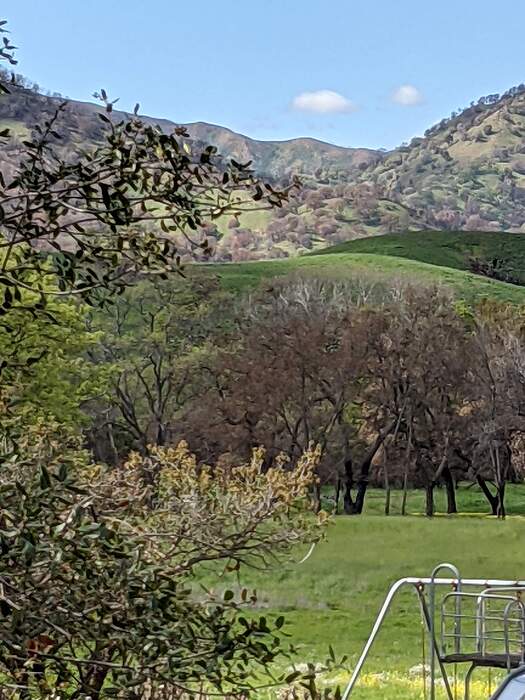 But I do appreciate the responses! Keep it coming!

For the record, as far as I know, most bats don’t have rabies, histoplasmosis is not common here, I don’t have bats in my house, I have two or three bats that occasionally hang out above a busy door and leave about a 1/4 cop of guano and an assortment of bug pieces.

Ok say Adam West or Burt Ward showed up at the front door. They must be put down. Just an opinion.

Wait…I have to CHOOSE between THOSE two? Bye bye.

My daughter is a huge millennial batman fan, but I’m going with Eartha Kitt for the win.

Neighbor is trying an “attractant”, and I’ve put plexiglass on some of the walls I’m trying to steer them away from. .

Is it Batnip? I only learned that was a thing yesterday.

I’ve read about having a close water source nearby as being a good thing. I also hear they like places that are tight and squishy, and that having a place that gets heated by sun in the day time is also helpful. Guess they like it toasty after hunting all night.

I like rats inasmuch as they are intelligent, empathetic animals (better than many humans) but comparing bats to rats is not on.

Their contribution to our environment and shared world is significant. Whilst rabies and lyssavirus are issues, that means don’t touch them.

Rats do not make this kind of contribution and often create problems by eating the foods of endemic species, causing declines in population.

They might seem the same to you, Dave, but these species contribute very different things to the environment. It is essential we protect bats (who are endangered), unlike rats, who are doing just fine.

Can you tell I love bats?