[Bangkok] Shibuya Honey Toast at After You, Thonglor.

Shibuya Honey Toast, despite its Japanese-sounding moniker, is a wholly local creation which has taken Bangkok by storm. Even tourists/foodies from Singapore or Malaysia will join hour-long queues at the After You chain’s many branches for a taste of this decadent dessert. After You is started by young Bangkokian, Kulapat “May” Kanokwatanawan in 2007 when she was only 24 years old - she’s sold her brand to a group of investors which has taken this popular chain city-wide. But we went to the original outlet in Thonglor, ensconced within a F&B complex in this upmarket neighbourhood.

Basically a luxe French toast, smothered with lots of butter, two scoops of vanilla ice-cream, generous lashings of honey and enough whipped cream to send one into cardiac arrest, the Shibuya Honey Toast really hits the spot where my taste-buds are concerned! 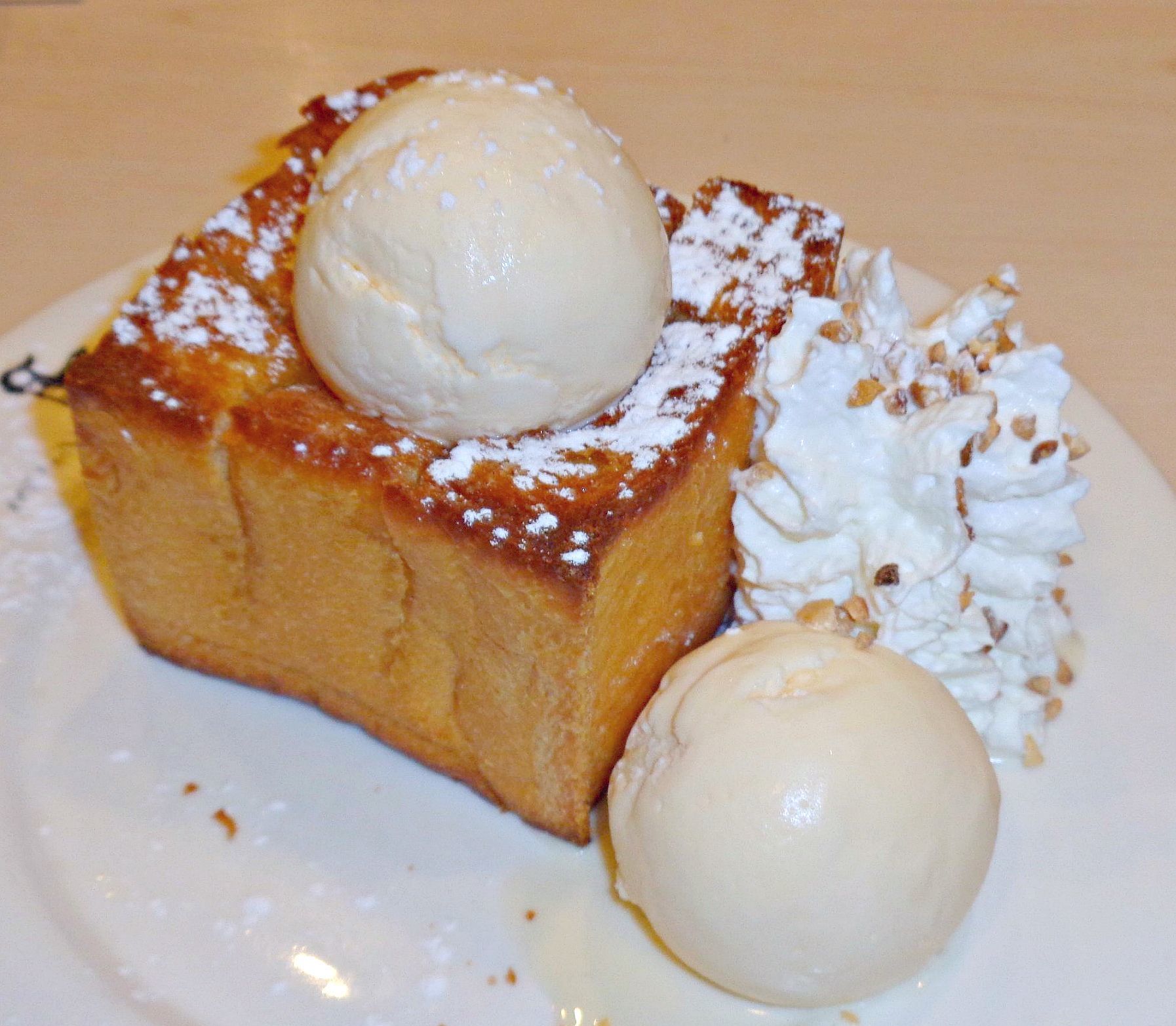 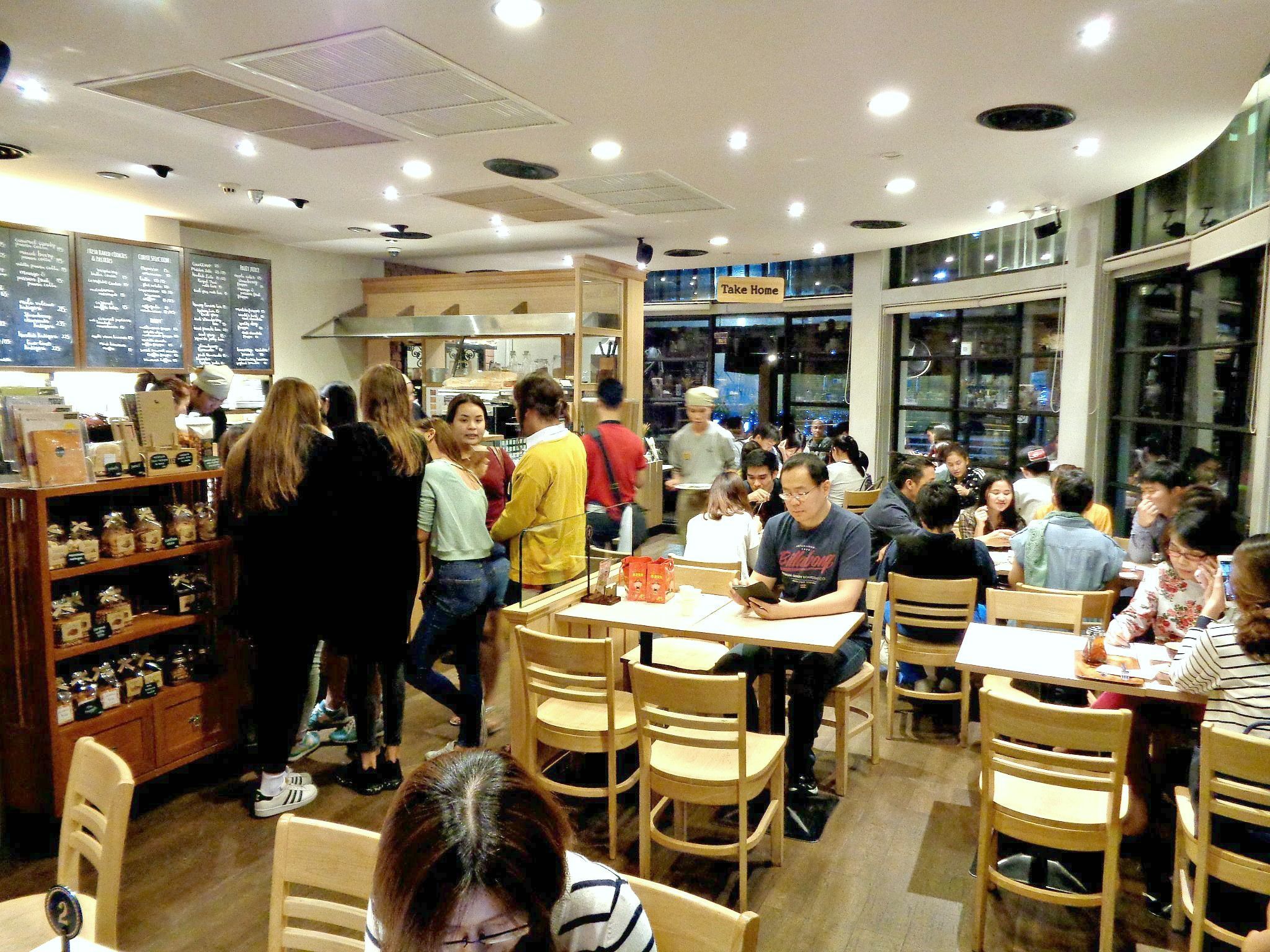 Must-not-miss if you’re in Bangkok

Visited After You’s outlet at Central World Plaza in Pratunam. The menu at After You outlets are all pretty similar. Some new desserts introduced early this year - e.g. the kakigori - are incredibly tasty. 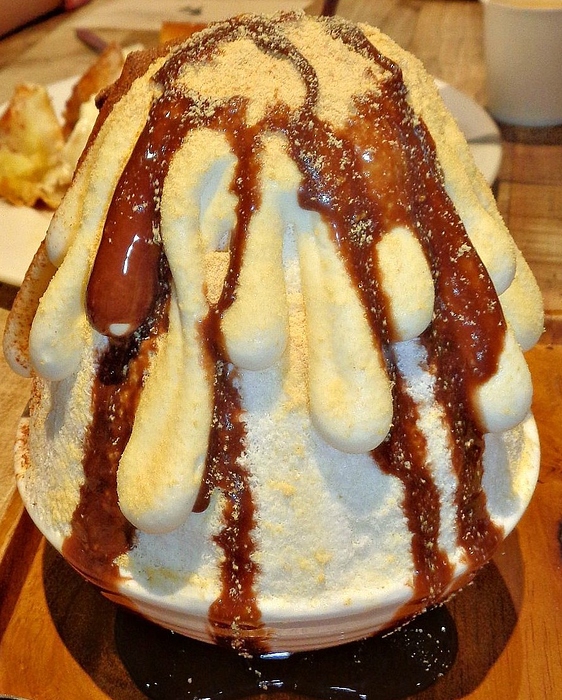 After You has 20+ branches in the Greater Bangkok metropolitan area. The ones in the main retail/commercial centres are the outlets in Silom, Siam Paragon, Siam Square, Central World Plaza, and Terminal 21 (in Asoke). Full list (and their addresses/opening hours) on After You’s website below:
https://www.afteryoudessertcafe.com/en/branches/