It is heavy and dense and not a crispy crust. The dough was beautiful and bouncy but my resulting loaves are disappointing. There were 3 rises: 2 hrs, 1 1/2 hrs and final rise of 1 hr. A cup of hot water into a pan on oven floor 5 min before putting loaves in. I preheated the oven for 30 min to 450. 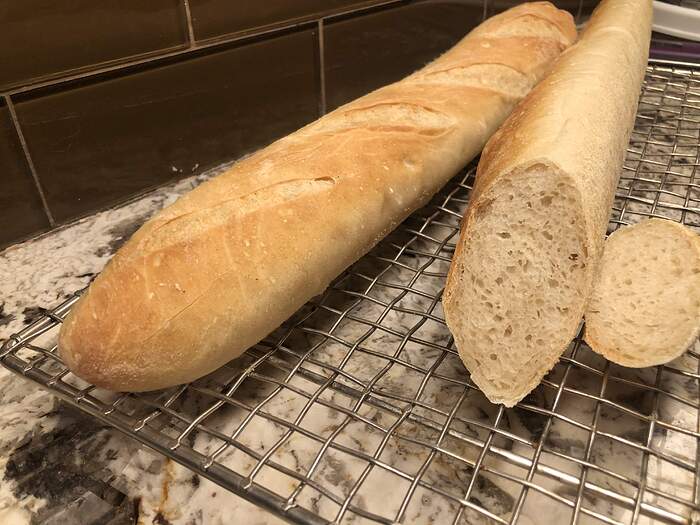 Dough formulation? Looks like maybe too low in hydration?

Not sure of water flour ratio bot the dough was quite sticky.

The denseness looks like a low hydration dough, but the third rise could have been part of the problem too. Two rises (the bulk rise and then a final rise after shaping) is more typical. Your yeast might have been out of gas by the time the third rise occurred. Hard to identify further issues without knowing the recipe. 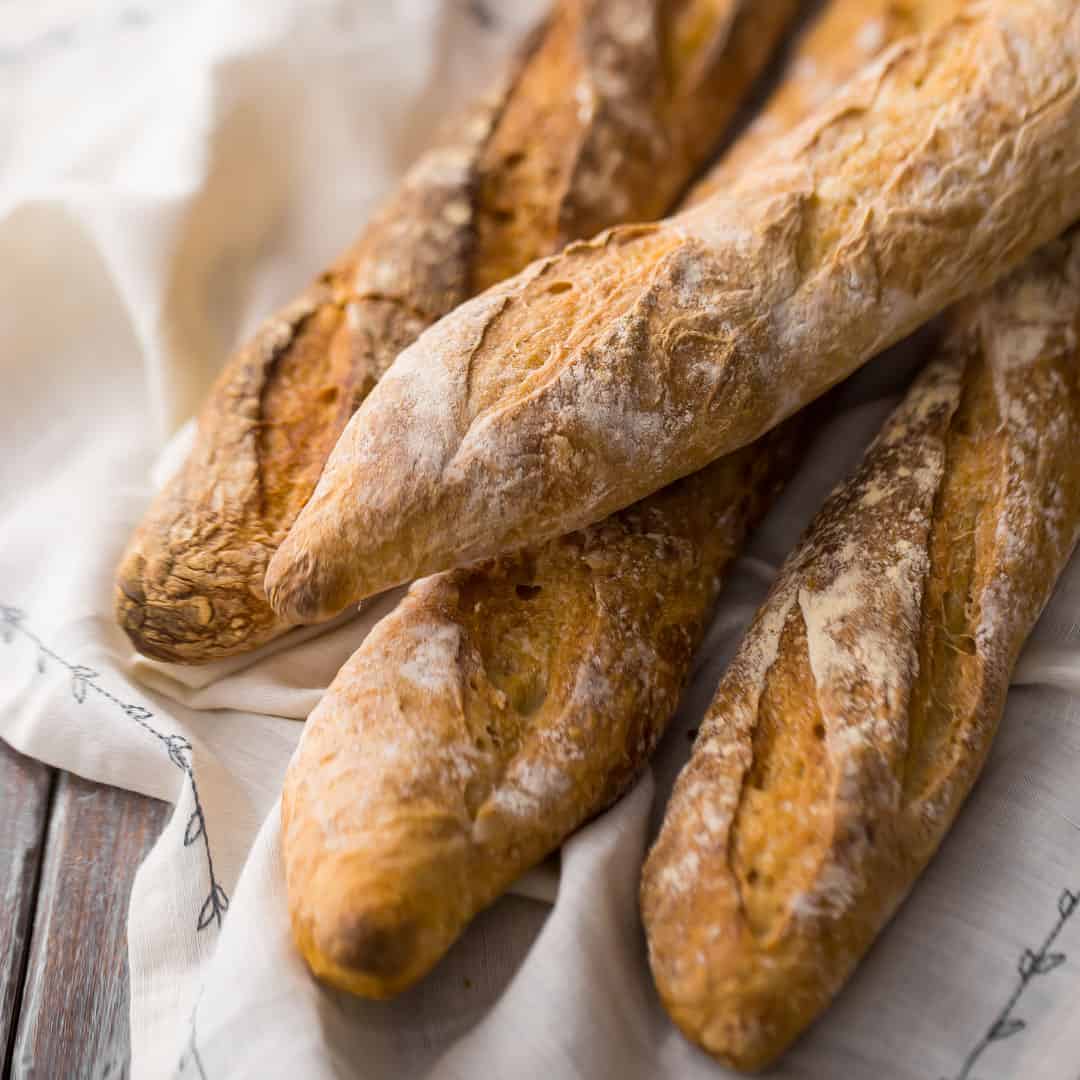 Craving a crusty French loaf? Look no further than this easy baguette recipe. Only 4 ingredients and it's mostly down time! You can do this!

Check it out and give it another try?

Always willing to try another recipe! Thanks. BUT, the pic for the recipe doesn’t look like what I’m after, I want a delicate flaky crust and a snowy white fluffy inside. At least most of my efforts have been edible:)

That baguette recipe is wonderful. It’s been suggested to make 3 baguettes, not 4, which might get you closer to your ideal. If you’re using a baguette pan start checking at 20 minutes to see if they are done.

I think I know which baguette you’re talking about, a bit similar to the baguette used in Vietnamese banh mi. Extremely thin crispy crust, and white fluffy interior. We have this in France. Usually it’s the one is more delicate and goes hard very quickly if left unconsumed than the traditional baguette which use flour with greater force.

Yes! Is there a name for that kind?

Not really, but you can try looking at banh mi baguette or Vietnamese baguette recipe. I think it is closer to what you are searching. 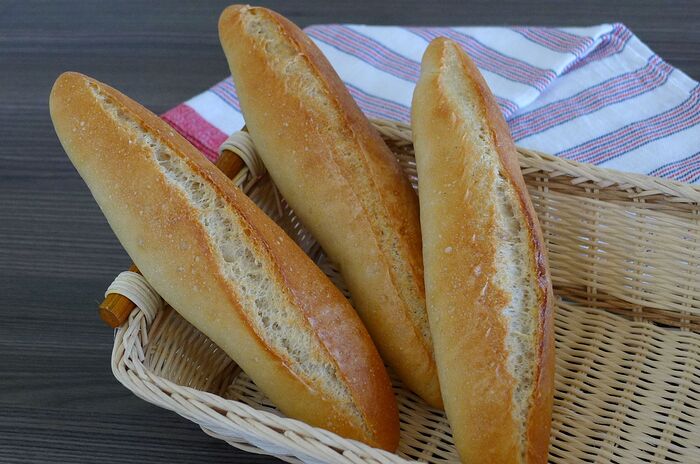 Twice, still working on it.

Is the crust thin and crispy?

The crust crumbles when you break apart the loaf. So far, I have not nailed the interior chewiness I’d like to better master.

How about this recipe, I saw the fluffy white interior. 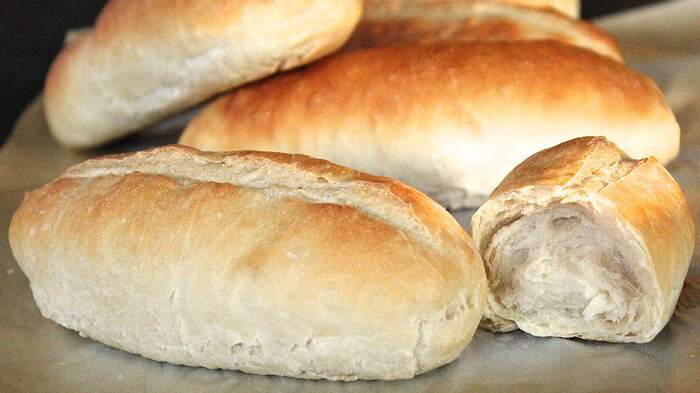 I think that looks too doughy. Is that how the bread should be?

The Vietnamese baguette recipes I have seen typically include 1-2% sugar, which will definitely contribute to faster browning as well as a slightly different flavor and texture from a standard French baguette. Try this one, maybe: https://tastylittledumpling.com/vietnamese-baguette-recipe/

The Vietnamese banh mi is one of my favourite meal-on-the-go whenever I’m in Vietnam. Regional variations exist - banh mi in the northern part of Vietnam and Hanoi tend to be meat-heavy, with no vegetables or greens of any sort, whereas in the south and Saigon/Ho Chi Minh City, the banh mi would include pickled carrots and radish, fresh coriander leaves and cucumbers, beside chả lụa (pork sausage) and homemade pâté. The Hue version of banh mi in the Central Vietnam region does not vary much fro…

They always put the bread in their toaster oven for a few minutes just before serving for the ultra crisp crust.

NOW I want one!