Awesome video that shows you where your favorite cuts come from

i love this video. The dude is a master and you really get a great appreciation for butchery as well as a better understanding of where your meat comes from. I really wish there was a video that went into a little more detail on other non-american cuts - I always wonder, for example, where exactly picanha comes from. Hm.

Wow, that is a great video! It’s an awful lot of info to take in at once, though. I’ve already watched it twice and I think I could use a couple more viewings. There are so many of these cuts that I’ve never heard of before. Most of these steaks coming of the chuck are new to me. Although I suspect that I might know a few of them under their French names. I get easily confused when it comes to beef because of the variations between American, Canadian, French, Spanish and Latin American cuts and terminology, which I’m learning all at once.

BTW, I’m pretty sure that picanha is this: It’s the sirloin cap. In the video it’s not treated as a separate cut, but just as part of the top sirloin.

Thanks Monsieur! I also suspected that or one of the smaller sirloin groups must be picanha. It’s funny how they cut the whole thing as one sirloin steak but it’s clear there’s three muscles in there with distinct grain color and marbling.

I wish they would go just a slight bit slower and reassemble the final cuts back into the cow. That would be sweet.

There’s also a portion of meat connected to the brisket known as beef bacon/fatty beef (it looks like pork belly but it’s beef) but I don’t think they did anything with that here.

What a great video. It would be worth watching 5 to 10 times. Thanks for posting it.

There’s also a portion of meat connected to the brisket known as beef bacon/fatty beef (it looks like pork belly but it’s beef) but I don’t think they did anything with that here.

I believe that’s the navel. He just cuts it off the bottom of the loin section and sets it aside. I’ve read this is used for pastrami, but I’ve also read that it’s​ made with the brisket flat. Strange since one is very fatty and the other very lean. Having never had real New York pastrami (shame on me, I know) I can’t say which is true.

Yo Monsieur you kick ass man. It’s rare that I meet someone with as much interest in cow parts as myself. Thanks for sharing your knowledge! In my experience pastrami is clearly unmistakably brisket - I have never seen a middle fat band, only one on top. You seem to really know your cuts so let me throw another conundrum at ya - Koreans have a cut called “Chadol” - and they translate this to “brisket.” However they have another word for brisket (“Yangji”) which is clearly the brisket we see in stores - probably the “flat.” But chadol has a very distinct look the way it’s cut that I’ve never seen out of a brisket - granted I’ve only worked with whole brisket a couple of times. Any thoughts on what part of the brisket this would be from? 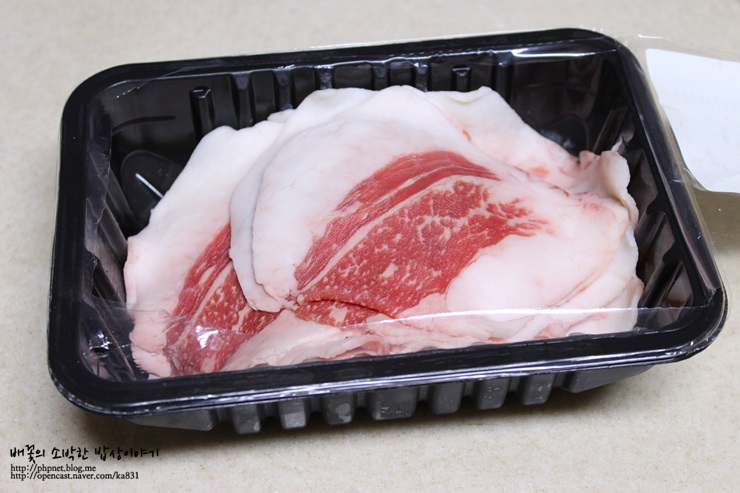 Looks to my like the point end of the brisket with the fat left on. I did some googling and it seems to confirm that.

As for yangji, I could only find one picture and it looks like it could the flat end or maybe flank, but one picture is not much to go on.