And now, the bizzare

Once upon a time, I could eat a lot and not gain weight. Now, this just seems excessive. 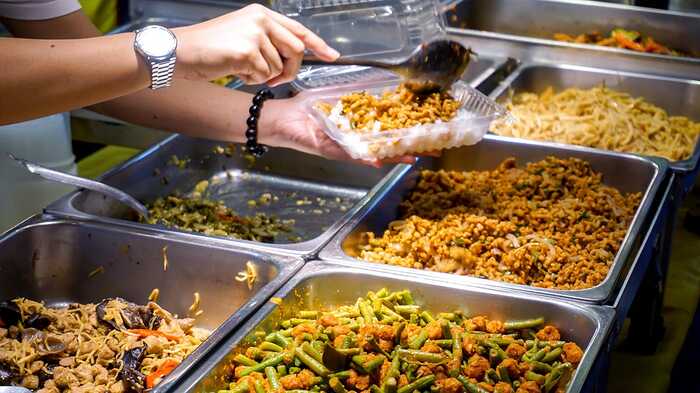 Apparently eight pounds of prawns is the limit to all that can be eaten.

Haha… there’s also one in Germany.

German athlete wins at "All-you-can-eat" Not About Food

How much can you really eat at this kind of buffet? Apparently this German athlete wolfs down a hundred plates and gets himself banned from the restaurant for ever. He goes to another restaurant around the corner now. Original article on German site: I paste the translation from Google translate for you: He ate 100 plates of sushi by: JÖRG VÖLKERLING published on 07.09.2018 - 23:26 Landshut - But the sushi glutton has lost its appetite: because triathlete Jaroslav Bobrowski (30) used 10…

We had a couple of similar stories in the UK a few years back.

Two men who spent the last couple of years as regulars at an all-you-can-eat-buffet have been banned for life after the owner accused them of being too greedy.

By the by, I also recall a TV documentary about all you can shovel down places here. The owner of one place reckoned that he generally made money if customers ate less than eight plates, which meant most customers were profitable. “Because I SAID that’s all you can eat!”

So you have lost your superpower.

Back in 1985, before the fall of the Iron Curtain, I was in Hungary and happened to go to an AYCE Sunday Brunch at a nice hotel outside of Budapest. The cost was a very reasonable $3 or so. When I asked for the bill, it was $6.00. The waiters had no interest in explaining it to me but eventually the manager came over and told me that I ate as much as for 2 people. I briefly debated him but realized that I wasn’t going to win and it was still a very fair price. I wasn’t banned but I haven’t been back.