How much can you really eat at this kind of buffet? Apparently this German athlete wolfs down a hundred plates and gets himself banned from the restaurant for ever. He goes to another restaurant around the corner now. 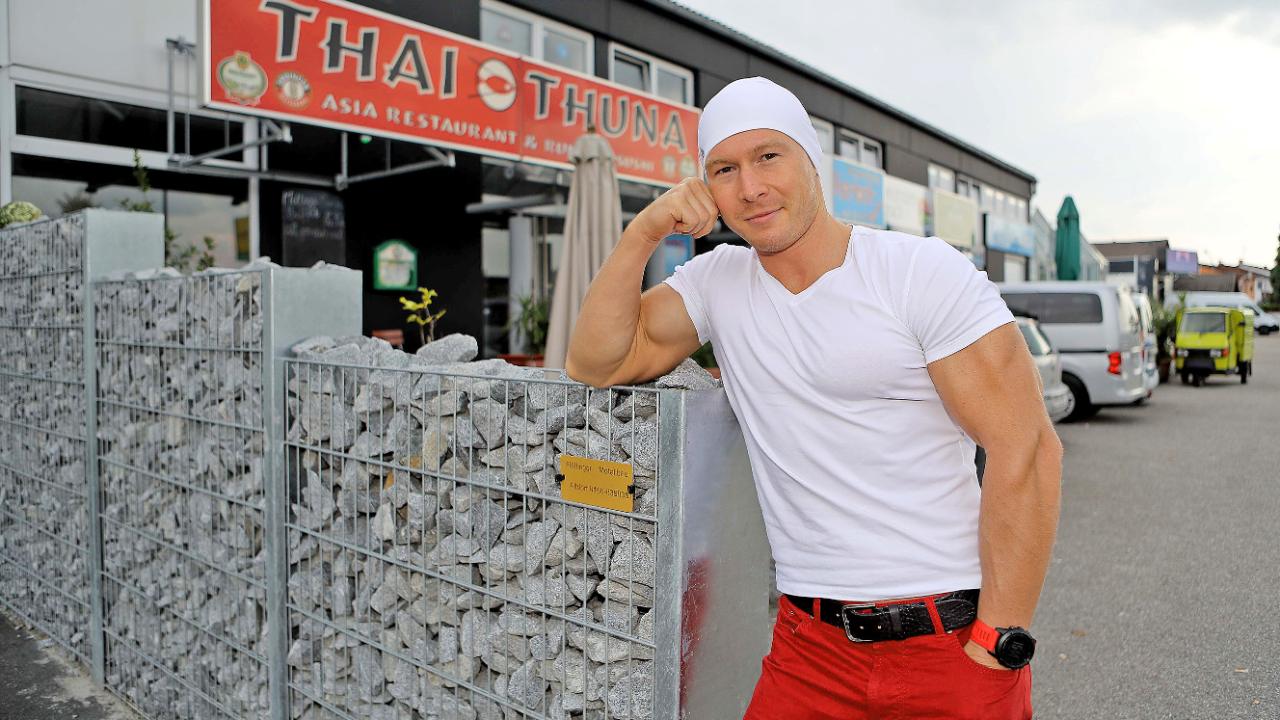 I paste the translation from Google translate for you:

Landshut - But the sushi glutton has lost its appetite: because triathlete Jaroslav Bobrowski (30) used 100 times the “All you can eat” buffet, he was banned from sitting in the Ergolding restaurant “Thai Thuna”!

“This is not normal, how much does the eats,” complained host Tan Le (25) at the BILD reporter and stacked to prove 100 empty sushi plates in front of him. “I myself am dead after 13 plates, but he always took five or seven plates at a time, so a hole was made on the sushi carousel and the other guests asked if we could save on the fish.”

Guilty of the cravings of the Ironman participant from Landshut is his special diet: "I eat nothing for 20 hours and the rest as much as possible. There were never any problems with hosts. "

Until last Saturday. "I wanted to pay and went to the counter. The employee refused to accept a tip on the grounds that he could not let me in any case because they would not earn anything with me. "

Then he understood the message from his recently consumed fortune cookie: "There stood, I will soon receive a happy message. Then probably the ban was meant. "

Host Tan Le defends his decision: "I want to win customers and not offend any guests. But at 15.90 euros for unlimited sushi, we only earn the drinks. And this guest consumed only one tea the whole evening! "

Bobrowski is now satisfying his sushi hunger in “China City”: "At the beginning, the innkeeper asked me to drink more. I totally understand … "

That’s a lot of mercury into the system…

Mercury will make you live forever.