Not sure what this means, but I will continue to boycott WF until they can John Mackey. 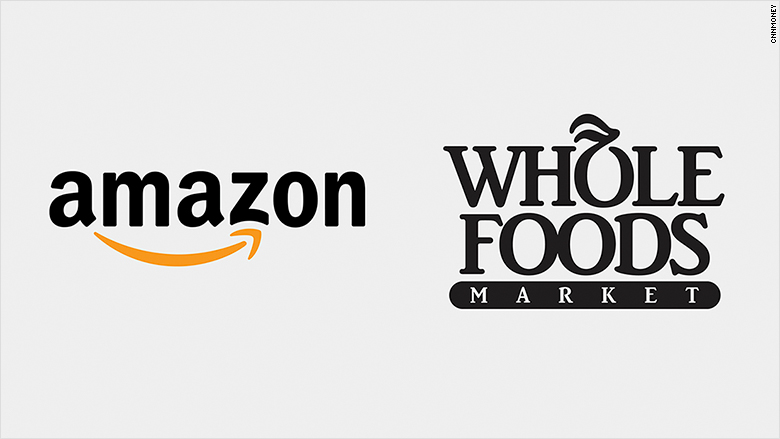 Amazon is making an even bigger move into brick and mortar retail by agreeing to purchase organic grocery giant Whole Foods.

Most likely so they can expand their “Prime Now” service.

Will it be renamed “USDA Ptime now”?

By the way, why is this posted under the Food Gardening, Foraging head?

Thank you for pointing that out, I have changed the category.

I guess I misfired. I meant it for Culture, Chains, General @sck please move.

By the by, WF has nine supermarkets in the UK. Seven are in London where I suppose there is (a) the wealth and (b) the number of Americans.

Beats me what the attraction of Glasgow was. Also beat me why the one in the small town of Cheltenham (until I realised there were probably quite a number of American spooks working at GCHQ).

Now NBC News is reporting that the public should expect ‘lower prices’ as a result of the Amazon buy. Other food retailers will have to follow suit due to the competition. What do you think?

It has been widely recognized that WF has been suffering a lot lately and losing a massive amount of market share. This is really not that surprising to me, and the lower prices is probably exactly what they need to regain the market share that they have lost. I honestly see this as a win-win.

See article from March of this year. 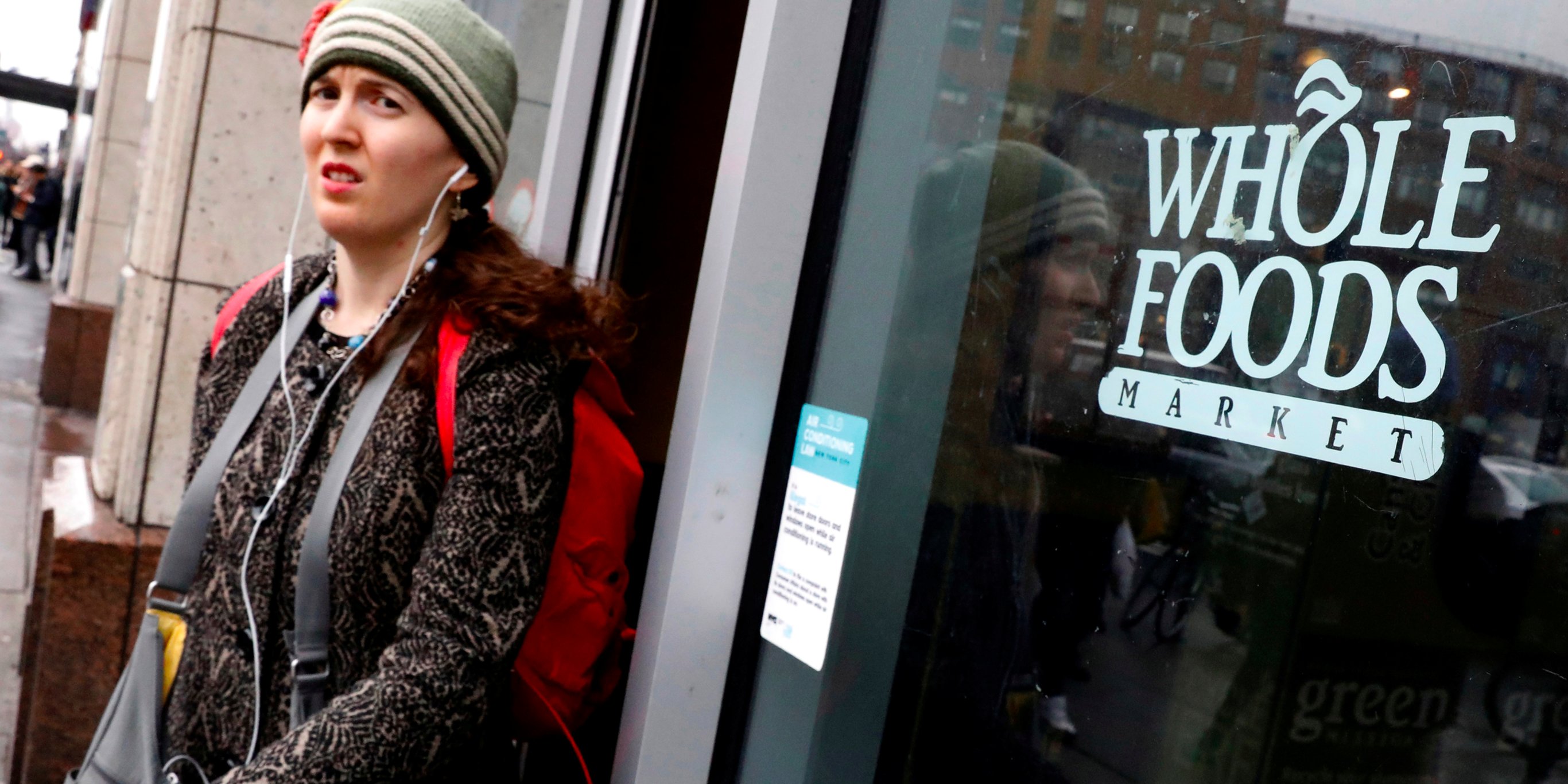 Whole Foods is facing its worst nightmare after an unexpected threat stole...

Whole Foods has lost as many as 14 million customers in the past six quarters.

I’m curious, where do the natives/Brits shop? Is there something about WF that appeals more to US expats, beyond name recognition? Or why do you see it as an American thing?

When WF first came to Seattle 20 years ago it was an exciting shopping destination but I wouldn’t make a special trip anymore. The grocery landscape sure has changed!

Whole Foods was an innovative market for its time and brought new ideas to the shopping floor. Over the years others caught on, copied and took bites out of it. WF is a good market but no longer as unique as it was, IMO…

I’m curious, where do the natives/Brits shop? Is there something about WF that appeals more to US expats, beyond name recognition? Or why do you see it as an American thing?

With such a limited spread of supermarkets, it’s impossible to know where the Britons (and other non-American residents) shop. However, I would presume that British Londoners, Glaswegians and Cheltenhamers (??) shop at one of our more common supermarket chains - Tesco, Sainsbury, Morrisons, Asda, Waitrose, etc - as we would elsewhere in the country.

I’ve been in the Cheltenham one - out of curiosity, as we were driving past. I suspect the appeal, such as it might, will be in a fairly high evidence of American brands, etc. It actually wasnt very busy at all.

I suppose I see it as an America thing because I’ve read HO and, prior to that, Chowhound. Not many of my compatriots do that so Brits who shop there may well think of it as just another small supermarket, rather than an “American thing”.

Yeah, and it may turn out that what Amazon really wants is a physical presence in markets with good purchasing demographics, compared to a coveted entry into the low margin grocery industry. The report is that the purchase is for cash it has on hand, not Amazon shares – so maybe that’s telling us that WFM has more value to Amazon than the prospect of increasing food sales because it is cutting the WFM shareholders out of the future.

My understanding is that Whole Foods entered the UK via purchase of an existing chain. Maybe that’s where the chain’s branches were.

Not sure what this means

I suspect that Amazon felt that acquisition of Whole Foods was a good fit with their increasingly robust delivery infrastructure. I think other food delivery services should be more nervous about this than other B&M food stores (some of us still want to squeeze the avocados).

Whole Foods was an innovative market for its time and brought new ideas to the shopping floor. Over the years others caught on, copied and took bites out of it. WF is a good market but no longer as unique as it was, IMO…

Yep. When WF first moved in they had produce not carried in mainstream markets (think jicama, kale, etc). They had high-end cheeses that mainstreams now carry. Even my local Giant now labels the local farms from which their produce and cheeses are procured.

They had meats that were far superior to local markets. OK, I still prefer WF’s meats to most mainstream markets, but there’s also a great local meat market. So I stop by WF once every week or two and the meat market otherwise.