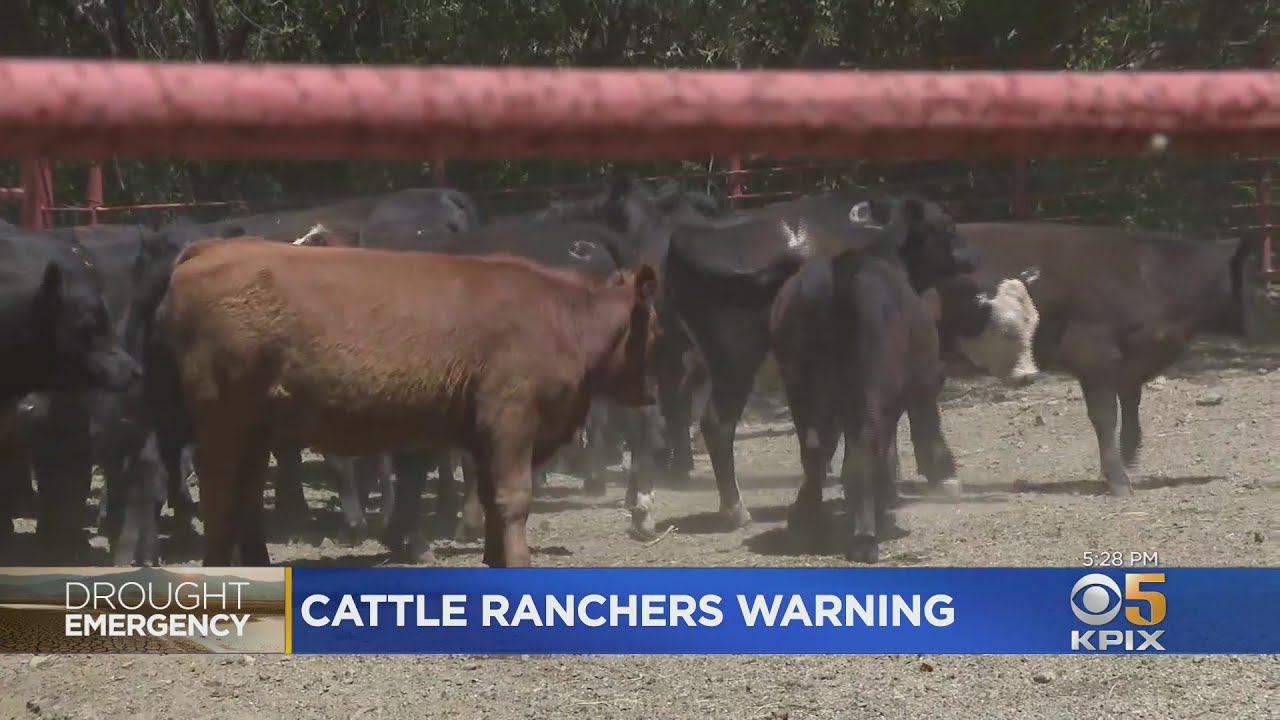 The minute I hear the words transparency or transparent, I assume someone is lying. There’s a Belcampo near me, but I’ve never gone there because I’ve always thought that the prices were insane. 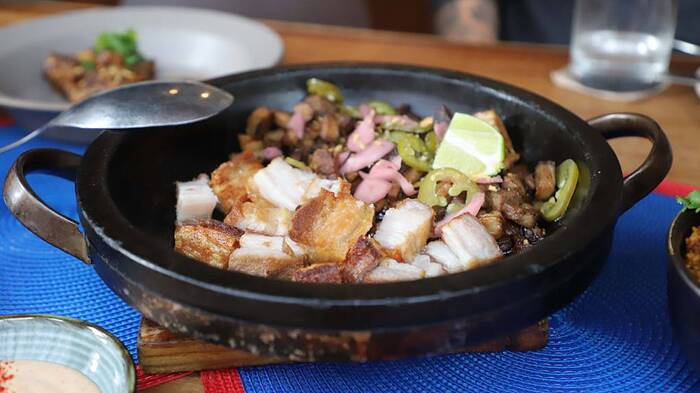 Uncle Tito is located at 59 9th Street in San Francisco; it’s open for takeout Thursday through Sunday, 4–8 p.m., with in-person dining set to debut on June 15. 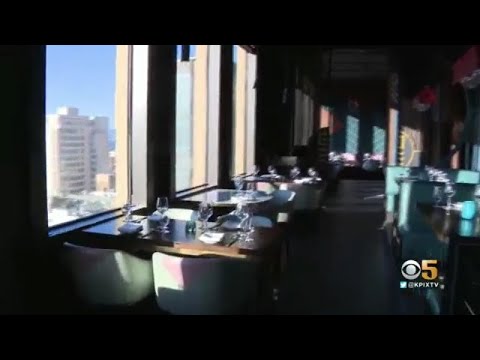 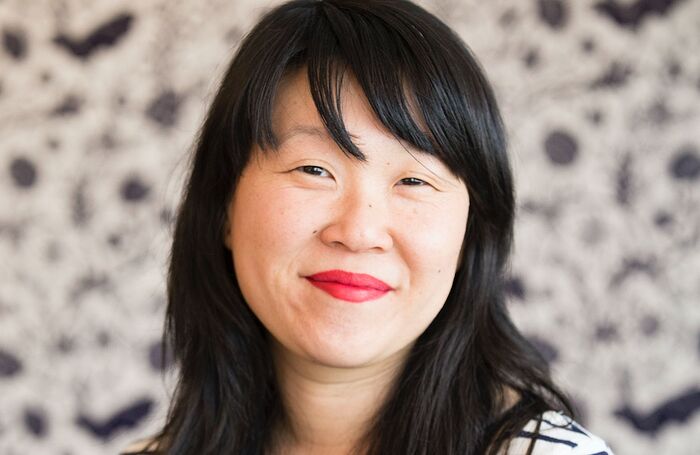 Sarah Han steps down as Nosh editor after 4 years

The value Han brought to the East Bay community through her stellar food editing and reporting cannot be overstated. 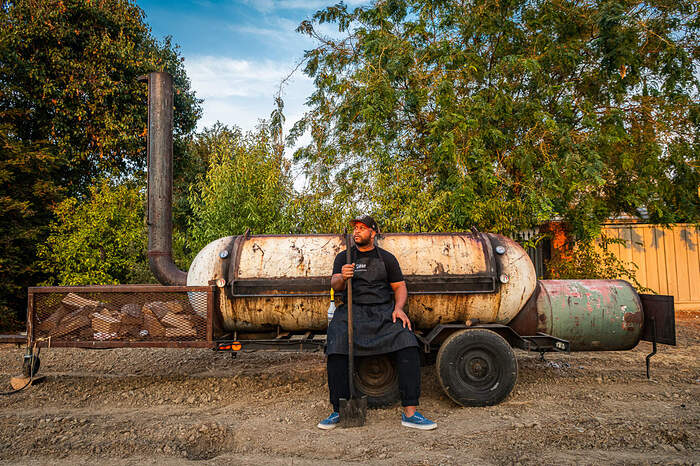 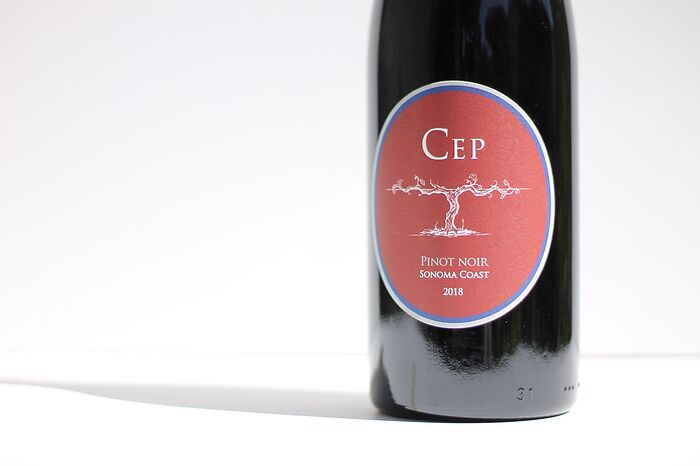 This ultra-light, botanical Sonoma Coast Pinot Noir is half the price it...

The Cep Pinot Noir costs $35, but it’s culled from the same barrels of wine that go... 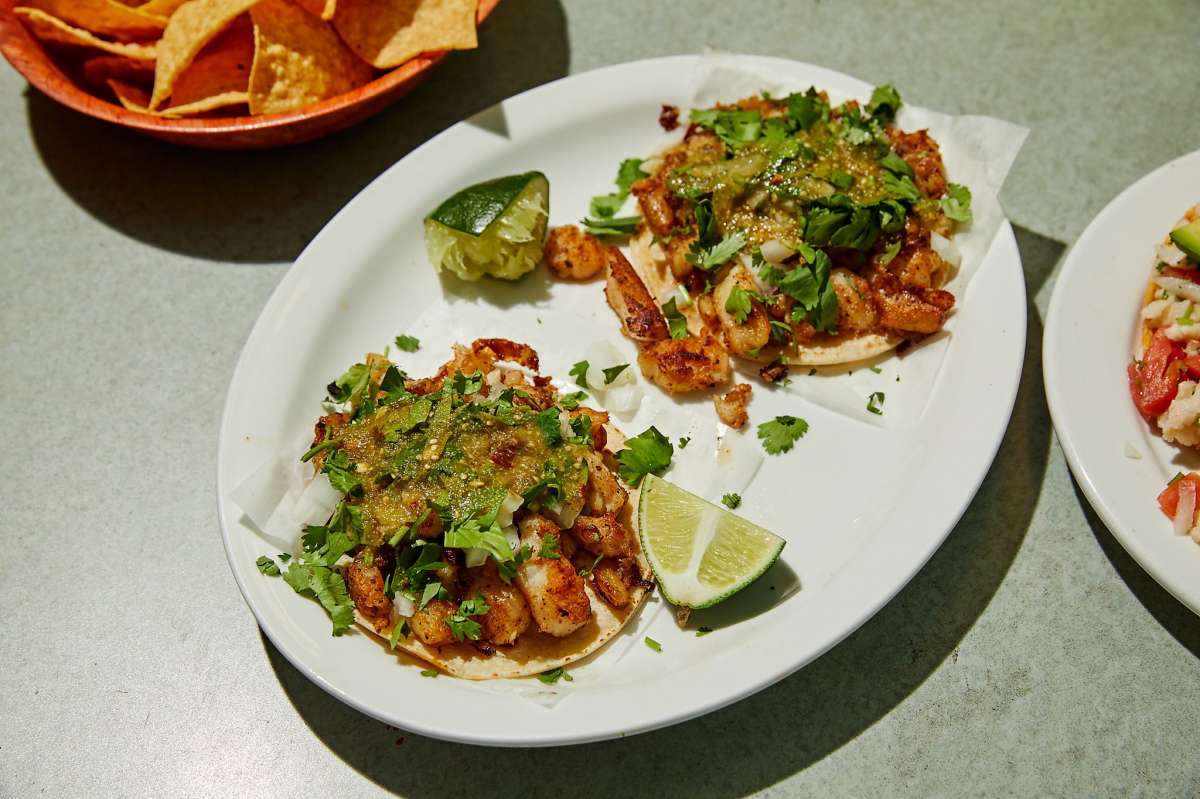 The best restaurants in the Peninsula and South Bay, as recommended by critic Soleil Ho. 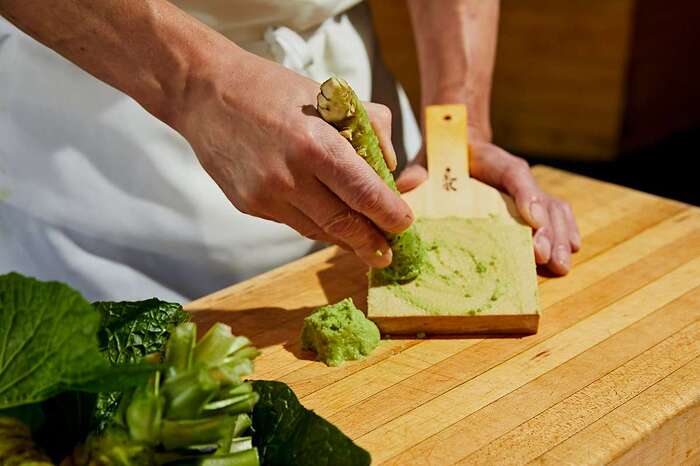 The best restaurants in Marin County, as recommended by critic Soleil Ho. 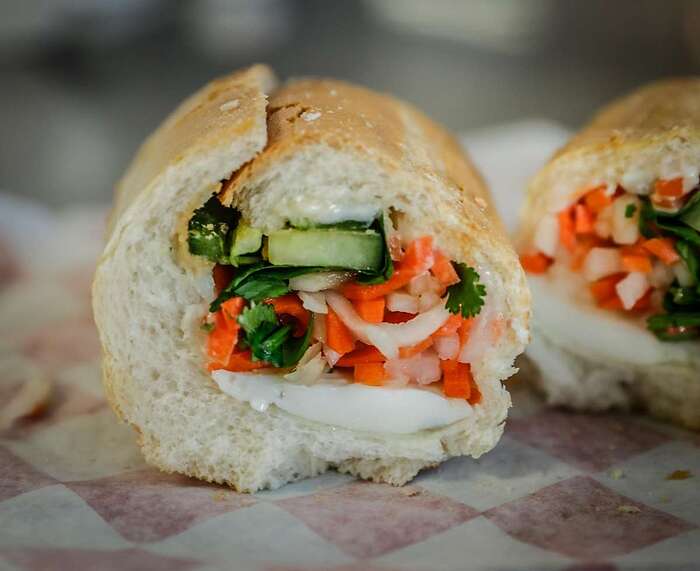 The top restaurants in Oakland, Berkeley and beyond, adapted to how the Bay Area is eating right now: takeout, delivery and outdoor dining.

The best restaurants in the Peninsula and South Bay, as recommended by critic Soleil Ho.

Zareen’s is on the list? While the food is pleasant, I really think the quality in the past year isn’t quite how it was when they only had the Mountain View store. So much so that after my disappointing meal last year I haven’t gone back even though I live close to it.

If Ettan is on the list, I feel very strongly that Rooh should be, as well. I like Ettan, but I personally think Rooh is even better than Ettan.

I probably shouldn’t critique the vietnamese choices of a food critic of Vietnamese ancestry. The duck congee was nice, but I never thought its enough to vault Vit Dong Que into the crowd of top restaurants.

I somewhat like the tortas at La Casita Chilanga as well, but again I am perplexed why it is a top restaurant. Call me biased, but I think the tortas from CDMX are much ‘cleaner’ in taste and don’t have to rely on an abundance of sauce.

Its pretty hard for a Vietnamese restaurant to stand out in the very crowded San Jose Vietnamese food scene when the city has so many restaurants serving food from several broad categories- pho, bun bo hue, com tam, banh mi, lau. What caught my eye about Vit Dong Que was the fact that they specialize in duck (vit), and its a restaurant serving food from Huế, in Central Vietnam. [_MG_6381] Their menu is divided into a few sections- a page for duck- noodles, porridge, salad, hotpot; a page for… 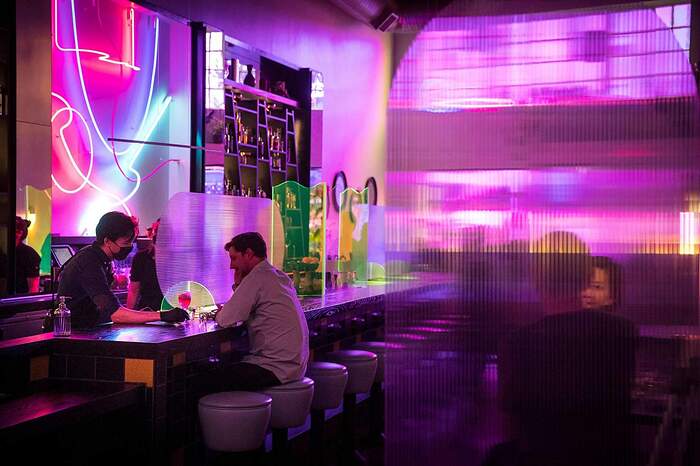 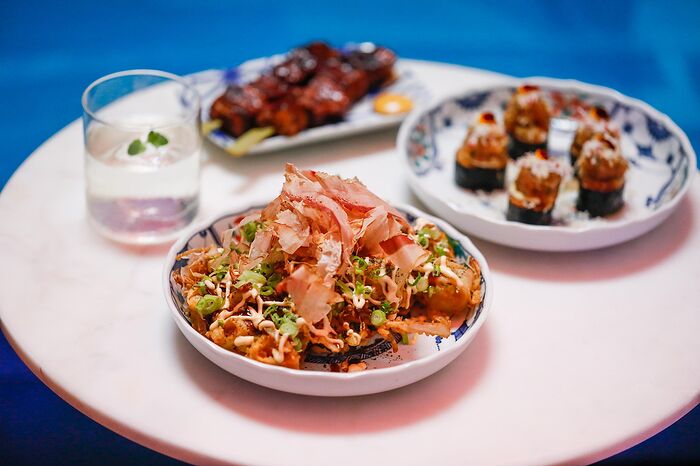 Dining at Viridian, with all of its sensory overload, is in many ways the ideal...

excerpt:
…
That effect is multiplied by the Oakland bar’s Wong Kar Wai-meets-“Enter the Void” aesthetic. The narrow space has hot pink lighting so dense it feels like a holographic fog, and the translucent COVID-era barriers between barstool seating and bartenders seem to be made of flattened lime Jolly Rancher candies. It’s enough to make you topple off your stool.
… 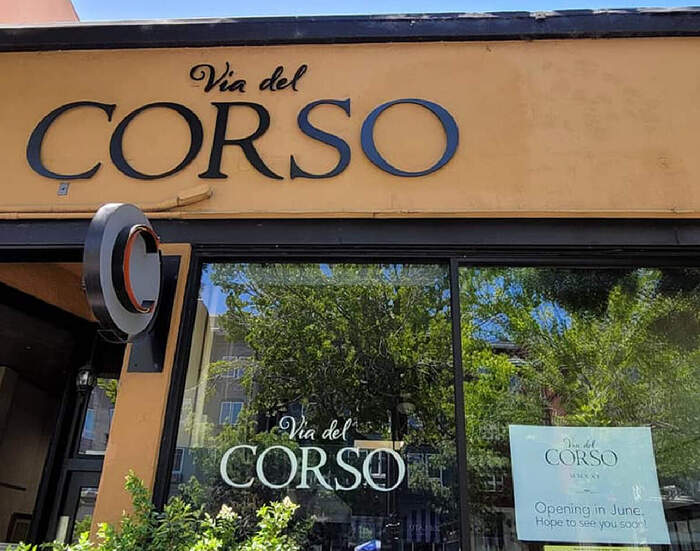 Corso reopens as Via del Corso; a new slice house for Piedmont

The revived Corso is called Via del Corso, and at its helm is Berkeley-born Peter Chastain, a longtime industry veteran.

Where to eat outside in L.A. right now

With L.A. in the yellow tier of COVID-19 reopening, restaurants are booming. Check out these outdoor dining options for sushi, ramen, tacos and more. 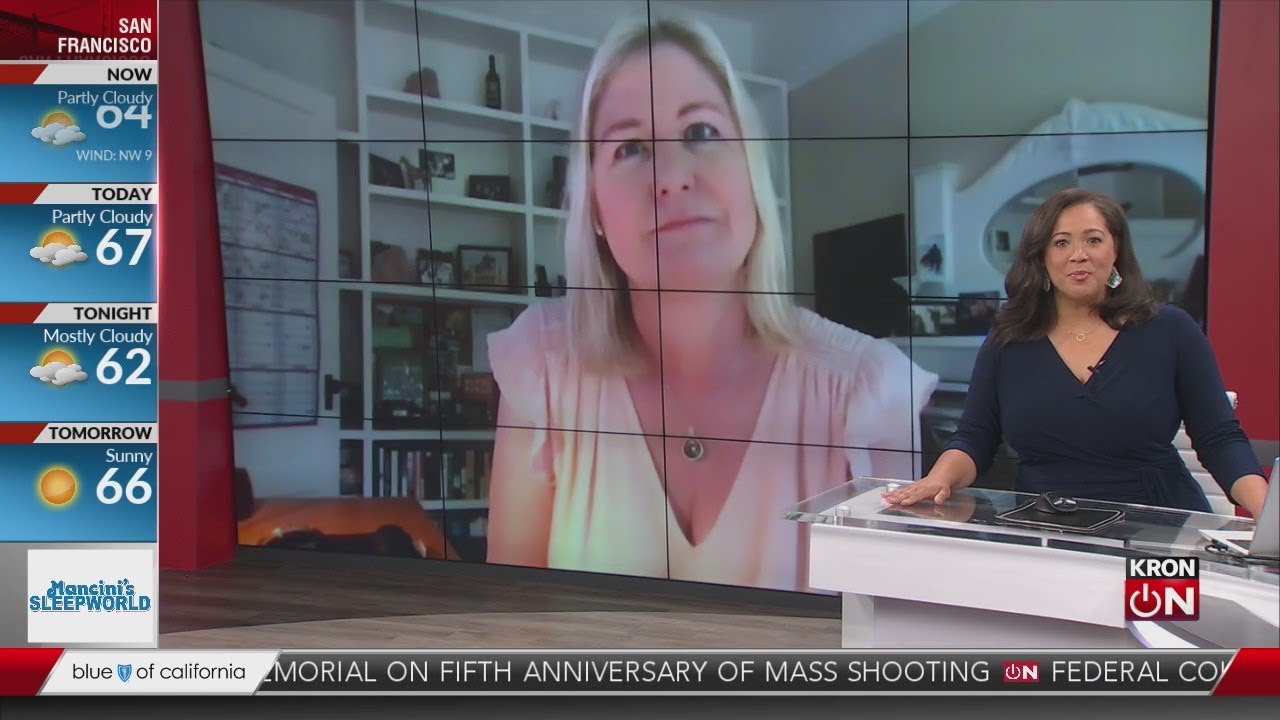