So stopped for lunch at Zoe’s today This is on a side street in AH, not the main drag. Interior is charming, 1950s style. Thought we’d give it a shot since we have been to all the usual places in AH and it was ranked #3 on TripAdvisor.

Menu is kind of limited, they only do breakfast and lunch. We were there at 12:30, I had a burger and Helga had half a blue cheese chicken and walnut salad.

There were only three other people in the place but it took a while to get our food.

I would say the food was ok, but not great. Burger was thawed from a frozen disk, so a little disappointed there. We saw some other people ordering breakfast and that looked better, but overall this is not a place I would hasten back to, which is a little sad since I generally favor small family run places.

I went to Huddy Park last month for the clamfest. Although I wasn’t hungry (for obvious reasons), I strolled up a few nearby streets and wondered if there was anything else in the neighborhood worth checking out?

We have been to Zoe’s three times in 20 plus yrs of living in monmouth county. Neighbors had raved about the place and our first visit for breakfast was decent but the limited seating and wait had us trying a second time off the busy hours for lunch which we found awful. Sandwiches tasted bland and the bread was stale. Yet, many years later, we found ourselves nearby and lazy to go further in town. This time, the flies had us walking out before we even ordered.

I can’t recall much positive to share foodwise they prepare a fair egg sandwich…and we also like to support family owned, neighborhood places. Disappointed and no urge to return.

Have you tried the CBS burger at gaslight? It’s a pretty decent burger…not my favorite but a good dish.

Yeah, Gaslight’s an intriguing space, but it looks more like a bar than a place to eat.

Is the food any good?

They have decent food but it’s overpriced. The fish and chips are decent and it’s actual Atlantic cod…or at least it was last time I was there. Chef Brad has been gone for a while so things have gone down hill some.

Speaking of fish n chips, I caught a dogfish last night in the navesink. I’ve been fishing here my entire life and I’ve never seen this. Crazy stuff. I might play the power ball lol

I think that the PH has Head High as a resident tap. And the SD rotates some very fine brew through their taps - I think I need some Edmund Fitzgerald …

Speaking of fish n chips, I caught a dogfish last night in the navesink. I’ve been fishing here my entire life and I’ve never seen this. Crazy stuff. I might play the power ball lol

You sure you weren’t catching a few too many of these dogfish? 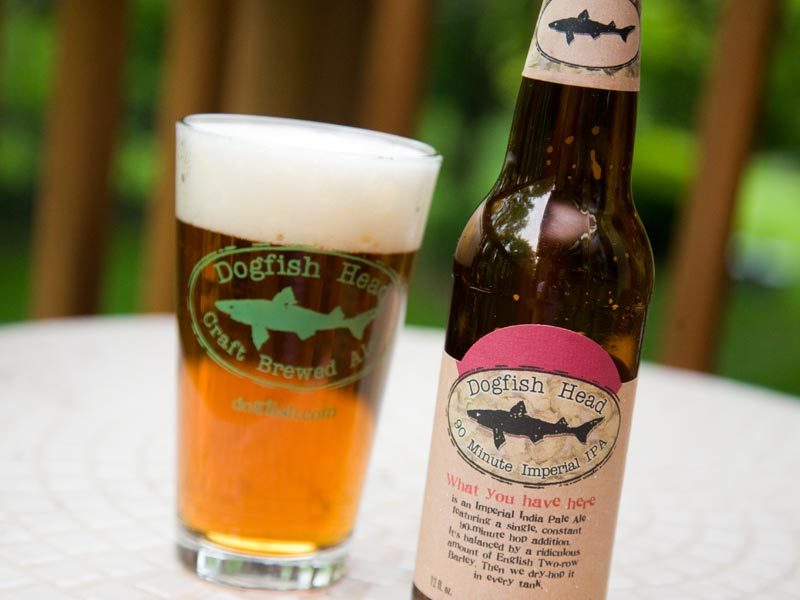 I actually did have a couple dogfish Punkin ale that night! I’m a big fan of their beers. Fishing was good but all small rats right now.

I think head high is on tap too. I’ve had it there a few times and that is a great brew.