Is now a taco place. TPO? Or something like that. 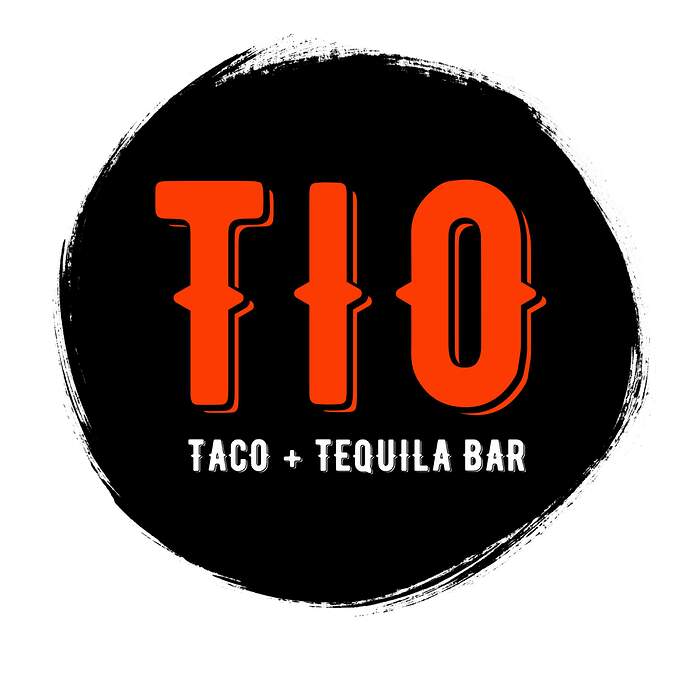 Edited to add: Click menu and Marlboro is on the drop-down.

It’s the kind of place that caters to the general public’s taste for Mexican/Tex-Mex cuisine, not to those who want authentic Mexican. However, I am surprised that they offer Tacos al Pastor (on the Specials menu) though I wonder if the pork is cooked on the vertical rotisserie. The al Pastor is my favorite taco. I’ve had it in NYC but never in NJ.

and there was an article in today’s Wall Street Journal on this place!. with pictures also!

A New Jersey Restaurateur Gobbles Up Space During Covid-19 Pandemic

Lawyer Tommy Bonfiglio expanded his restaurant business in the past year as others struggled to pay rent, opening four locations—with three more in the works

Photographs by Gabby Jones for The Wall Street Journal

This time last year, most restaurateurs were mainly looking for rent breaks. Tommy Bonfiglio, a New Jersey lawyer and the owner of three taverns, saw a big opportunity.

“One thing I’ve learned is, everything comes back,” he says.

Last week, he presided over the launch of Tio Taco + Tequila Bar, the fourth restaurant he’s opened during the pandemic. He has three more planned this spring. By June, he’ll have expanded his enterprise to 10 locations and his employee count from 350 to 1,100.

Nearly all his restaurants are in New Jersey. The newest, located on a busy six-lane highway in Marlboro, N.J., sits in a shopping plaza anchored by a Home Depot and a Dollar Tree. Inside, an hour before the 4 p.m. opening, Mr. Bonfiglio, sporting blazing white Gucci sneakers, offered a quick tour, noting the $28,000 ovens (you can program them with your cellphone!), open bar and porch overlooking the parking lot.

The Marlboro Tio is the fourth restaurant Tommy Bonfiglio has opened during the pandemic.

“Up until two hours ago it was guys with screwdrivers,” he said. “I’m nervous!”

“It’s a little sexy, a little fun, a little family-friendly—something for everybody,” she says.

“I do all-faux greenery because we don’t have green thumbs here, and it’s a lot easier to keep clean,” she says of the lush foliage.

“She gives a little of that sexy vibe that we go for,” Ms. Bonfiglio adds. “Who doesn’t want to look at her?”

Mr. Bonfiglio, who is 61 years old, grew up in Brooklyn, the son of a cop, and worked through Brooklyn Law School. Before he hit 50, he had a big house on the Jersey Shore, a 25-person firm and two daughters in private school. “It was a beautiful life,” he says.

That might have been it. Except his wife, a fellow “kid from Brooklyn” wanted to go back to work. Mr. Bonfiglio thought it would be fun to start a business involving the whole family. The law firm wasn’t it. “I wouldn’t want anyone I like to be a lawyer!” he says.

He launched Tommy’s Tavern + Tap, an upscale sports bar and restaurant in Sea Bright, N.J., in 2015, expanding to a second location at the Staten Island Mall and then a third in Freehold, N.J. Business was booming. Then the pandemic hit.

Upon transitioning to takeout-only during last spring’s indoor-dining ban, Mr. Bonfiglio was surprised to find his restaurants were still profitable.

Others, he knew, were faltering and couldn’t pay the rent. He saw an opportunity to snag prime locations from landlords who typically wouldn’t give him a chance. “I’m a small, independent guy,” he says. “ ‘Tommy who?’ They want Cheesecake Factory. ”

“I didn’t wait for the stores to get offered,” he adds. “I targeted the landlords saying, ‘You have a bad tenant. You’re going to have a problem with them.’ ”

His family backed him up. The tightknit clan works together seven days a week, laughing and squabbling, and gathers every Sunday for a big Italian dinner. When apart, they’re still connected by an endless, 24/7 group text chat.

“We’re his partners in crime,” says daughter Andrea Bonfiglio. “We jump right off the cliff with him. We don’t hesitate.”

Sure enough, landlords suddenly had time for Mr. Bonfiglio. And their existing tenants—some who had occupied their locations for decades at below-market rents—were persuaded to leave.

“I think the pandemic provided an excuse for borderline businesses to get out,” says Mr. Bonfiglio. “A way to save face.”

He didn’t wrangle big discounts, typically agreeing to market rates on long-term leases that, in some cases, exceeded $500,000 a year. But he says he believes he’s snagged some of the most high-profile, high-traffic locations New Jersey has to offer. “I’m taking 8,000-square-foot spaces in triple-A spots,” he says.

He also laid the foundation for a much larger enterprise, renting a corporate office and poaching industry veterans from their employers, including a director of training and a culinary-operations director.

Tommy Bonfiglio, behind the bar at the new Tio, plans to open three more restaurants this spring.

Hiring restaurant staff, meanwhile, has been difficult, a situation Mr. Bonfiglio attributes to the pandemic’s enhanced unemployment benefits. “You see the headlines on unemployment, food, hunger, deprivation—whatever they call it. I have jobs from cleaning tables to running a restaurant,” he says.

He had to delay the opening of a new Tommy’s in Morris Plains, N.J., because, despite offering $25-an-hour for kitchen help, he’s so far hired just a handful of the 100 workers needed to launch.

But no matter. Last week, when the doors of the new Tio opened, the room filled with noisy patrons. The very first customers, Janet and Rich DiGangi—empty-nesters who live nearby—ordered drinks, three appetizers, a burrito and a skirt steak.

Mr. Bonfiglio wasn’t surprised at the successful opening. With more people getting the Covid-19 vaccine, he’s seeing long waits for a table at all his locations every weekend. “I’m over-the-moon confident,” he says.

The pandemic hasn’t produced many stories like Mr. Bonfiglio’s, says New York-area retail broker David Firestein, a partner at SCG Retail. It’s only in recent months that more folks became interested in expanding their businesses, he says, adding that they aren’t likely to snag the good locations Mr. Bonfiglio landed.

Surveying his buzzing new restaurant in Marlboro, Mr. Bonfiglio said he would spend the evening celebrating with drinks and a big meal, and maybe sleep in the next day. “And then on to Morris Plains! We got this!”

Write to Anne Kadet at Anne.Kadet@wsj.com

Appeared in the April 7, 2021, print edition as ‘Restaurateur Gobbles Up Space Amid Pandemic.’

That’s a brand new building, as was the Edison Zinburger. Sorry to see them go. Even their website is gone. Apparently all are now shuttered?

The International Mexican Grocery in Red Bank has the trompo, IIRC.

is it me, or does he not really come off great here?

@Metsfan86, Thank you. I thought I was just thinking negatively. It makes me not want to go here.

I’ve personally had some “bad business” with him, he is as he comes off to you.