My sister and I have been ordering sushi delivered to her house every Wednesday night for the past four weeks or so. I’ll admit that we chose Yoshio because they don’t charge a delivery fee when you order through GrubHub. But we’ve been more than pleasantly surprised with the quality of the food, especially for something like sushi that is all about presentation. They always throw in something on the house too - usually miso soup, but once it was a couple of slices of apple pie!

But the other reason was that they serve ankimo - monkfish liver - a dish we have found fewer and fewer sushi bars serving lately.

Our standard order, more or less, has been ankimo sashimi, escolar nigiri, amaebi nigiri, kampachi nigiri, hamachi sashimi, and a 49er’s roll (basically, a california roll topped with sake and thin lemon slices, peel attached.) Sometimes we’ll get an order of gyoza, sometimes something else.

The food comes beautifully packaged and even the crispy shrimp heads with the amaebi have come still warm and crispy; the place isn’t that far from us. (We order in a lot because my sister boards dogs and we can’t usually leave them.) All the fish is fresh-tasting, but we’re always kind of amazed at how good the 49ers roll is. That’s one of my sister’s favorites, but i don’t usually go crazy over it. But Yoshio’s rice itself is wonderfully fragrant, and even their “Krab with a K” is really good. There is a pleasant sweetness to this roll, here.

( ETA: as i’m re-reading the online menu, it appears they blend imitation crab and fresh king crab salad and call it “kani” - so maybe that’s why the roll tastes so good!)

Last week we got to try the restaurant itself. Really pleasant experience. Quite homey inside, with a nice-sized sushi bar and one of those pretty banquet-like rooms where you take off your shoes; described thusly on their website: “…VIP zashiki & horigotatsu (taking your shoes off & sitting on tatami and pillows) style room.” The servers and chefs couldn’t have been nicer or more welcoming, and the food was, of course, even better than at home. The only thing we didn’t love were the lamb chops on special that night - mine was undercooked (to be fair, we asked for medium rare, but they were pretty raw so i sent mine back to cook some more) They tasted fine, they just weren’t super special. We also tried the soft-shelled crab roll , and a couple of hand rolls (negihama and sake avocado). The menu is pretty extensive, more so than we realized ordering from home, and we’ll likely come in more often. Great to find such a pleasant sushi bar so close to my sister’s. While we love Akemi on Solano, this place is a lot homier, and the food is actually better. 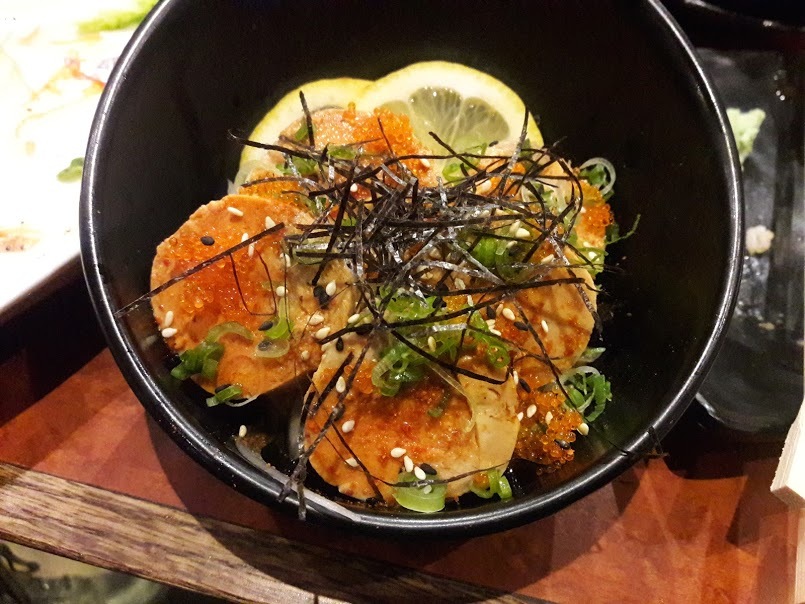 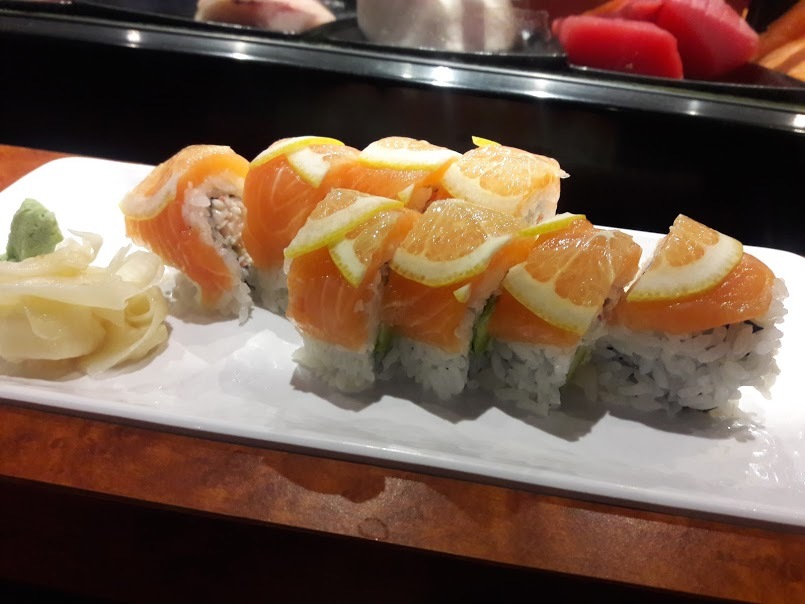 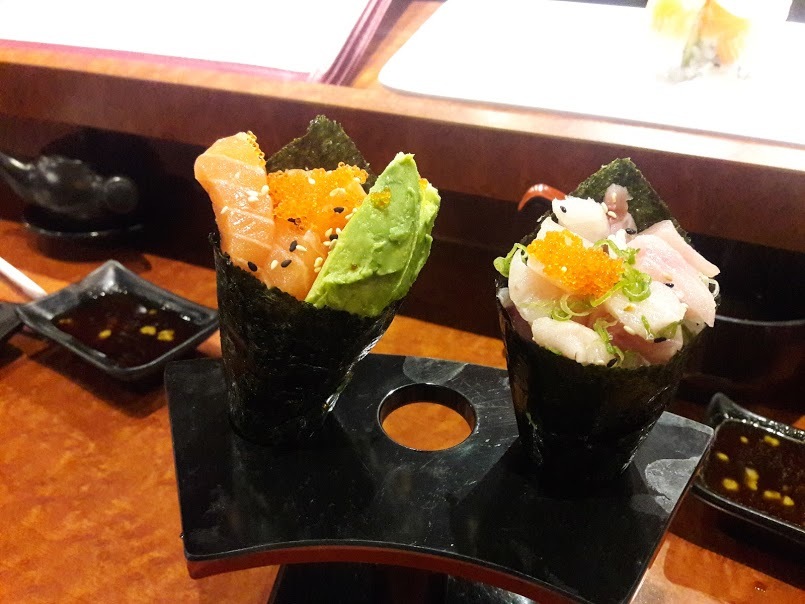 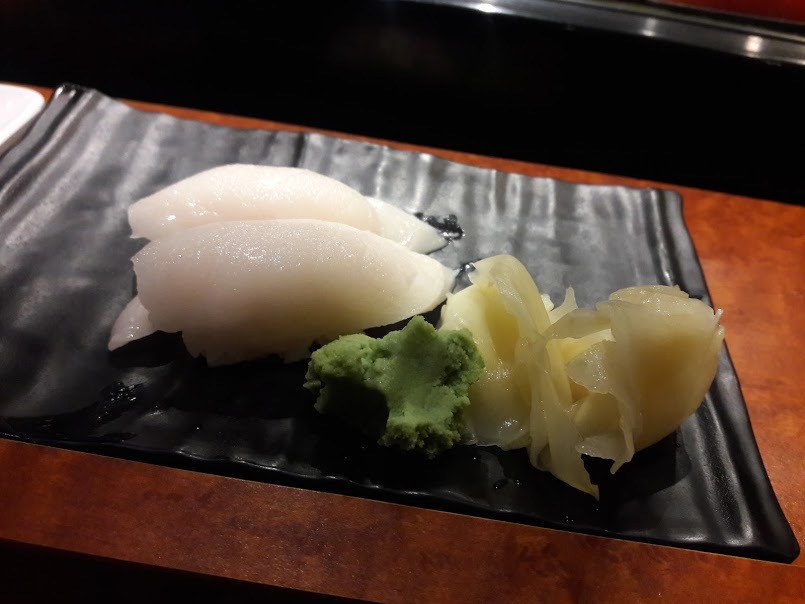 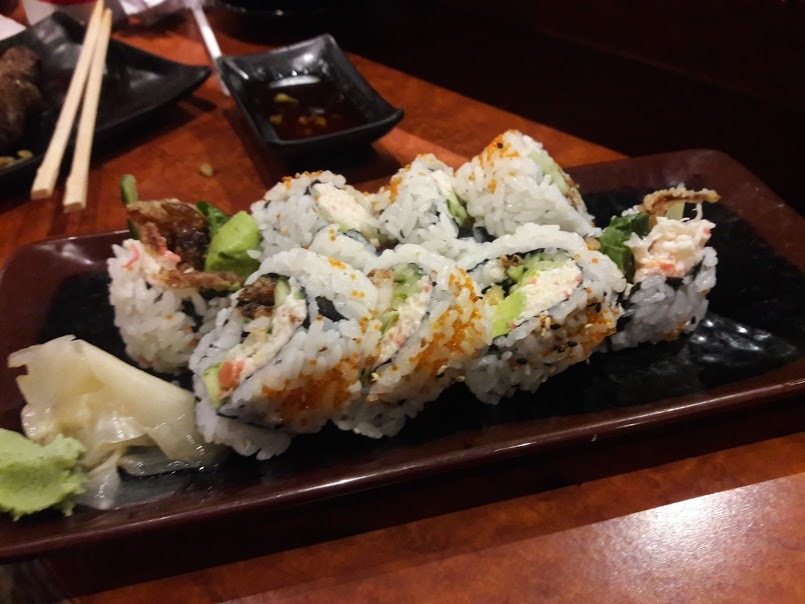 Thanks for the detailed review- curious- how much did the meal cost?