Yet another in big trouble - Gourmet Burger Kitchen

Not at all surprised by this one. They clearly over extended their expansion - the two branches near didnt last long and closed a couple of years back. 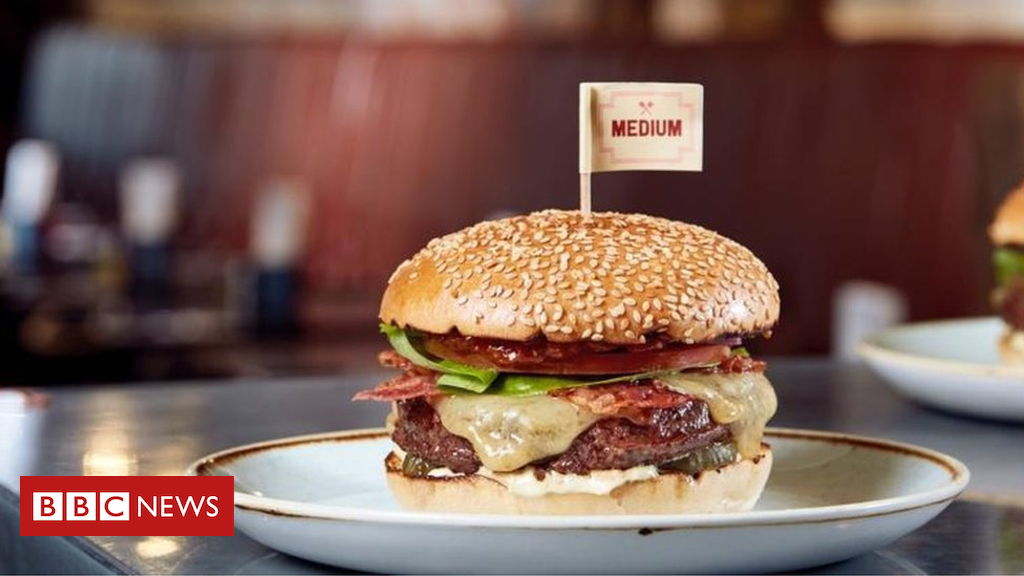 The burger chain plans to close 17 stores after running up millions of pounds of losses.

Never good for the staff, but if this one falls it’s well overdue. I doubt they’ve vastly improved in the years since I last went, but I was always dismayed when I ended up at a GBK. The burgers seemed expensive and the meat fairly tasteless. They had some sales tactic to upsell you on sauce to make your substandard burger less dry.

The only time I came away with a smile was when they had a get served in 15 minutes or your money back lunch offer at a branch near work. We went three weeks in a row and paid nothing, it was absurd.

I think with a lot of these old high street chains, they were fairly innovative when they first came out, but there are so many places to get a better burger or whatever now, they’re not going to survive unless they improve.

They’ve now got only one branch in Greater Manchester (at the Trafford Centre mall). Stoke would be the next nearest for me - 25+ miles away. Deffo no longer a major player