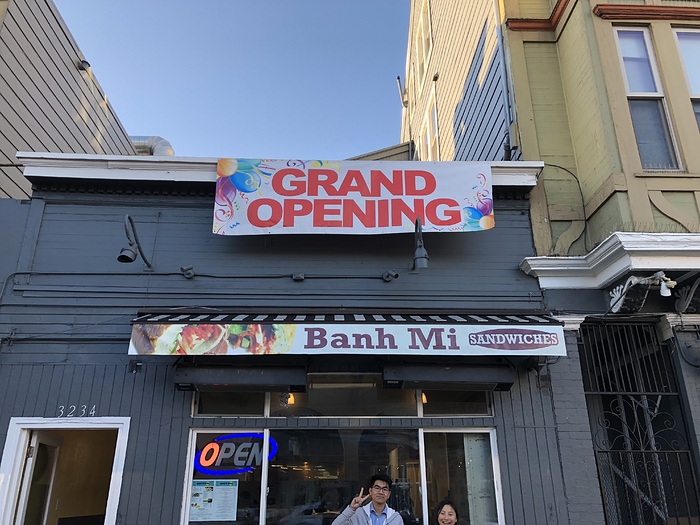 They have a commercial kitchen that makes the Banh mi bread, all their noodles (they have pho, ramen, Garlic noodles), and a few “dim sum,” including Xiao long bao. The latter puts them in competition with Pushcart Fare, two doors down.

Based on their other locations, any recommendations? 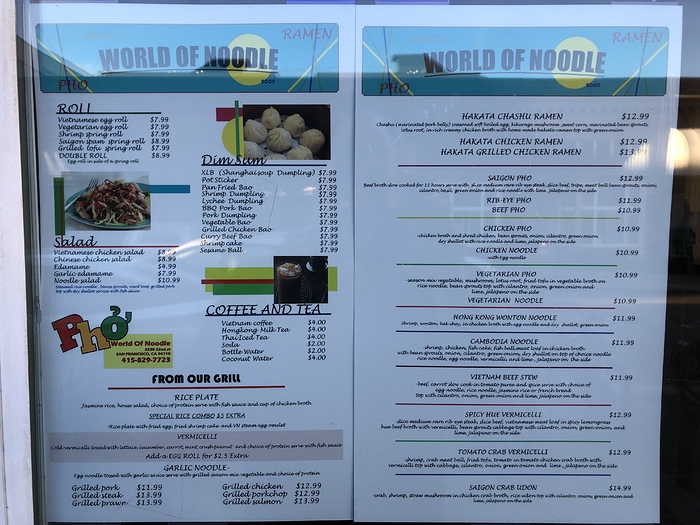 can they actually do a good job in all of those? they all have a different broth.