If this is permissable, with the American and Canadian Thanksgivings approaching, I’d like to challenge Hunions to join me in donating to WCK (wck.org) to support its ongoing work in the Bahamas and elsewhere. José Andrés founded WCK in 2010, in response to the Haiti earthquake, and since then it has supplied millions of fresh, hot meals to survivors of disasters, and to those working to fight them, like the California wildfire firefighters last year, for whom WCK cooked Thanksgiving dinner. WCK received two FEMA grants to feed survivors of Hurricane Maria in Puerto Rico, but was refused additional funds they requested due to the extended period of time that WCK’s help was needed. During last December’s government shutdown, WCK supplied meals to furloughed federal employees in, if memory serves, both NYC and D.C.

WCK staged in Nassau as Hurricane Dorian approached, and is still there, feeding thousands of displaced people every day. The Trump administration has denied Bahamians temporary entry into the USA. A Spanish immigrant, Mr. Andrés, a 2018 Nobel Peace Prize nominee, became a U.S. citizen in 2013.

I’ve been donating sine January of this year. I think they do amazing work! I would have loved to have volunteered after the Ridgecrest quake but its was just too far to go back and forth and work.

World Central Kitchen does such great work. Thank you for bringing it to our attention here. I’m in!

Thank you for bringing this up @greygarious! I know he’s been in disaster zones, doing yeoman’s duty, guess I didn’t know where $$$ were/are coming from though.

I will be making a donation today. Hope this thread gets lots of responses.

Bumping this topic with a summary of WCK’s current response to the ongoing fire emergencies in California.

And another bump, as WCK responds to the pandemic: 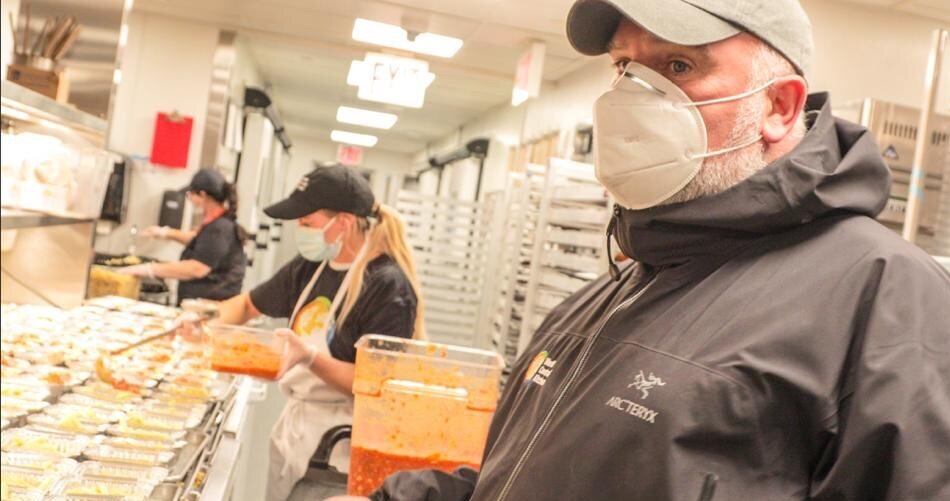 This week, WCK passed 2 million meals served in response to the COVID-19 pandemic, currently delivering over 160,000 meals per day. José Andrés also announced a commitment to purchase 1 million meals from small, local restaurants — bringing them back...

In the past, I’ve donated to this worthy organization as it fed those displaced by the California wildfires, and those who battled the flames. And when it fed workers furloughed by the government shutdown during the federal budget battle. Never, ever, could I have imagined that all across the America in which I am privileged to live, people in all walks of life would be struggling to access food, not only through lack of money but because incompetent preparation for, and response to, a disease would bring this country to a virtual standstill. So, my latest contribution is larger than the previous ones. My plan is to add to it as often as I can. Please consider donating, and share this link.

WCK is now affiliated with The International Rescue Committee. As both are groups to which I donate what small amounts I can afford on my fixed retirement income, I am delighted with today’s email about donations being matched 100% through 9/6/20. As I can manage without the $1200 stimulus check, I have been tithing it away to worthy causes. Happily, the last $120 became $240!

I’ll bet that WCK is heading to the Gulf Coast right now, if they’re not already there. I encourage y’all to pitch in, if you can.

How would you answer this question?

Bumping up this World Central Kitchen thread again. Once again WCK is answering the call, this time for folks who need meals after Hurricane Ida. Not to forget their activations in Haiti and feeding Afghan families newly arrived in the US. 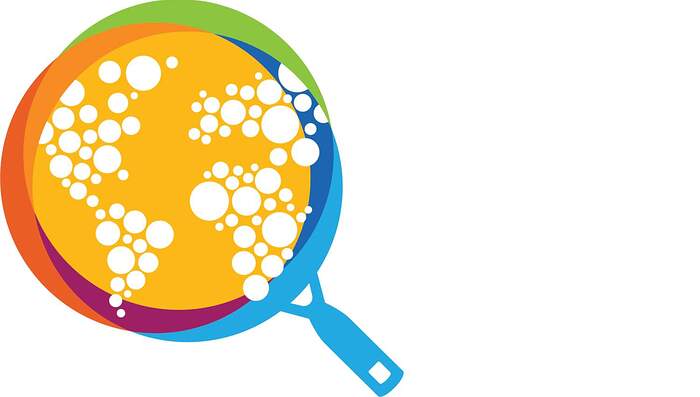 Worthy use of charitable donation dollars.

I recently instituted a monthly WCK donation. Happy to see that they are now helping the Del Rio Haitian refugees! https://mailchi.mp/wck/wck-delrio?e=31f28da57b

Me too. Great organization!