Price is one of the factors. Now try to explain to the Chinese the environmental impact of meat production and health concerns. Just like the vast majority of Chinese don’t believe smoking (cigarettes) is bad for their health.

Also, a new strain of swine flu has been identified in pigs in China. 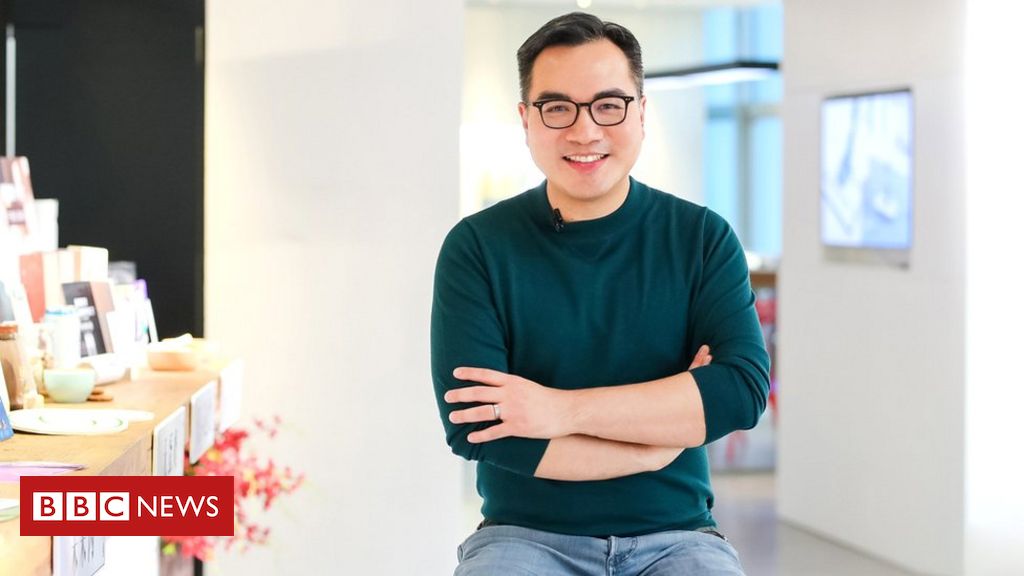 Pork is China's favourite meat dish, but will new meat substitutes tempt consumers to give up meat?

Typically, seasonal flu originates with pigs in China becoming infected by a virus from another animal, e.g. the avian flu that killed many people but fortunately, wasn’t very easily transmitted. If the Chinese market for pork could be cut significantly, it would decrease human illness and deaths.

I’m pretty sure the seasonal flu just goes around the world once yearly, following poorly-understand but fairly well-documented cycles. (And while I might be off the mark here, I’d even go so far as to point out that the reasoning that it “starts” in Asia has to do with the ethnocentrism of the scientific community which, until recently in historical terms, has been centered primarily in “the West”.) It can of course be catastrophic when viral illnesses “jump” from one species to another, but I believe that’s fairly rare…

That’s funny (funny-interesting, how tastes differ). I don’t know why, really, since I’m very fond of tofu (probably just familiarity), but while I’m a big fan of it made “right”, I actively dislike ma po tofu made without something I can at least kid myself into thinking tastes like pork…

I’ve never tried it with ground turkey or chicken (I might like the chicken, but I don’t much like ground turkey in general), and affirmatively dislike it made with beef. I can tolerate it made with finely-diced, spiced pressed tofu, but it only really tastes “right” to me made with pork…

With the gutter oil scares, melamine milk and other horrors, I don’t think the name fake pork will fly.

There’s a history of vegetarian cuisine in the Buddhist cooking so I wouldn’t be surprised it wouldn’t be eaten. Depends on how its marketed.

@MikeG, I can see you not liking ground turkey, as a number of people I know don’t either. Mostly men, I think IME, anyway. That said, I’m lucky my immediate family likes it. I often make map tofu with it, and to me is the closest substitute to actual pork. I’ve had pork roasts in fact that taste like turkey to me. You might give it a try if your aversion isn’t too great. Also, since GT is much leaner than ground pork, you might be able to add a little lard to the dish, or concentrated pork base. The latter is hard to find, but does exist.

This is my thinking. People who are health or environment conscious is already eating minimal meat and really do not need to do that much more. People who aren’t, then they are not going to be persuaded by this, and they will be set in their ways or continue to eat more and more meat.

If you cannot convince people that smoking is bad for you, you are not going to convince them that massive pig farms have environment impact. e.g. if they don’t even care for their own health, you think they will care about other people?

My jaded side agrees with a lot of the skepticism in the comments here. Even when you look at the US, or other Western countries, where organic approaches to farming and meat production are more prevalent, the number of consumers who purchase and live by these products is a relatively small (but growing) dent.

On the flip side, I’ve been pleasantly surprised that I’ve seen more organic Chinese-based brands and products in our local Chinese markets. I’m hoping this is a reflection of what goes on in China too (if my mom talks about organic products, there’s good shot the locals on the mainland are too). Even if we never get to make the same inroads in the Chinese population as we do in the Western nations, they are such a big market that even a smaller percentage of consumers who buy into these beliefs can have a huge impact on the environment. For example, if we think just 10% of consumers in the US and western nations try to buy organic, pasture-raised, and/or plant-based foods, you might see a similar impact even if only 5% of Chinese consumers did the same. To me, it’s good news that they’re at least trying to find that niche market.