Where to find shrimp roe in the Bay Area?

I just got a bag of dried shrimp noodles that tastes very good. I want to cook some good noodle dish that does the noodle justice. The dish I was thinking about is the shrimp noodle with shrimp roe: 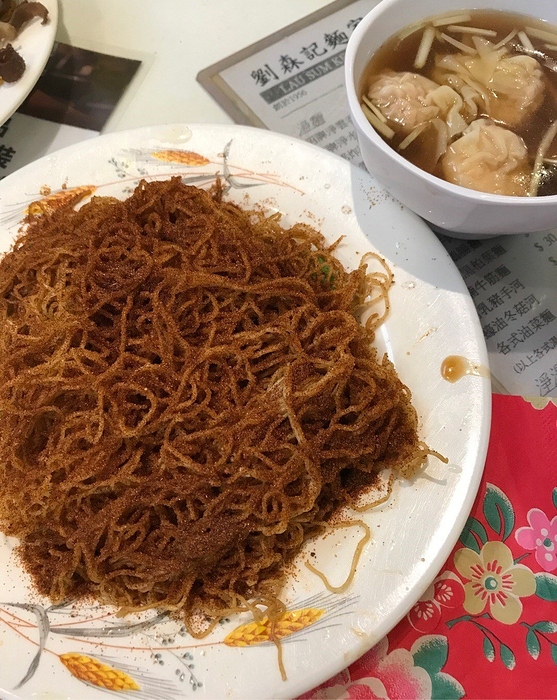 Does anyone know where I can find shrimp roes in the Bay Area? I looked for it at Marina Cupertino about 2 months ago and didn’t find any. Any tips are appreciated!

I know you can find it in SF or Oakland Chinatowns

I found fresh roe when I bought live Monterrey Bay Spot Prawns. Still attached to the female (larger) prawns. Was spectacular. They often sell live Spot Prawns in the tanks of some of our favorite Asian markets.

Just to clarify, I was only talking about dried shrimp roe

Ah. Thanks. What kind of stores carry them?

Dried food stores (stores which specialize in dried scallops, dried sea cucumbers, dried fish maw, dried abalone… ). I know Chung Chou City in SF Chinatown sells it because I bought it once from there. However, I think most of them do, so try 2-3 stores, and I bet you will find it. Many of these stores put the dried shrimp roe in their refrigerators, so you won’t see it from outside, you will have to ask.

Example if I am not clear, these stores: 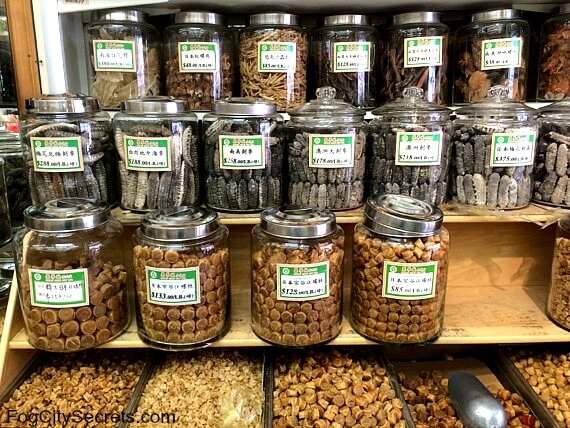 Never thought to look in those kinds of stores. I will ask around. Thanks!

I have only seen it locally at a store in Oakland Chinatown at the corner of 8th and Webster. A few doors down Napolean Bakery. The price was petty high for a lb.

Considering that I only have 5 of those noodle cakes left with no way to get more, I think I need only a modest quantity of these roes weight-wise.

How long do these dried roes last?

If you freeze it for years. But I did remember it being frozen in the store here . I brought mine in Hong Kong a few year ago it still in the freezer and still good. The flavor is not a strong as fresh but use a little more it works fine. My next trip over there and I will fresh my supply.

No issues with the customs? 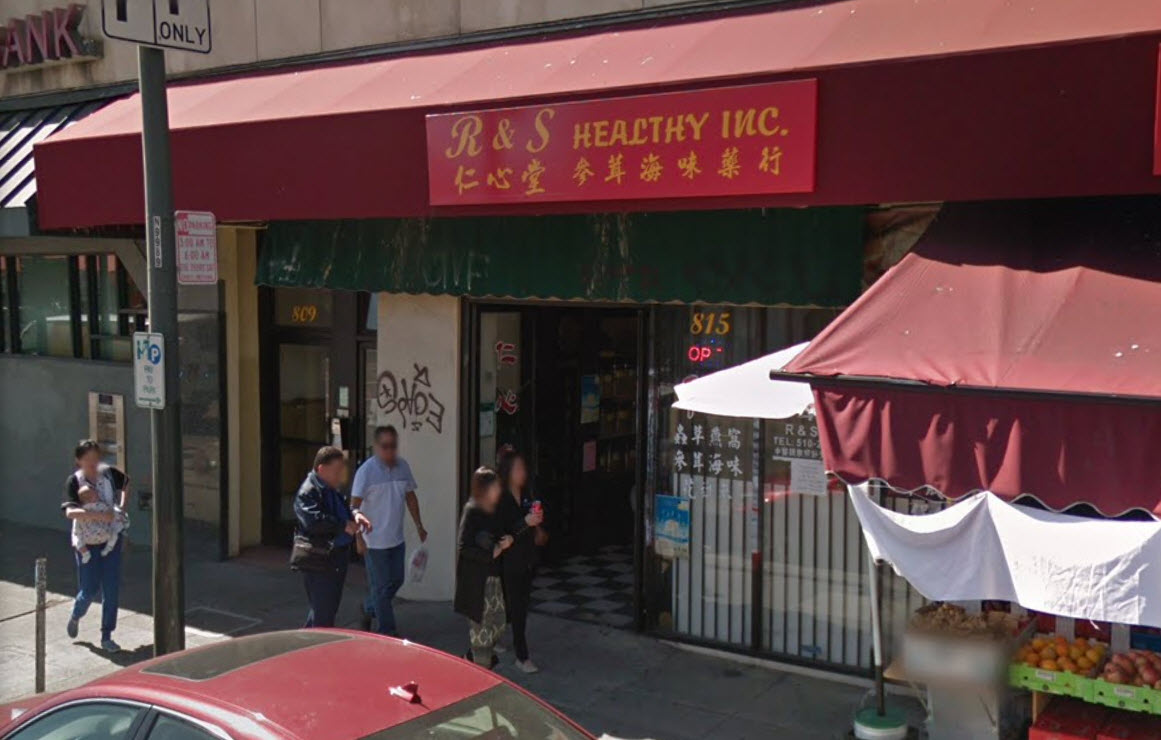 There’s also a Chung Chou City not far away in Oakland Ctown.

Maybe the store I saw the shrimp was a corner store just down the street from Lapolean (name change lately). I did frozen fresh fish roe at the airport in Taipei a couple of months ago.

The corner store near Napolean is A&B Seafood on the 8th didn’t have shrimp roes last week, but suggested that I call every week to inquire. 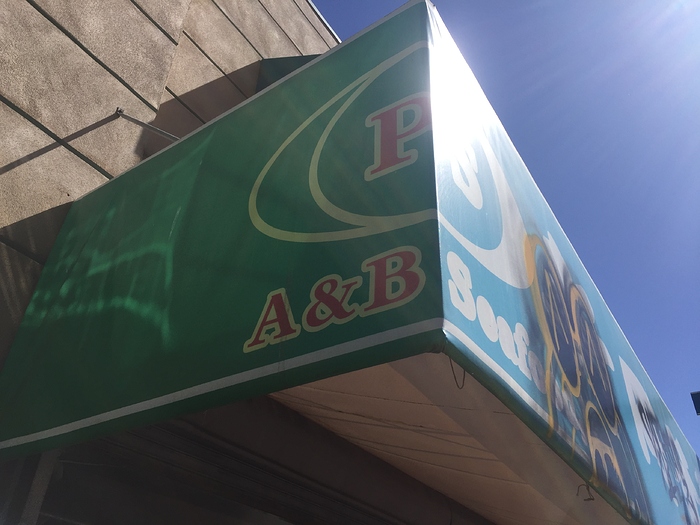 After asking many dry goods store on the 8th, finally found the roes at King of Ginseng. $4 for a tael. Right next to the cash register.

FYI the other stores on the 8th don’t carry roes at all, except A&B at the corner. 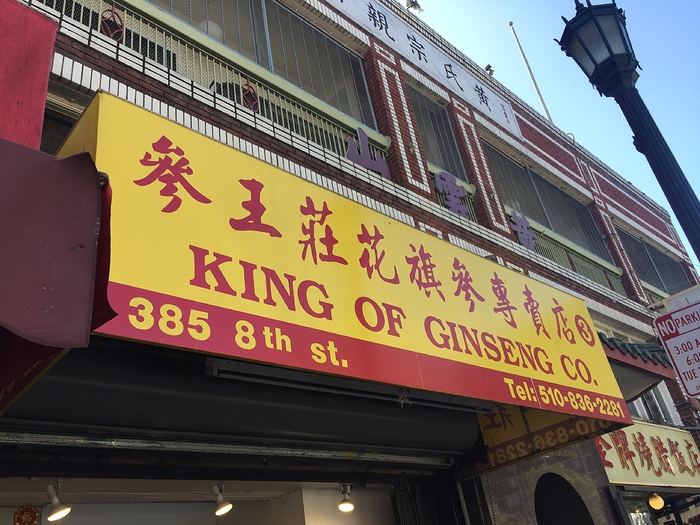 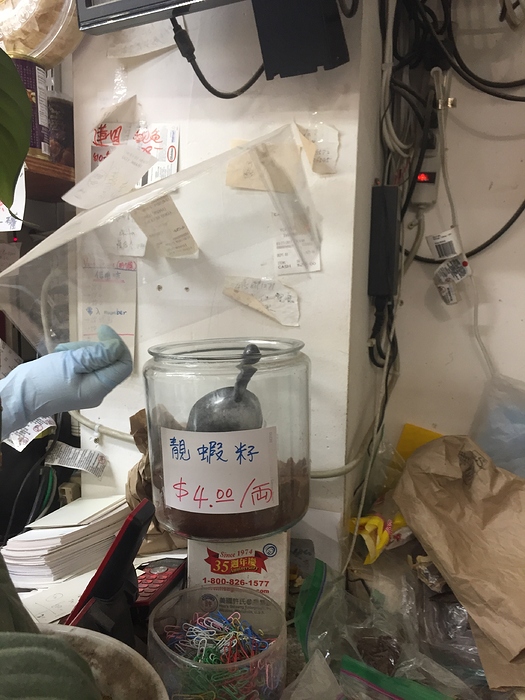 Well just as a final note on buying dried seafood from Asia. I just cross over from the far east this week and ask custom the question if I can carry shrimp roe into the states and the reply was anything from the sea is OK, expect for maybe shark fin depending on the inspector. But shrimp roe would pass.