What food programmes or documentaries are you watching?

What are you watching?

I’ve been watching (in the gym) this Australian production featuring a French chef who goes back to his former home France and cooks along the way with friends and relatives.

It’s extremely rare that I like a French but this one is OK and the show is enjoyable. I have also enjoyed watching his other programme “Around the world with Manu”.

Love France’s incredible cuisine and food culture. A shame that it’s not my favourite country, but at least it’s not on my “Countries I shun” list.

My France with Manu

My France with Manu is an Australian television series screened on the Seven Network. The series follows French born chef and My Kitchen Rules judge Manu Feildel returning to his homeland, visiting friends and family, as well as cooking throughout the country. The series was initially launched as a two part special, however following its success another two episodes were ordered. The series inspired a spin-off, My Ireland with Colin, featuring another My Kitchen Rules judge Colin Fassnidge,... 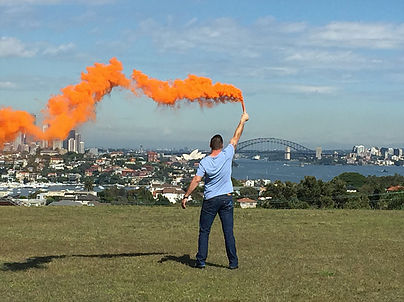 Around the World with Manu - Manu Feildel

Flow along with Manu Feildel on a culinary voyage -- cooking, eating, and sharing food as he travels the route of Jules Vern's "Around the World in 80 Days"

Last night I happened up two new (to me) shows on my local PBS; Marcus Samuelsson’s No Passport Required (a dive into immigrant foods and culture in some big cities) and Confucius Was A Foodie. I enjoyed both, but the Samuelsson one was better. I’m not sure yet about the host of the Confucius Was A Foodie, but it had some interesting food and points. Given the dredge on Food Network these days, the PBS shows are a breath of fresh air.

I just noticed that Season 2 of The Chef Show is available on Netflix. I enjoyed the first season so I’m looking forward to watching it. 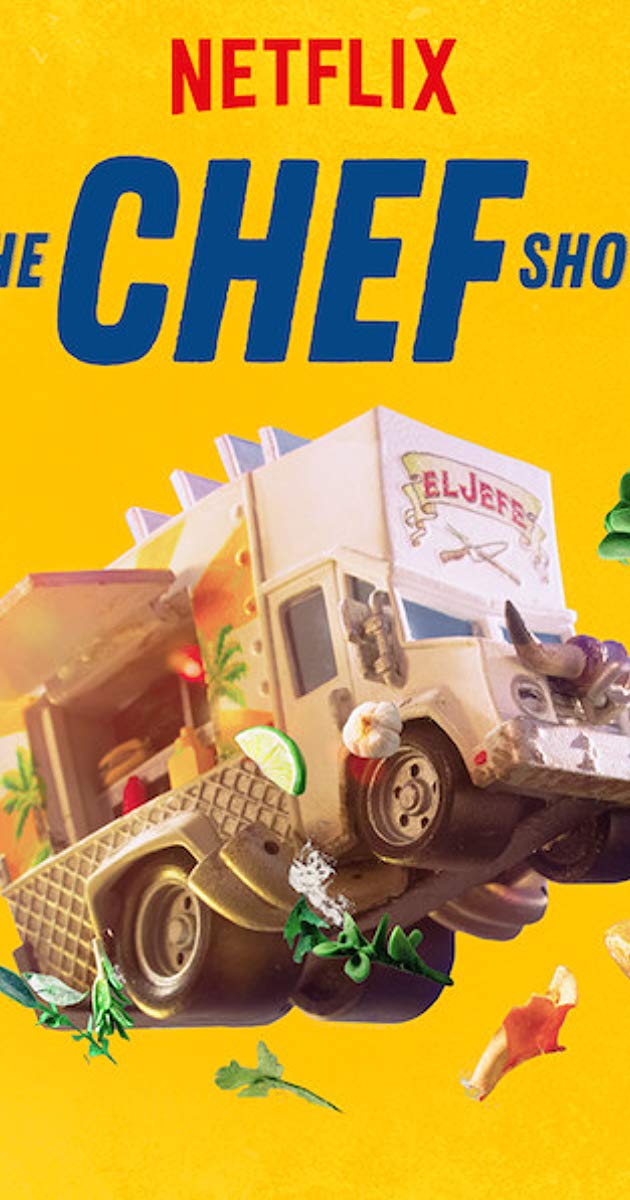 So many US made programmes I have never heard of. There must be a lot food shows in the US? If you have Netflix or equivalent you have more access to shows not available in basic packages. It have a basic package with only 1 cooking channel. Besides that I rely on 2 BBC channels for British (food) programmes.

I don’t watch any of these but they are American shows on the food channel here at the moment: “United plates of America”, “America’s worst cook”. And “Restaurant startup”.

In the gym today I saw an advert for Jamie Oliver’s new series Meat-free Meals starting on Oct 10 here. I’m not back until the 15th and will miss the first episode. 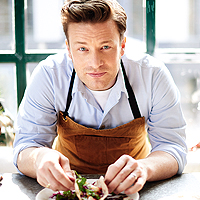 Check out the recipes and latest news about Jamie Oliver's new TV show Meat-Free Meals (on Channel 4), and his new book Veg. Delicious food for everyone!

The food channel here is showing Oliver’s first season of Naked Chef starting today. He was 30 then, looked really young and 10kg lighter. The constant camera movements made me sick then and still makes me sick now.

Now that I’ve watched the second season, I have to say I especially liked the visit to the Hog Island Oyster Company in Marshall CA. We live less than an hour from it and have never been there!

How could you? Time you binged on oysters then.

I can’t get enough of oysters.

I’m the only person in my family who eats oysters!

We live less than an hour from it and have never been there!

I’m the only person in my family who eats oysters

And that makes it hard to get the person who might drive me to Hog Island, to go with me.

We do get to the p!aces at Ferry Plaza and Oxbkw, but it costs too much time and money to get my fill there.

Both of you could meet up and have oyster party.

Rick Stein’s new food programme “Secret France”. I only caught the last 5 minutes of it. A chef makes sausages stuffed with intestines only and champagne, and Stein eats it. Didn’t even know about his new programme until yesterday when I read it in a New Zealand food mag.

Hopefully I remember to watch it next Tuesday. France is not my favourite country but their cuisine is one of my favourites. Farking love it, actually. 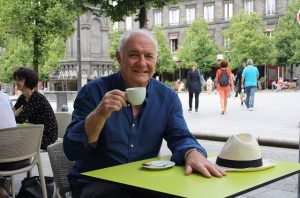 Rick Stein's Secret France. Pre-order a signed copy of the book, learn how to cook the recipes in Padstow and try the dishes on our menus this autumn.