Christian Petroni of Fortina (who won on Chopped in Season4 ) will be competing. Should be fun to watch with someone to root for!!

Can’t tell you the last time I watched the food network.Food/eating should not be a competition (imho). Although occasionally I do tune in to ch.21 for an English baking competition (go figure).

This is awesome! Thanks! I will definitely try to watch!

I’ve been watching and Christian is a gas! And, though I did not see this passed weekend’s yet, I saw a notice on Fortina’s facebook page that he’s one of the final two and the winner will be announced Sunday. Fortina in Armonk is having a party from 8-10 PM - here’s a quote

GUESS WHAT. Chef-owner Christian Petroni will be competing in the Food Network Star finale, so we’re doing a little something.

Catch him hanging in Armonk this Sunday. Come watch the show with us. It’s gonna be fun🏌️‍♂️🍕

AND, just in case you can’t get to Armonk, 50% off pizzas in allllll Fortina locations this Sunday. 8PM-10PM. You know, in case you’re hungry AND wanna watch the show… 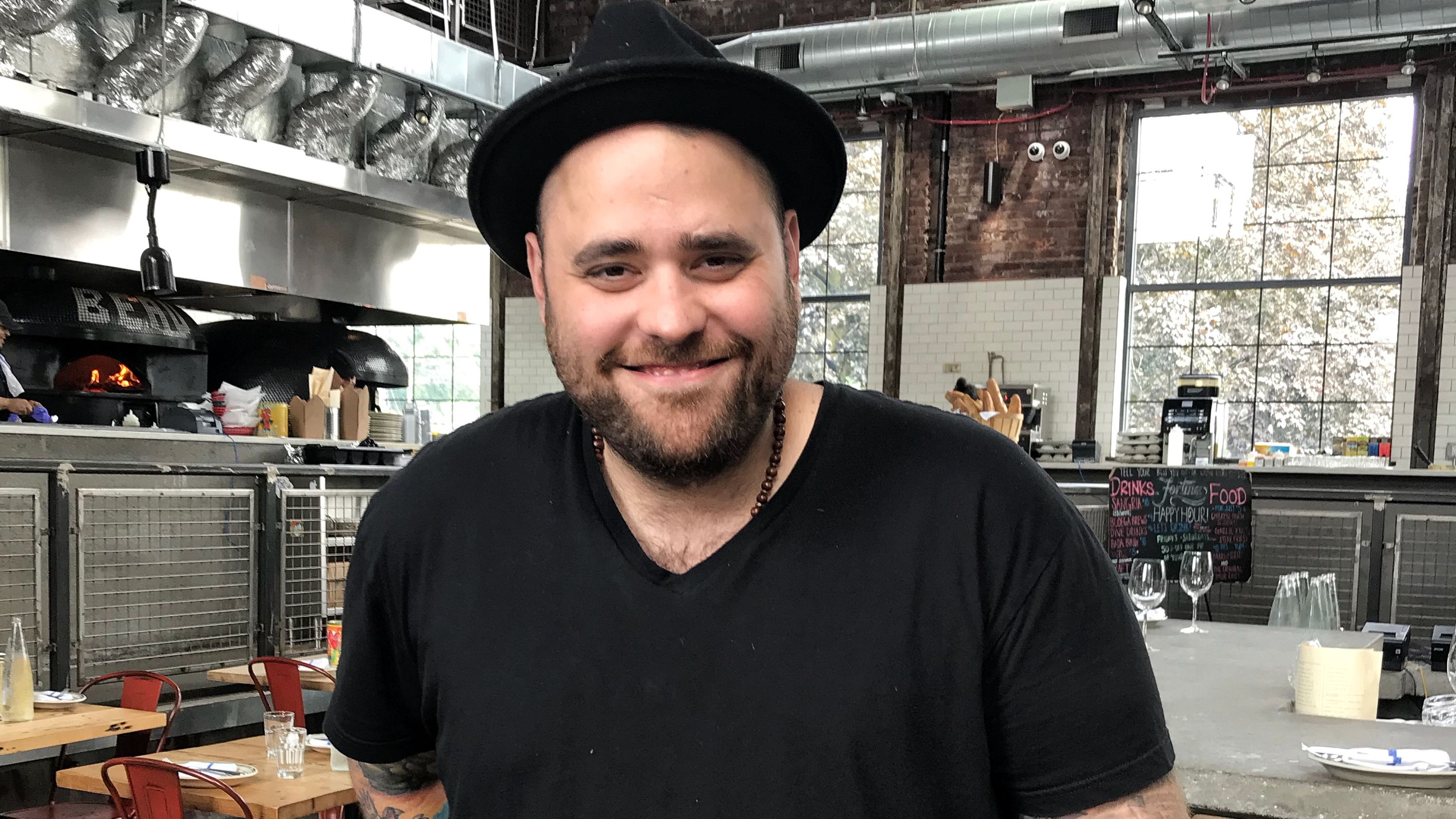 This is it: Westchester chef in Sunday final of Food Network Star

He won! Actually, there was a tie so he and another of the contestants won.

BTW the other winner, Jessica Tom, is a native of Pleasantville.

YAY!! I kind of figured he did because Fortina was making such a big deal of it.

Yeah, and they hosted in Armonk a party last night and half price pizza at all of their locations. I debated going but decided not to.

Personally, I prefer the pizza at The Parlor. And in related news, it appears that David DiBari got married this weekend based on a picture on his Instgram feed.

I debated going but decided not to.

Yes, we took a pass too. That place is chaotic enough without all that!!

We hadn’t been watching all season but did watch last night. Once they eliminated Manny (who I thought was very charismatic and I couldn’t believe they kept Jen and eliminated him) I thought Christian would be a shoo-in. I was really surprised they considered Jen and Christian to be on equal footing. While it’s clear Jen is knowledgeable if they are looking for a TV star she just lacked the charisma that Manny and Christian both showed.

I have been recording it and watching when I can, but I was caught up. I did not see the finale yet, but I am also very surprised they eliminated Manny (did they say why?) and kept Jen . Very happy for Christian!

They didn’t really say why they eliminated him. He seemed really well liked and as though he’d come a long way in how he presented himself on camera.

The Twitter chatter I read after the show also seemed to much prefer Manny to Jessica.

The Twitter chatter I read after the show also seemed to much prefer Manny to Jessica.

I really don’t get it. They must have a plan for her. 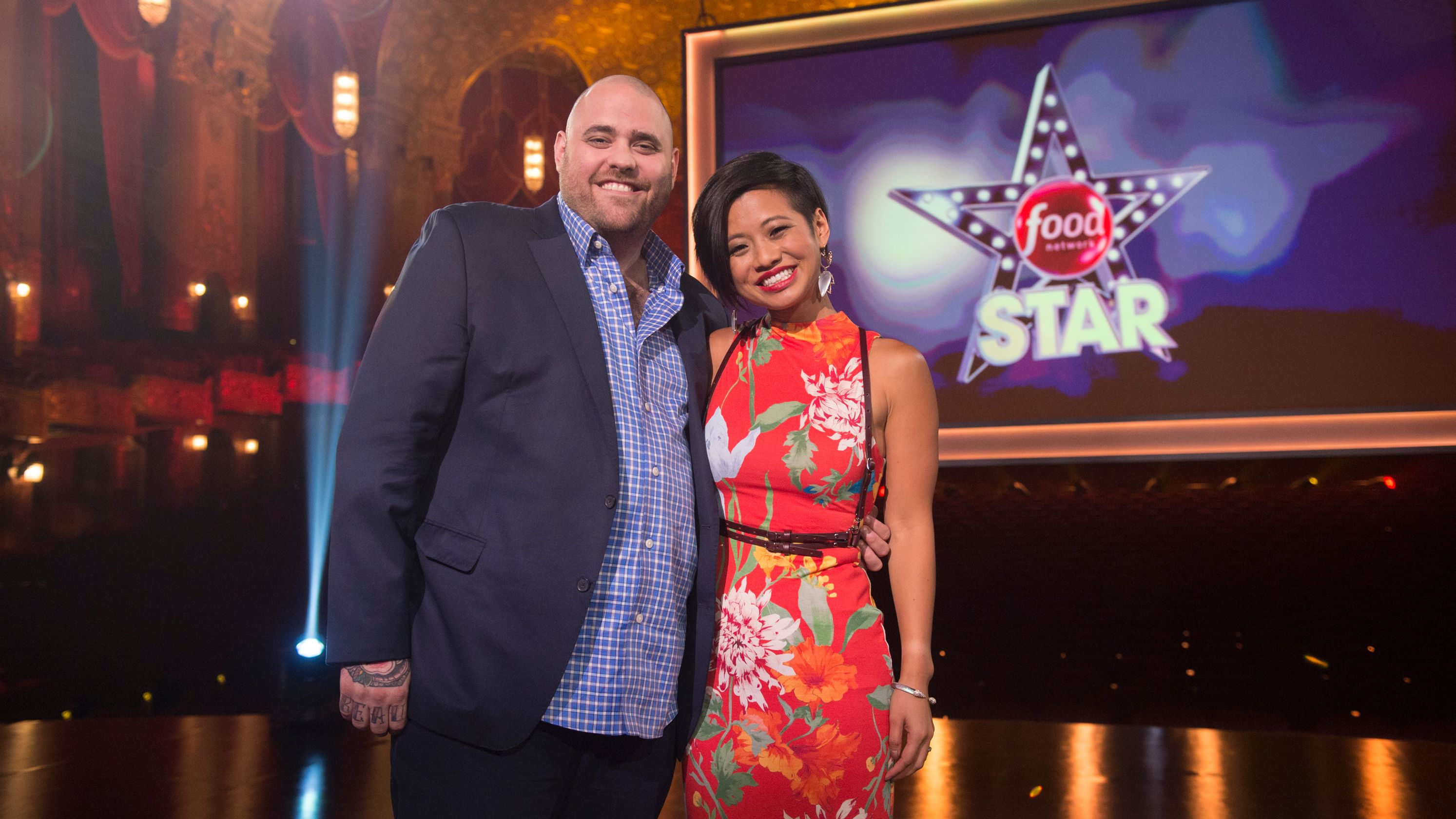 Christian Petroni will be a judge on Food Network's Ultimate Thanksgiving...

Thanksgiving may be about giving thanks, but for Christian Petroni, it's about judging a new Food Network show challenge.