Loads of Chinese restaurants in the Bay Area use sauce, spices, salt, etc. to cover up subpar quality ingredients. Not so at Northwest Noodle House. What prompted me to go wasn’t their Shaanxi specialties knife shaved noodle and rou jia mou. Its multiple online commentaries complaining about their price. I am not at all a snob that avoids cheap food, and in fact, I quite enjoy cheap bites, but one pretty much gets what one pays for when it comes to ingredients.

The server at Northwest Noodle said they made everything from scratch, in house. And the taste showed. Everything tasted very clean and tidy, with no aftertaste of weird chemical compounds, excessive MSG.

The owner was from Shaanxi, the Eastern end of the ancient Silk Road, though the chef was from Xinjiang. I am guessing the big plate chicken recipe comes from the chef, while the Shaanxi specialties come from the owner.

Rou jia mo. I thought that was outstanding. But probably not to people looking for flavors in the bolder spectrum. First the bun- it tasted like bun freshly made from scratch, lightly griddled. Then the meat. Oh the meat. Its subtly marinated with a fragrant seasoning that added a mildly herbal/ floral quality. Miles ahead of QQ Noodle’s version. $4.95 for a small rou jia mou. I can see why people complain about the price, and it really was a bit pricey. But the taste was worth every penny. I’d come back just for their rou jia mou. 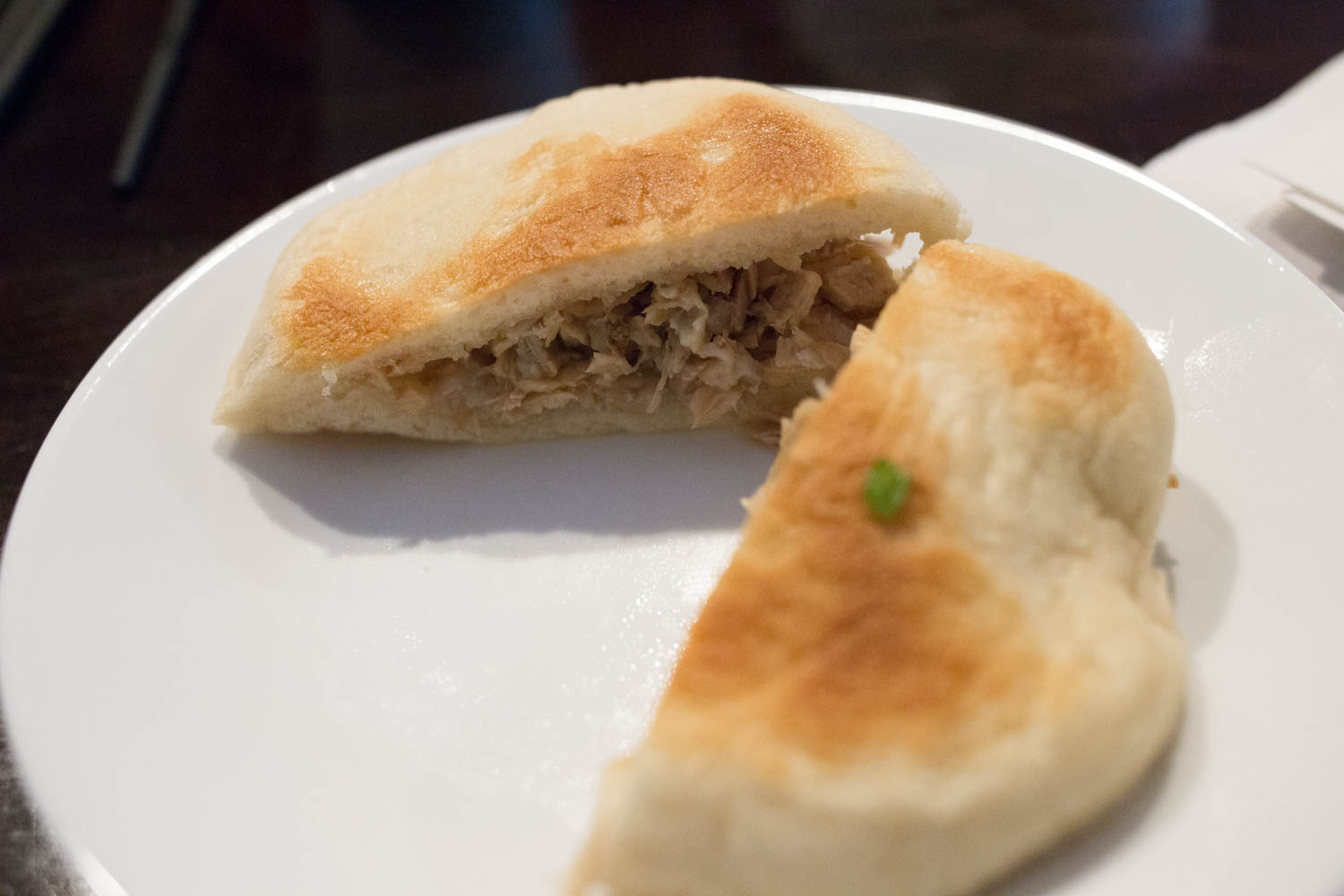 Special hot oil noodle with pork. The same noodle comes in two versions- this with pork and another without. I’ll probably get the one without next time. The pork was skip-pable but the noodle was quite good with a great texture. Its seasoned with an aromatic chili oil with a little bit of vinegar and hot chili powder. If they could season the noodle a bit more and tone down the the salt in the sauce mixture that would make the dish more balanced. As is, the noodle, though well made, was a little bland compared to the sauce, which was a little bit overseasoned. So, dependent on how much sauce one slathered on the noodles, a bite could be either rather bland or rather salty. Overall though, a very enjoyable dish. 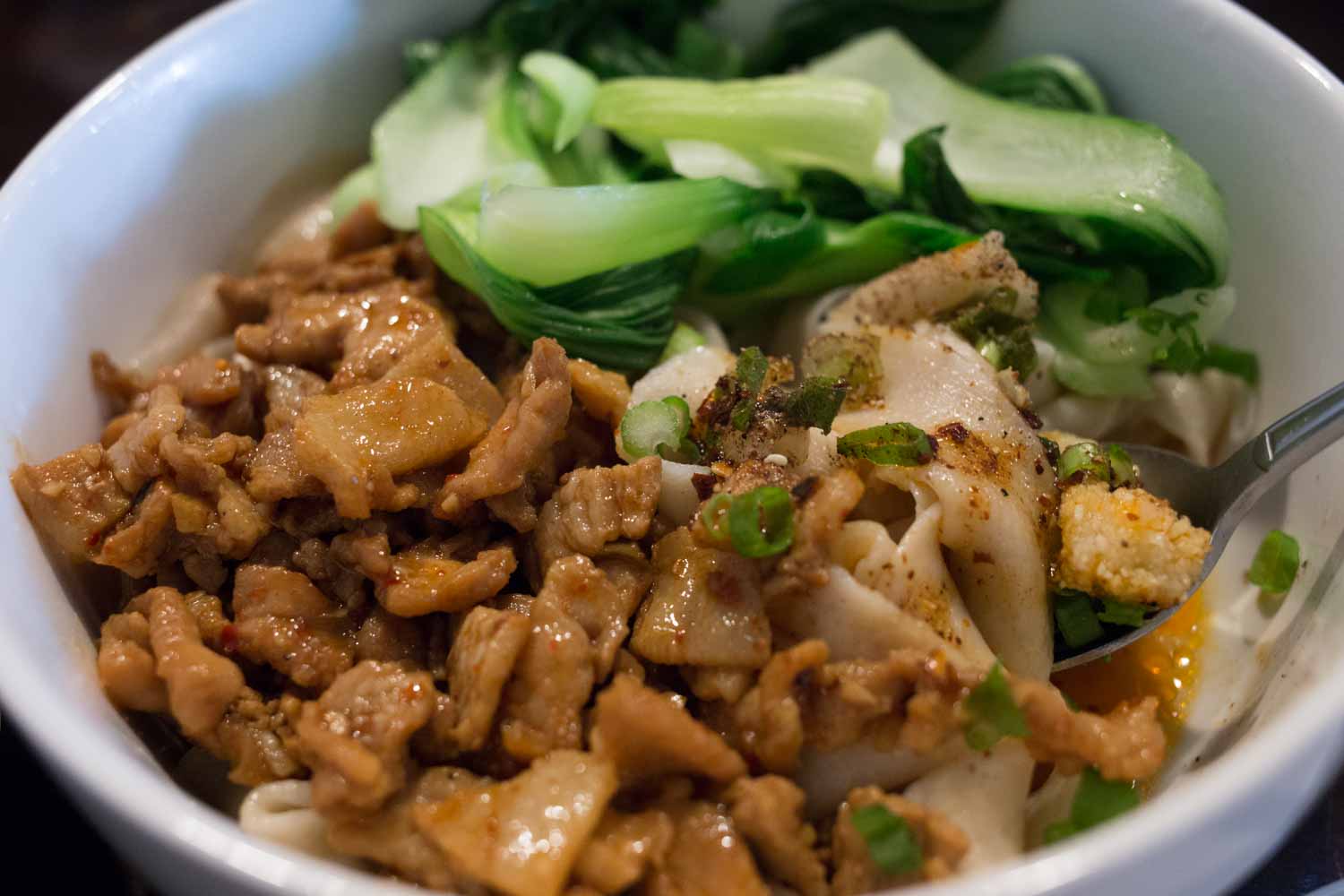 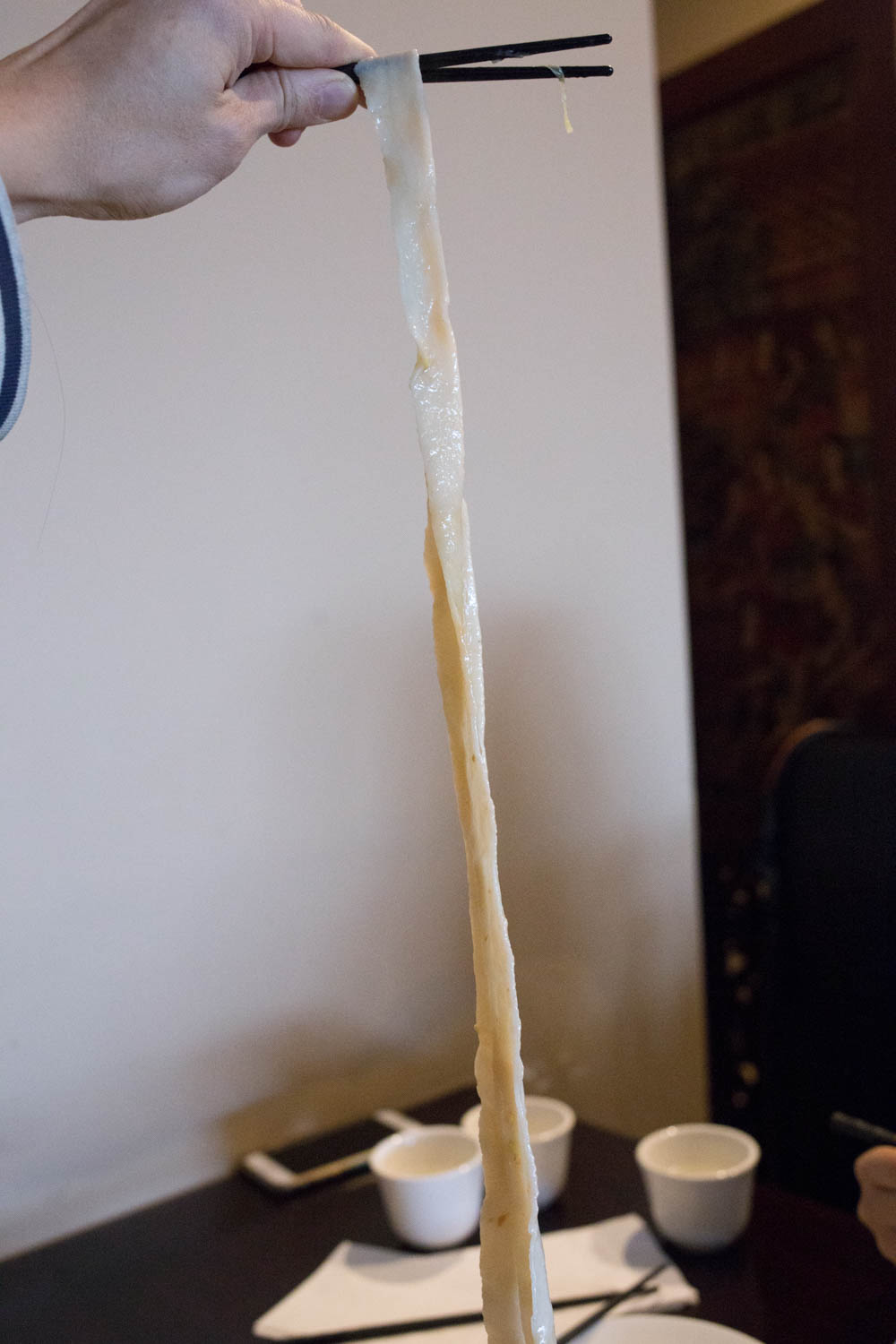 House special noodle- knife shaved noodle with tomato, scrambled egg, and the same pork. Just skip it and get the hot oil noodle. The dish was not bad or anything, and this scrambled egg with tomato is apparently big in Xi’an (capital of Shaanxi). Its like Shaanxi’s own fusion noodle brunch dish. But I thought the ‘traditional’ hot oil flavor combination was better. 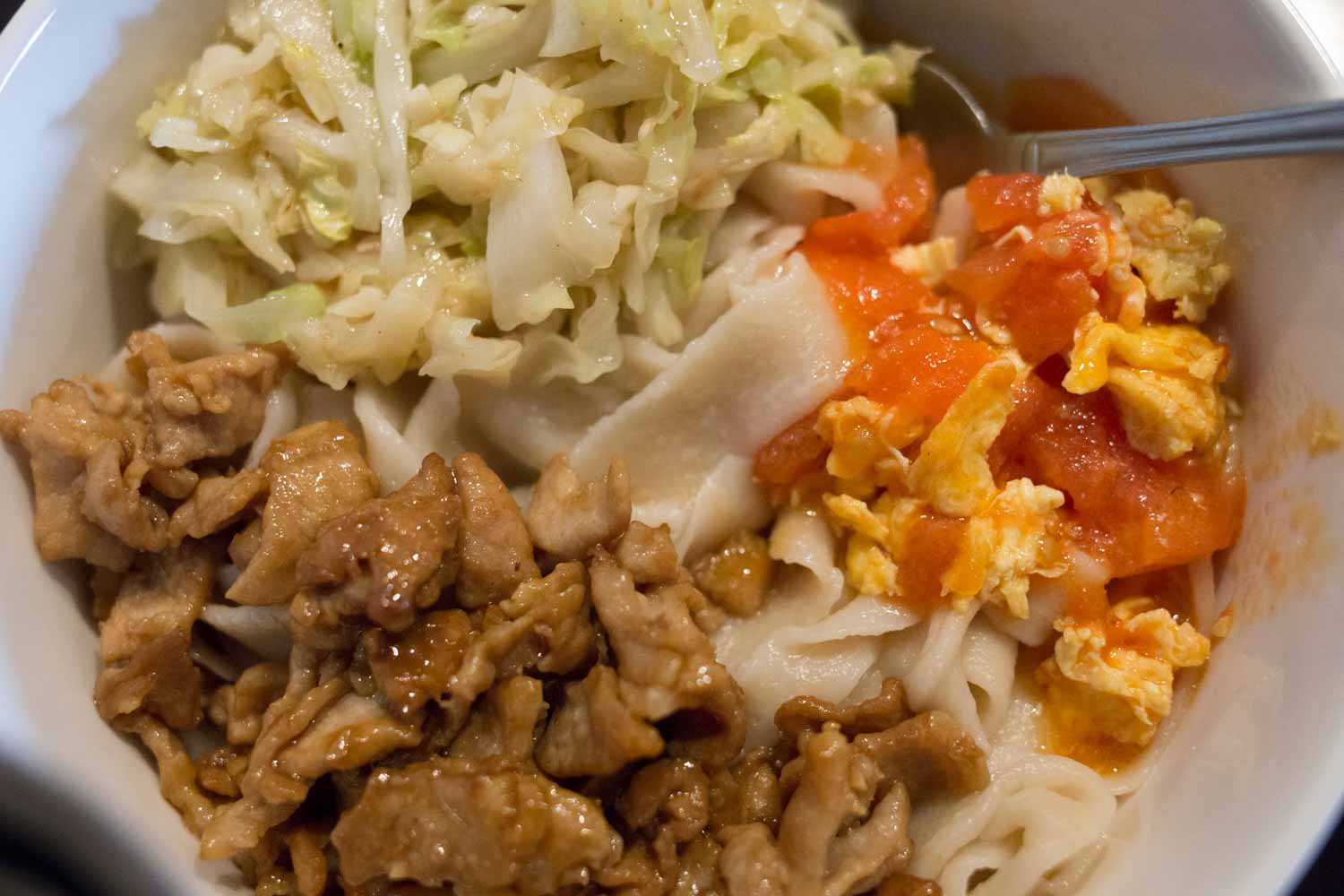 Shredded tripe noodle dish. The soup noodles were machine made in-house. Tripe was savory with some pickled cabbage mixed in. Clean broth and decent dish. Though again I thought the knife cut noodles stood out more. 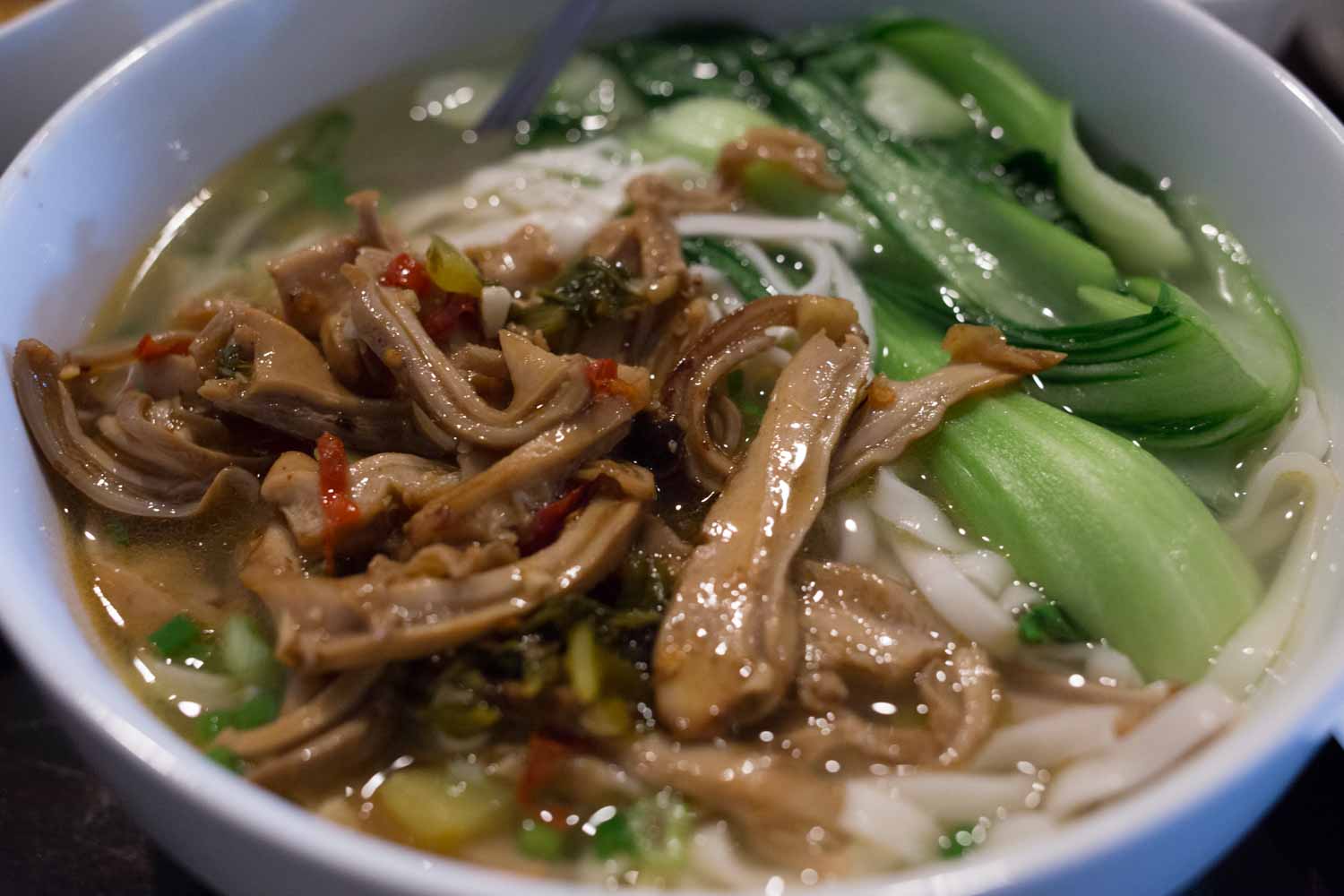 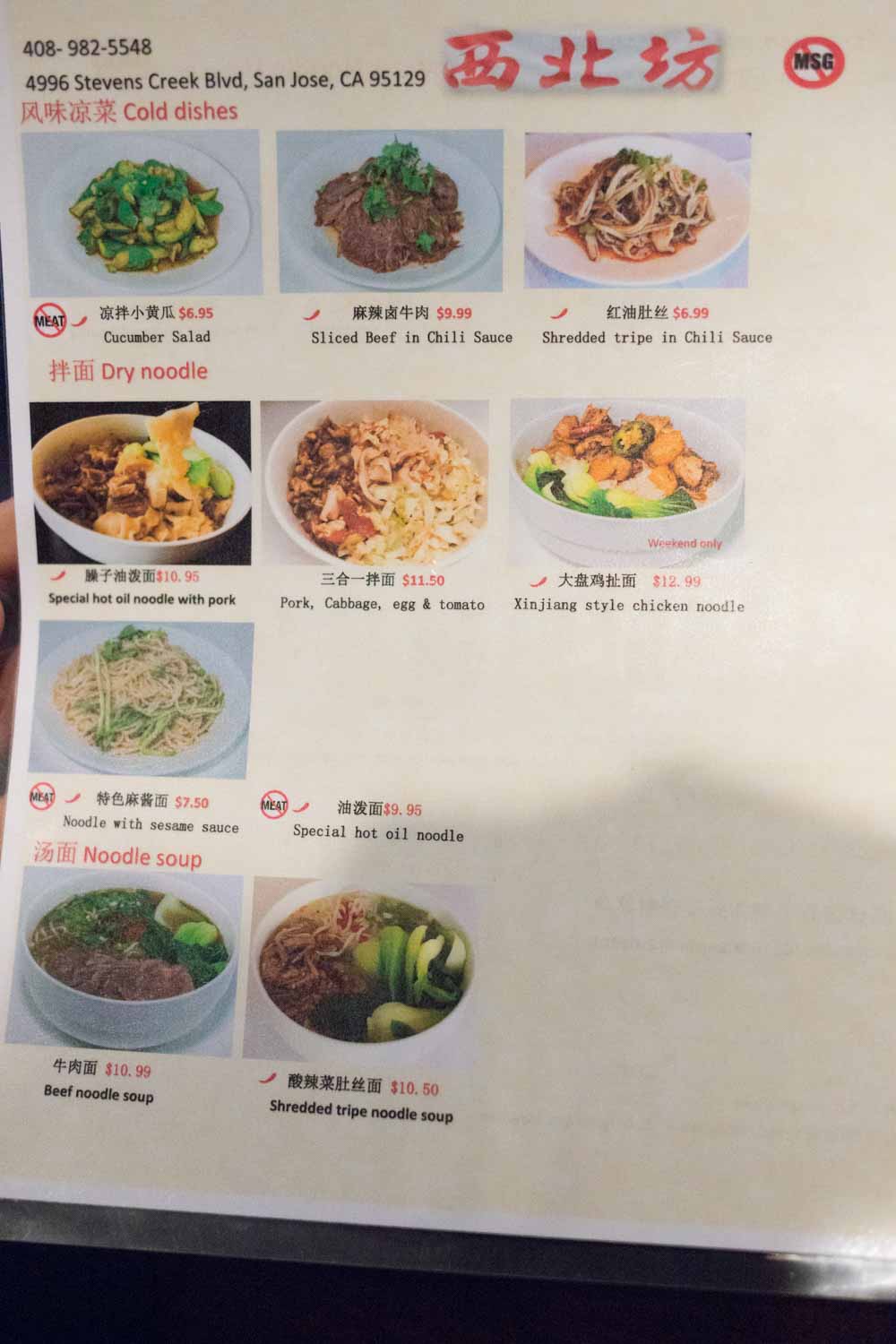 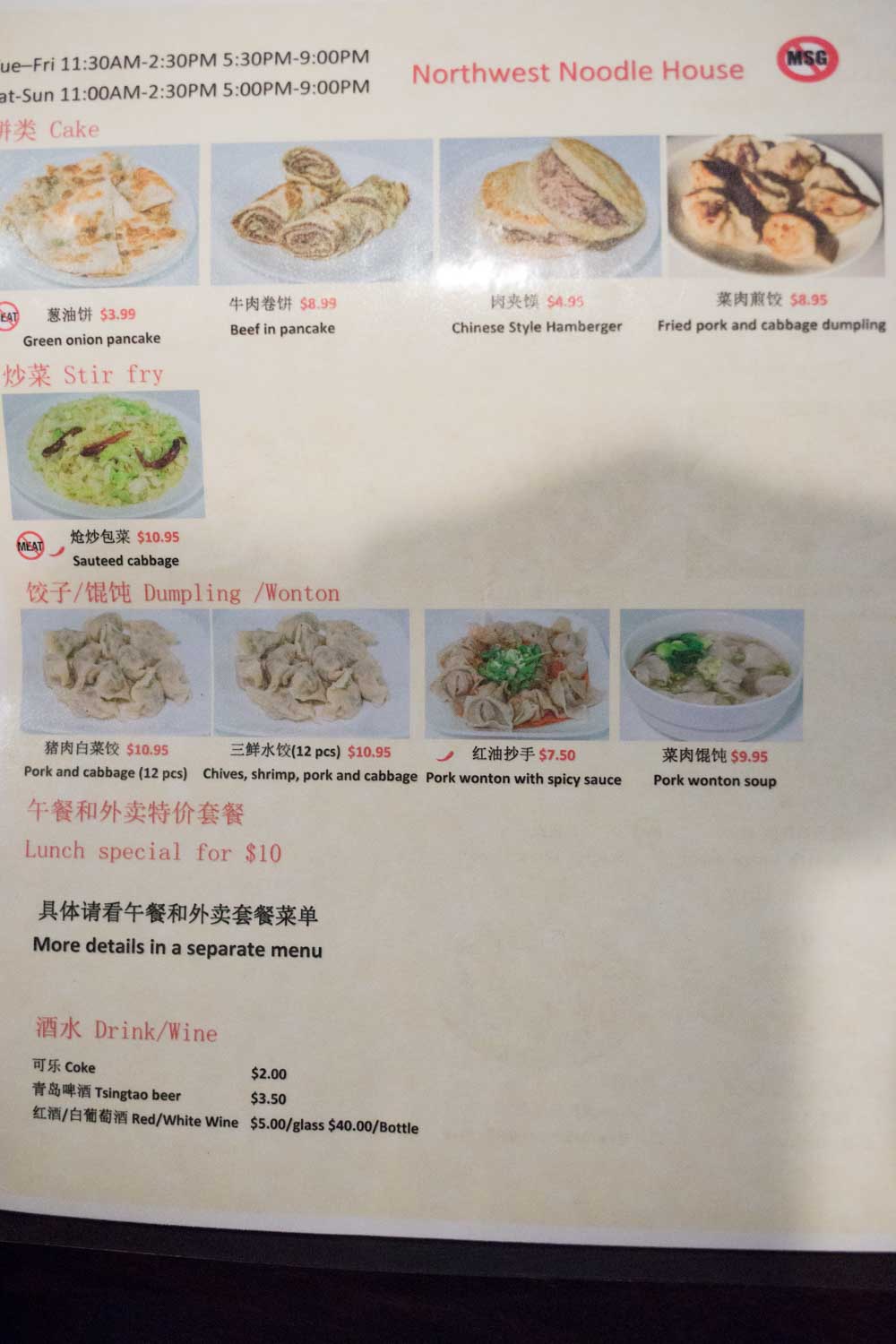 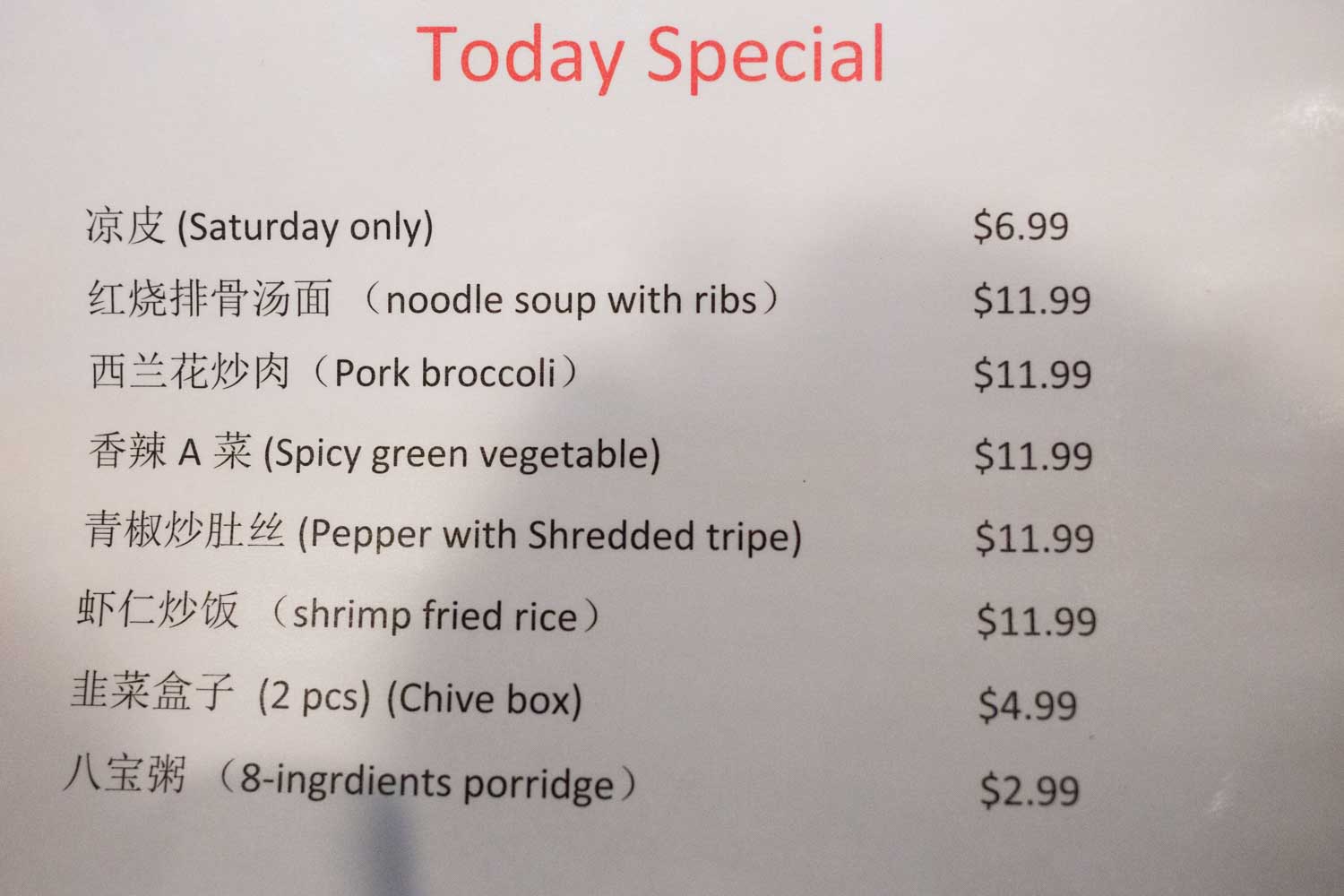 Thanks so much for the recommendation. Just enjoyed lunch with two friends. Four dishes with tea, $15 apiece including a 20 percent tip. Fine food at a reasonable price. 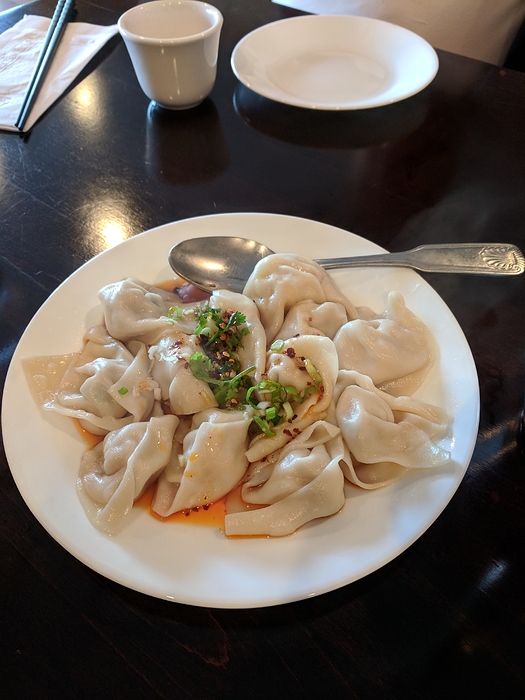 Nice! What other dishes did you have? How were those?

Followed your suggestion and enjoyed the Special hot oil noodle with pork. Also liked the dumplings with pork and the scallion pancake. Nice spot, good service, well made food. I’ll go back. Were a few other items we saw being served that looked good. I also want to try that sandwich! 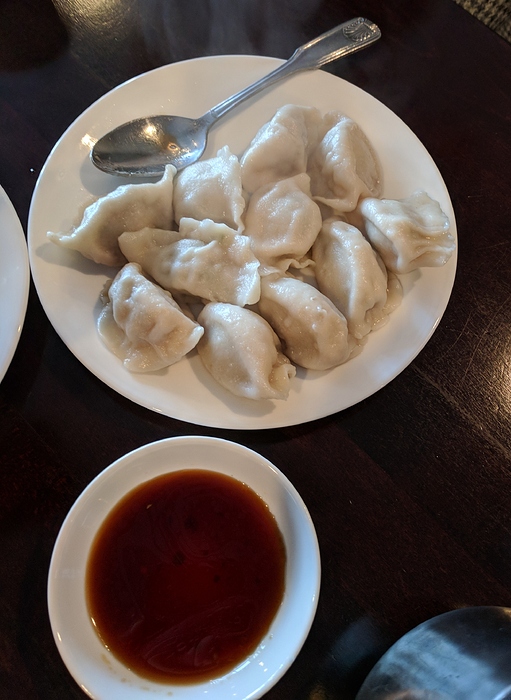 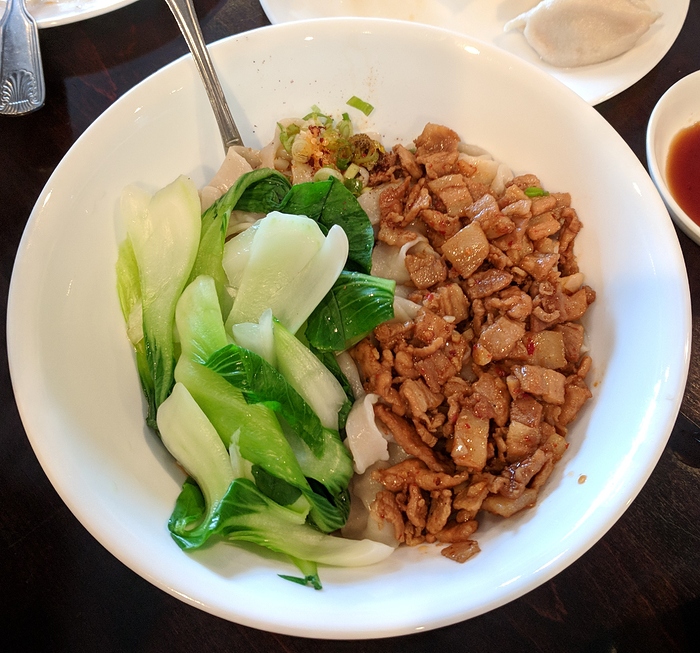 Four dishes with tea, $15 apiece including a 20 percent tip. Fine food at a reasonable price.

I think overall the price like you said is reasonable, which I neglect to mention in my original post but should have. Not bargain basement price but it needn’t be.