Weber Kettle Grill as a drum by the Violent Femmes...

An American Folk Rock group called Violent Femmes performed on CBS This Morning/Saturday using a Weber Kettle Grill as a drum. It was an earful…

I loved the femmes back in the 80s - will have to look it up.

I see online they are called folk rock, I wouldn’t have called them that at all … blister in the sun leaned more punk/new wave than folk rock to me. Maybe their later stuff was different.

Thanks for the memory jolt.

Thimes, help me pick up the link to the performance this morning on CBS, if you can. Thanks!

Thanks, again, Thimes! What do you think?

We went to see them Saturday night with Echo & The Bunnymen. The Femmes blew Echo off the stage. They use the Weber grill on stage as well.

Aw, man. LURV the Femmes. They played Philly last week, but I couldn’t make it.

Oh my. Echo and the bunny men - my head is spinning from the flashbacks.

I still like the femmes - and what’s more “American” than the Weber grill.

Food utensils and equipment as musical instruments. I like the concept…

The original link was broken. 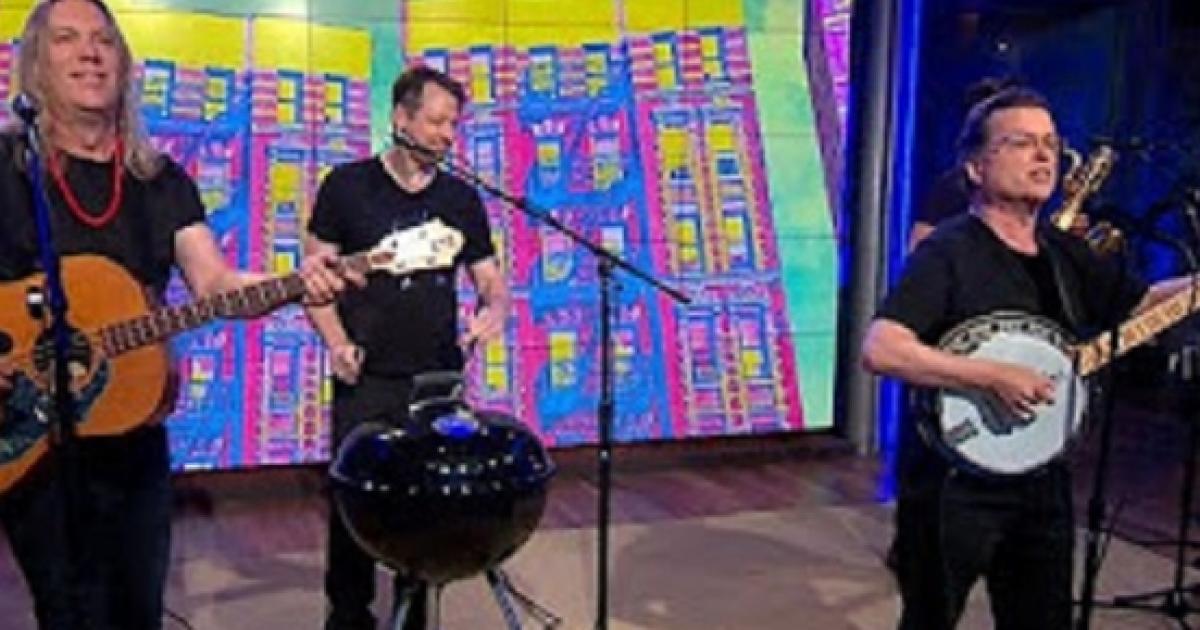