Washington Post: "Is the era of the white male food critic coming to an end?" 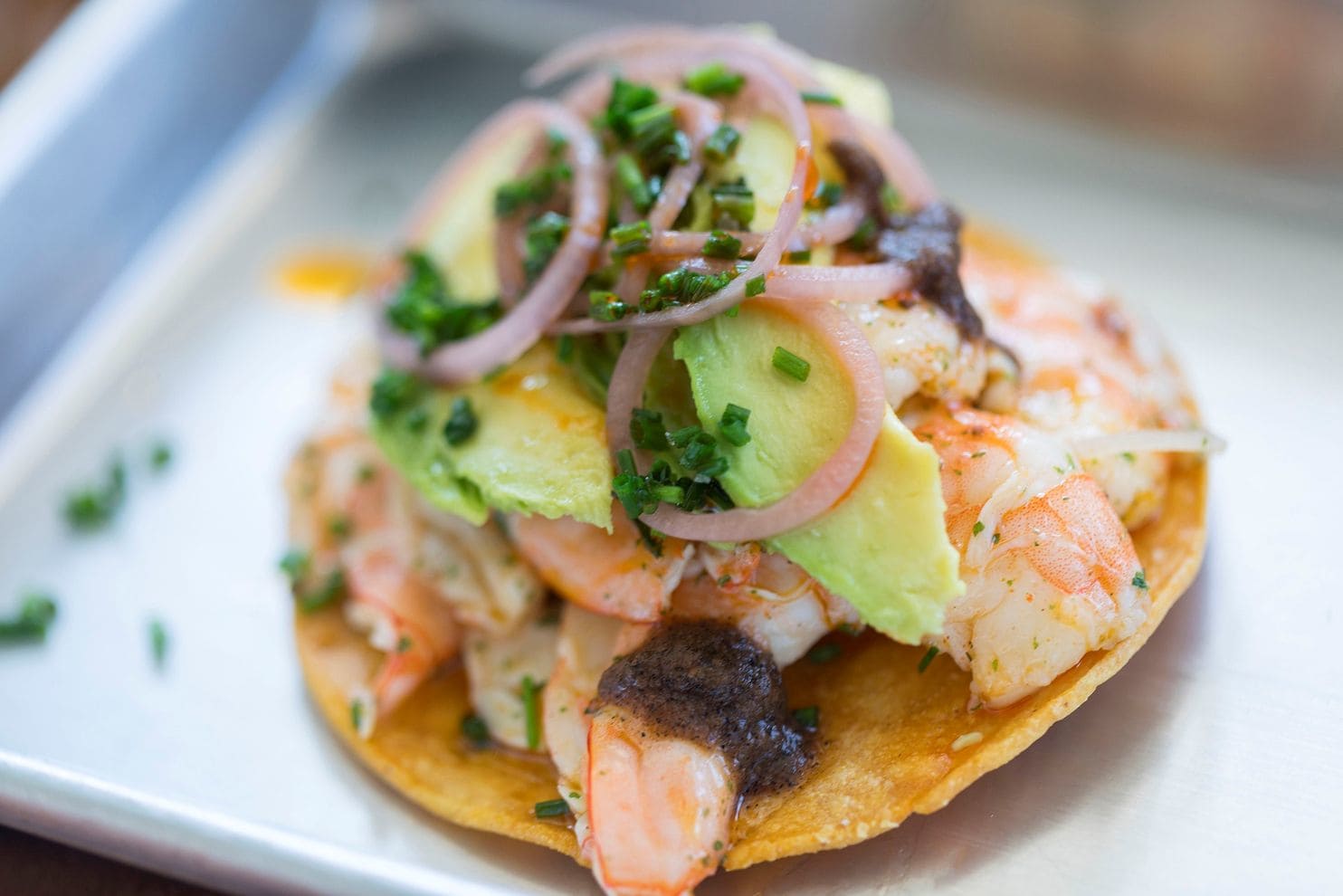 Have we reached a fork in the road for food criticism?

As California newspapers fill openings, some argue for people of color, more attention to immigrant cuisines – and perhaps a new definition of the job.

The job openings have, in turn, opened a discussion on the future of American food criticism in the era of #MeToo, social justice and crowdsourced restaurant reviews. Editors at the Times and the Chronicle have an opportunity to rethink the job description and maybe even break from the tradition of hiring, by and large, white males to pass judgment on restaurants.

It depends on the definition of the title. If it means, only white male food critics occupying the most influential positions, then I think yes, this is slowly going to change. I also think the model of having one powerful person dominating an entire region is probably going away. People’s taste for food has becoming more diverse. It is difficult for one person to be expert and to be a creditable judge on all cuisines out that. Consequently, the person will either be doing a bad job at reviewing some restaurants, or simply avoid reviewing some restaurants due to their unfamiliar background.

Sort of like in the old days, you have one great teacher like Plato teaching his students on everything from philosophy to math to politics…etc. I think that model of one great food critic to judge on all foods will likely to change.

However, I have no doubt that white males will still be the plurality if not the majority.