Justin and I met his sisters for lunch at Viva Mexico yesterday. I had been wanting to try birria tacos, which are all the rage on social media. We were told this was a good place to get them. Insanely delicious.

One sister and I had the birria tacos with chicken. 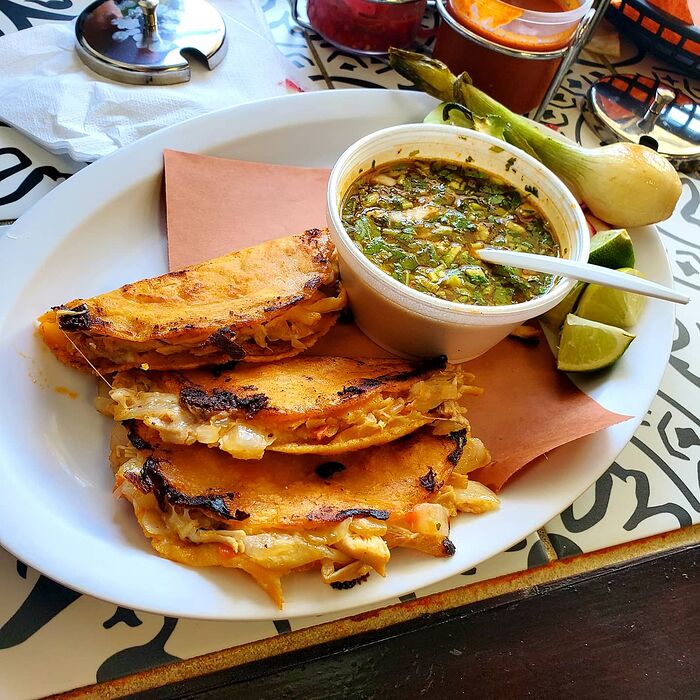 Other sister had flautas. 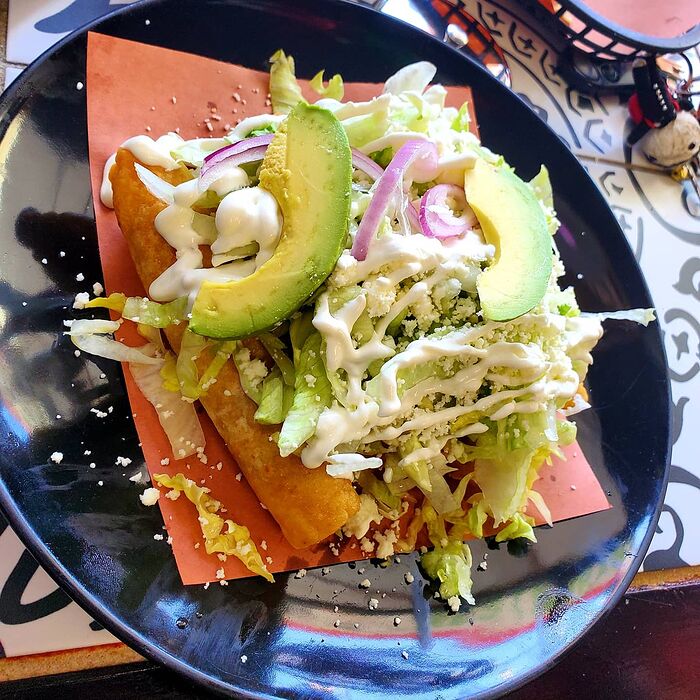 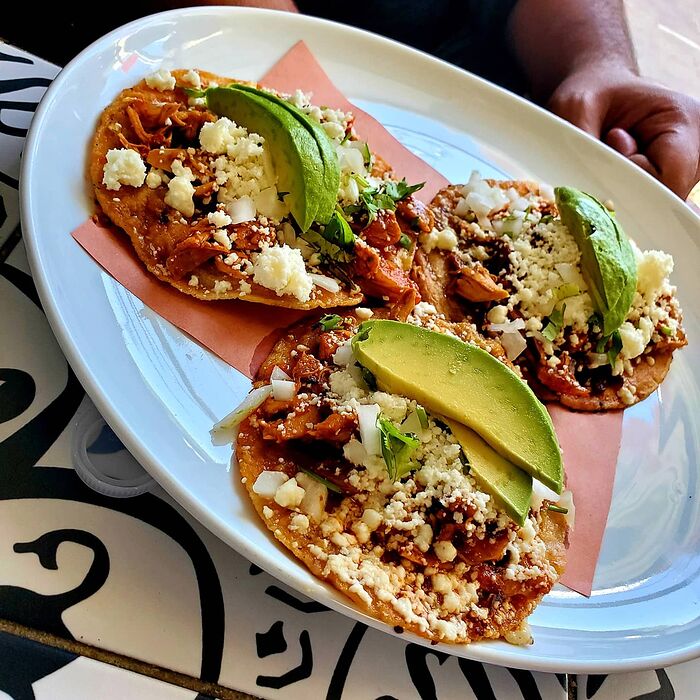 Served with three salsas and also pickled vegetables and homemade tortilla chips. Too many Mexican places do not make their own, which is disappointing. These were freshly fried. 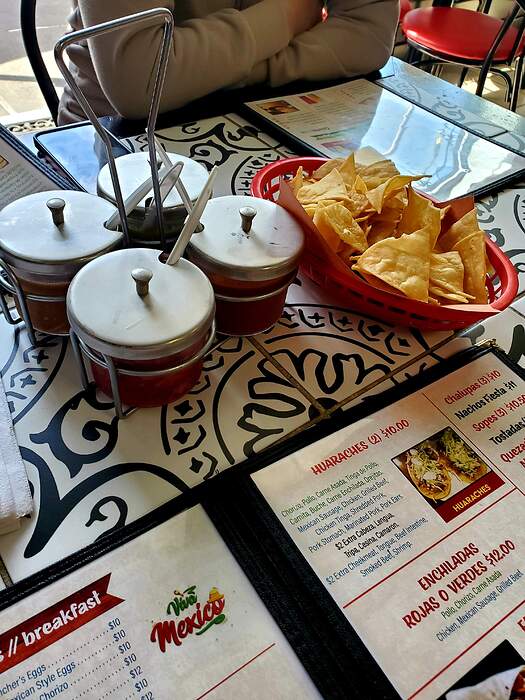 The menu had a nice mix of authentic and more Americanized dishes. I had wanted to get lengua tacos but recent GI issues kept me from being more adventurous.

Everything we had was delicious. Small nondescript dining area with some streetside tables. Music blasting made it festive. Had never been in that part of New Brunswick and there were quite a number of Mexican restaurants.

10 Likes
“Food is a pretty good prism through which to view humanity.”
― Jonathan Gold