Wow. Just saw this on the front page of the Inquirer. 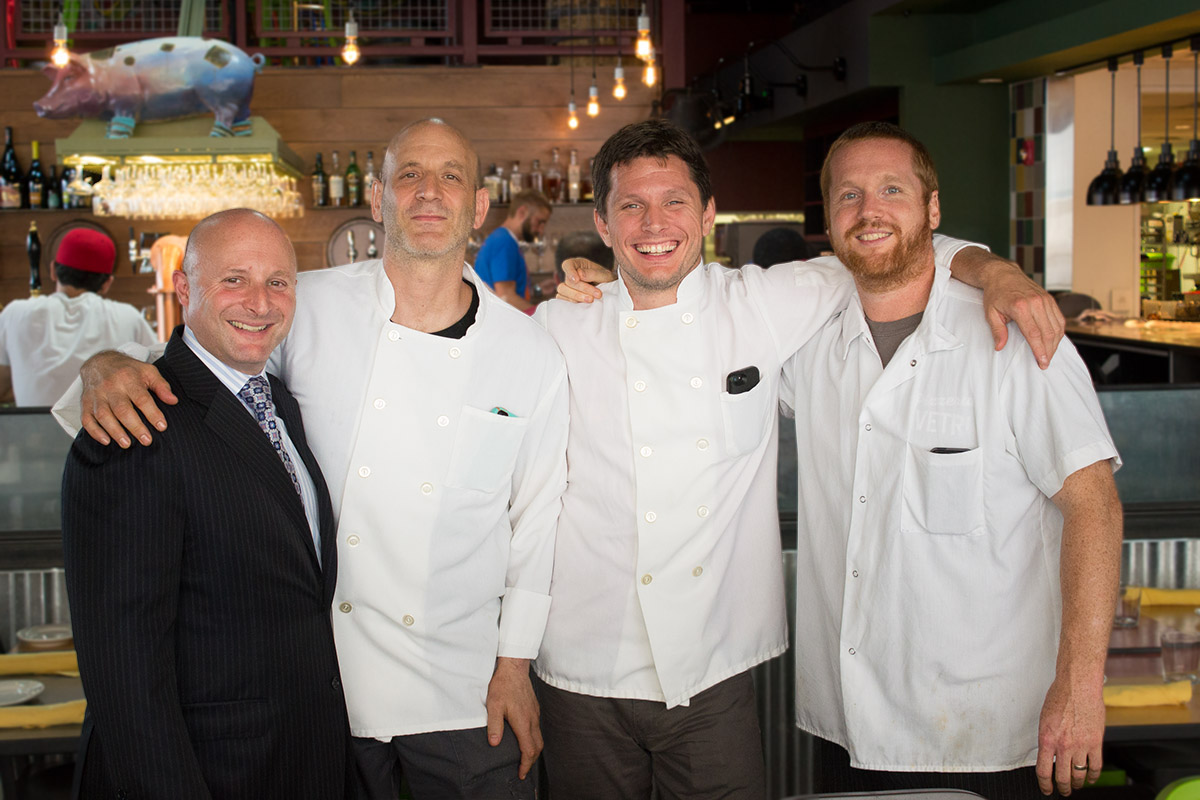 It is an unusual, if not unique, arrangement. With Marc Vetri as president and co-founder Jeff Benjamin as COO, the Vetri Family will become a subsidiary of Urban Outfitters Inc., known as URBN. Patrons won't notice a thing, Vetri said.

According to the article, the sale doesn’t include the original Vetri, but it does include the other members of the restaurant family.

Also interesting–I had no idea that the cafe at Terrain was owned by Urban Outfitters.

How interesting. I knew Terrain, Anthropologie and Urban Outfitters were all part of the same family. In fact, CEO Richard Hayne lives in Unionville “horse country” and owns a commercial cheese-making dairy farm there that caused an uproar with his neighbors a few years ago. http://www.mainlinetoday.com/core/pagetools.php?url=%2FMain-Line-Today%2FMay-2011%2FUrban-Outfitters-Dick-Hayne-and-Doe-Run-Dairy-Farm-Plans-for-Local-Produce-and-Artisan-Cheeses-From-West-Marlborough-PA%2Findex.php%3Fcparticle%3D3%26siarticle%3D2&mode=print

I remember the original Urban Outfitters in West Philly. Long ago and far away…