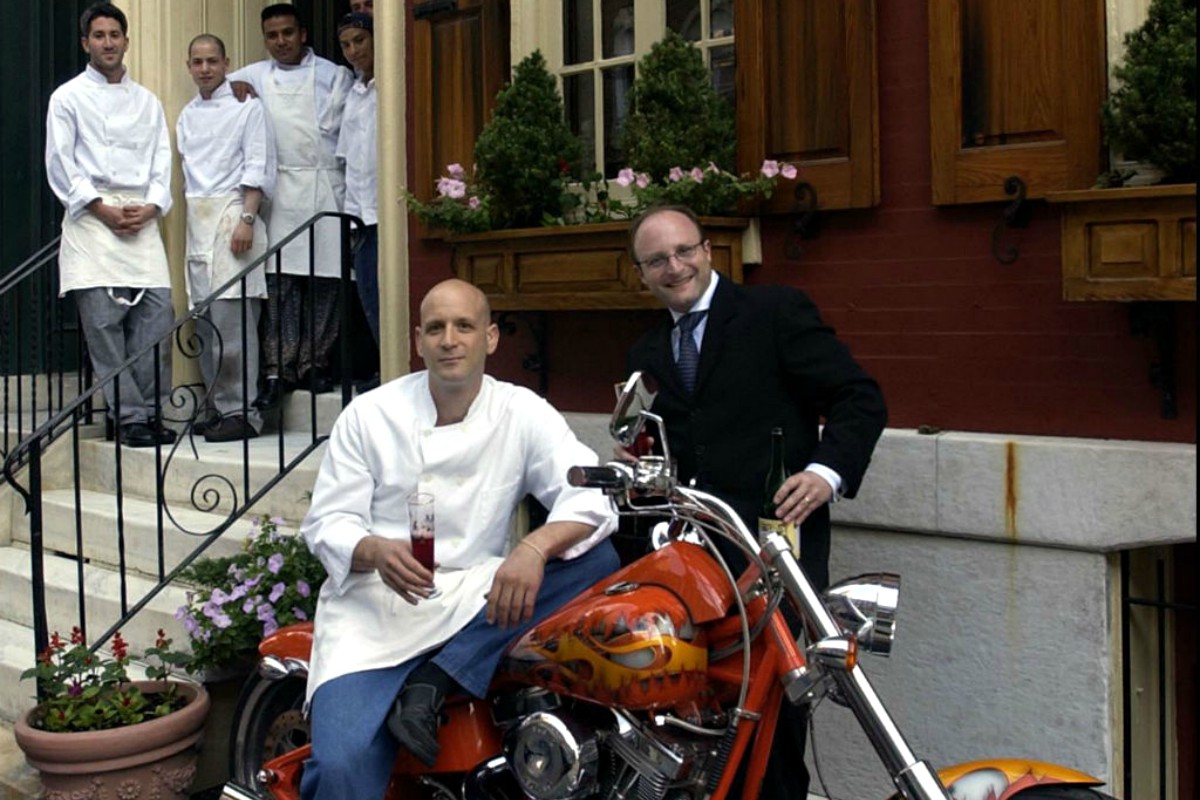 Time Out - the listicle-heavy city entertainment guide - has named two local restaurants to its roster of the 20 best Italian restaurants in the United States. 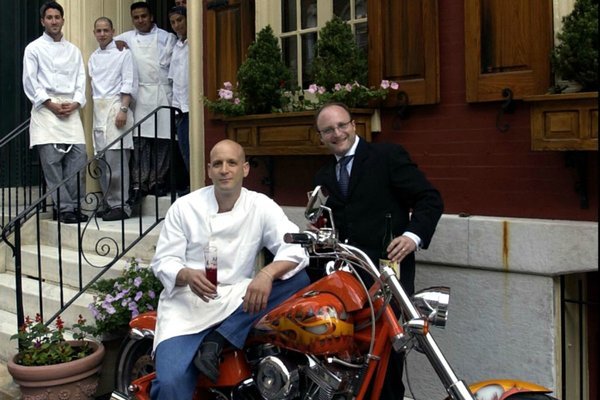 Thanks for posting this. Never been, but out of curiosity I looked up the menu at Vietri, and found myself wondering (as I frequently do), what measure for an “Italian” restaurant is used in America? 75 percent of the dishes described on the menu of Vietri cannot be found anywhere in Italy. All of them are gussied up combos of ingredients that are not paired in Italian cuisine.

I realize that this is a sore subject for some people when it comes to discussing Italian vs. Italian-American food (although people rarely object, as far as I can see, if there are similar discussions about Chinese food vs. Chinese-American, or even Mexican or bbq).

But my puzzlement is sincere. I am really wondering what yardstick people are using to measure “best” for an Italian restaurant in America, and why restaurants like Vietri are not called “new Italian-American.”

[Edited to add: I read the article and looked up the menu of the 2nd ranked Italian restaurant, a place called Zeppoli. The menu has more dishes one would actually find in Italy, in particular Sicily, but is wince-worthy (to me) that “Zeppoli” is a misspelling of the Italian word “zeppole”, a Sicilian sweet treat of fried dough traditionally served on the feast of St Joseph (San Giuseppe). (One zeppola, and more are called zeppole, not “zeppoli”.)]

I like Vetri. It isn’t a red gravy place by any stretch of the imagination. But it is Italian-inflected.

US restaurants deemed to be French apply French techniques and sensibilities to local ingredients. I’ve never seen a crab cake on a menu in France, but it was one of Le Bec Fin’s most celebrated dishes.

I’ve never lived around Philadelphia, so I don’t know what is local to there, but Vetri’s menu prominently featuring ingredients like chickpeas, truffles, boar and octopus doesn’t seem to be following the French restaurant model.

Which is not to say it can’t be delicious. There are many Italian-American dishes that I prefer to Italian dishes they are based upon. (For one, I’d rather eat a hoagie than a panino.) But I also thought that most people had been listening to Mario Batali and a lot of other people talk endlessly about the difference between regional Italian cooking and Italian-American cooking that a page had turned. Guess not.