Very bad news if you're shopping Dollar Tree In Michigan

Yesterday in Flint, MI a Security Guard was shot dead by a paroled felon at a Dollar Tree because the security guard refused entrance to the store by a woman not wearing a mask. The Security Guard “disrespected” the felon’s “wife”. The felon and his “son” are on the run. Both have already been indicted for First Degree Murder.

And in the small, usually happy hamlet of Holly, MI., a “patriot” insulted a store employee when she called him out for not wearing a mask inside the store. He blew his nose on the sleeve of her shirt.

This is the new normal? 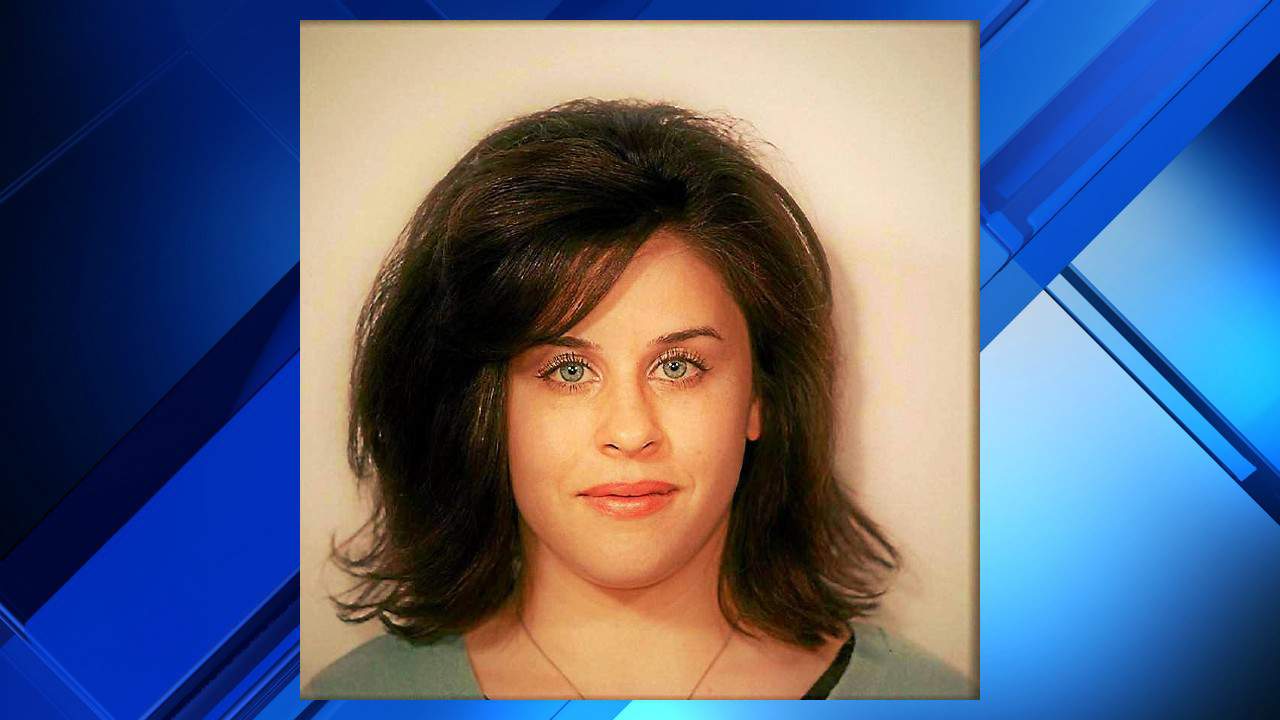 Macomb County woman attacks worker, spits on police after being asked to wear...

A Macomb County woman who was asked to wear a mask inside a store due to the coronavirus (COVID-19) responded by attacking the employee and spitting on police officers, authorities said.

These are my neighbors! 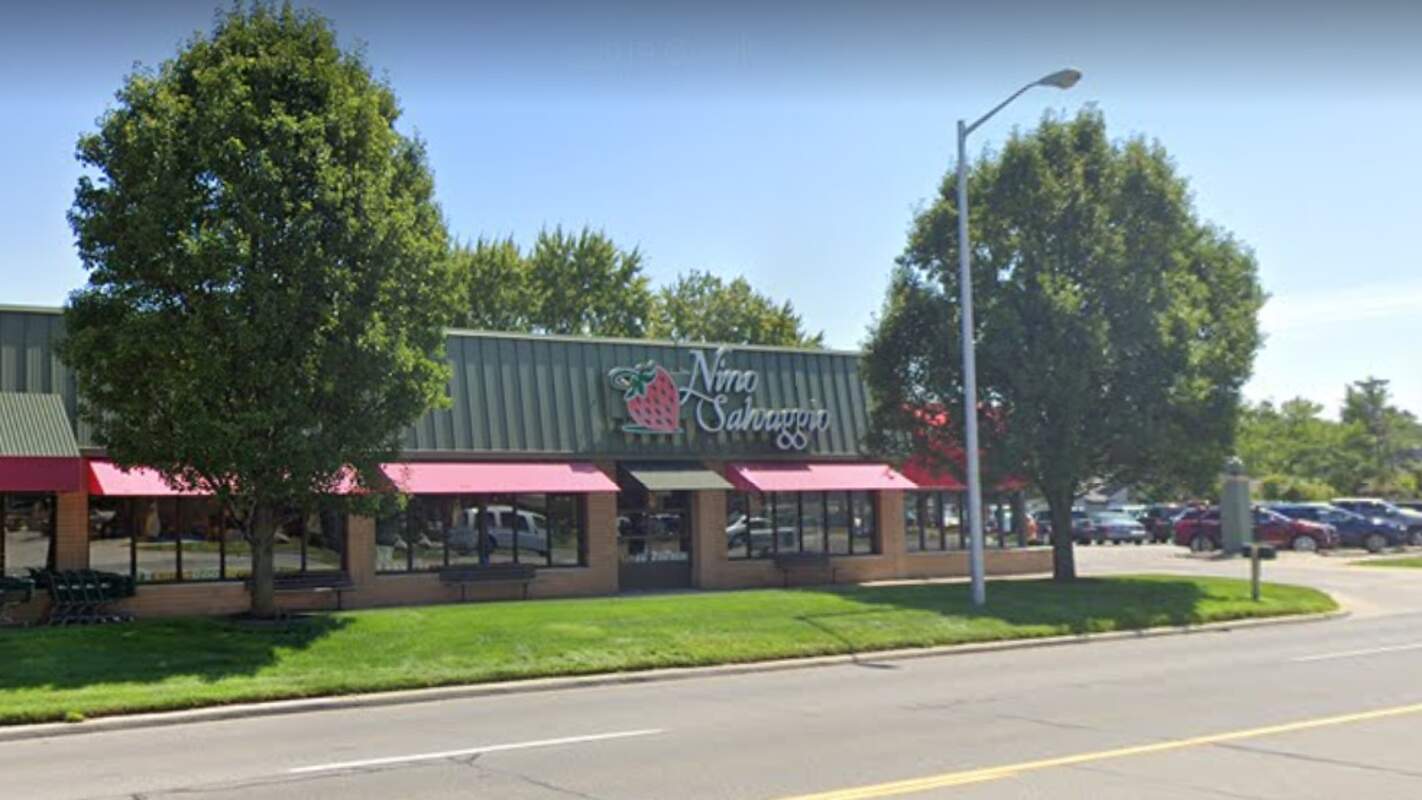 Prosecutor: Woman spat on cops after refusing to wear mask at grocery store

The alleged incident took place on April 26 at the Nino Salvaggio International Marketplace on the 29700 block of Harper, north of Eleven Mile

We’ve had spitting on police officers in the UK. But nothing more serious.

I read the Flint story this morning and was quite shocked. And I’m rarely shocked these days by news stories from the western side of the Atlantic. 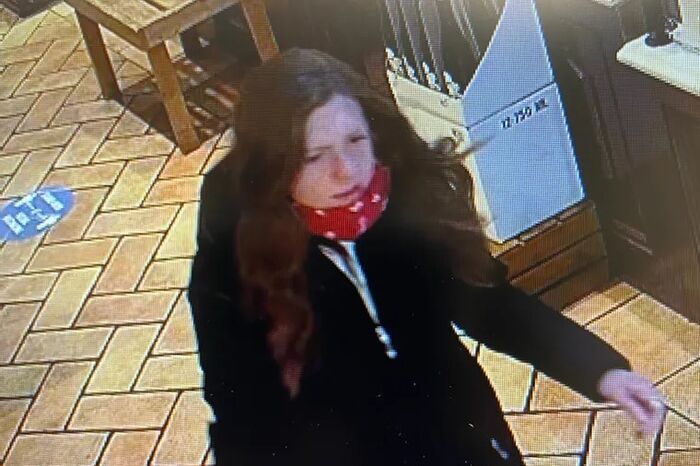 Woman arrested for allegedly spitting in two people’s faces while shopping in...

I saw on the news the spitter blamed her behavior on the stress of being suddenly unemployed (she worked in a restaurant), high rent in Rittenhouse Square and having her phone stolen.

The DiBruno’s employee she spat on Saturday dared to not take a PayPal payment (cash and cards only policy is posted) and the Sunday DiBrono’s customer asked the spitter to back off to a reasonable distance. Spitter never apologized. Who actually spits on another human being? Stress or no?

Other thoughts . . .Rittenhouse Square is one of the pricier neighborhoods in Philly–most servers cannot afford to live there even in good times. DiBruno’s is pricey for a reason . . . it’s high-end meats and cheeses. If I was an out-of -work server I’d be shopping at Aldi, or even the Dollar Store. Champagne taste on a beer budget

This is the new normal?

Please remember that you also have virtual neighbors here on HO, and our normal is not anything of the kind. Thank goodness.

ETA: We still have a chance to create something that is not misery, and I’m gonna do my best in my own (admittedly) small ways. You just reminded me why that’s important, so thank you.

I’ve just read of a murder earlier today in a village supermarket in South Wales. Woman arrested for stabbing a man to death and wounding three others.

We may not have many guns in this country, but we have a heck of a lot of knives doing damage.

Denise, please know I did not intend to disparage anyone of us trying to make it through this crisis.

I’m heartsick that there are so, so many bad actors out there.

Not at all! I simply wanted you to feel/know that you are not alone and can take heart among those of us here. That’s what I was getting at.

Because as you noted, there’s plenty of bad going on during this catastrophe.

Your perspective is certainly among those I appreciate here!

The management of my coop has been sending increasingly testy emails to the shareholders about bad behavior in the buildings. I haven’t personally witnessed anything that terrible, but apparently one resident spit at a maintenance worker (for what, I have no idea), and people are disturbing their neighbors by letting their kids run around screaming in the hallways and generally making a racket. I am blessed to live on a pretty peaceful floor (albeit one with a lot of kids).

No matter how mad I get it would never even enter my civilized mind to spit at someone. I shudder to think what will happen when the summertime heat hits soon and tempers really start to flare.

it would never even enter my civilized mind to spit at someone.

Also, I’m not a great spitter. I’d probably end up drooling on myself. I’m good at yelling, though.

it would never even enter my civilized mind to spit at someone.

I can’t remember my toddler phase, but I’m pretty sure it did not involve spitting (mom and dad were pretty strict

Certainly no spitting after age 3. Even when my sisters and I engaged in wars there was no spitting . . . just clawing. 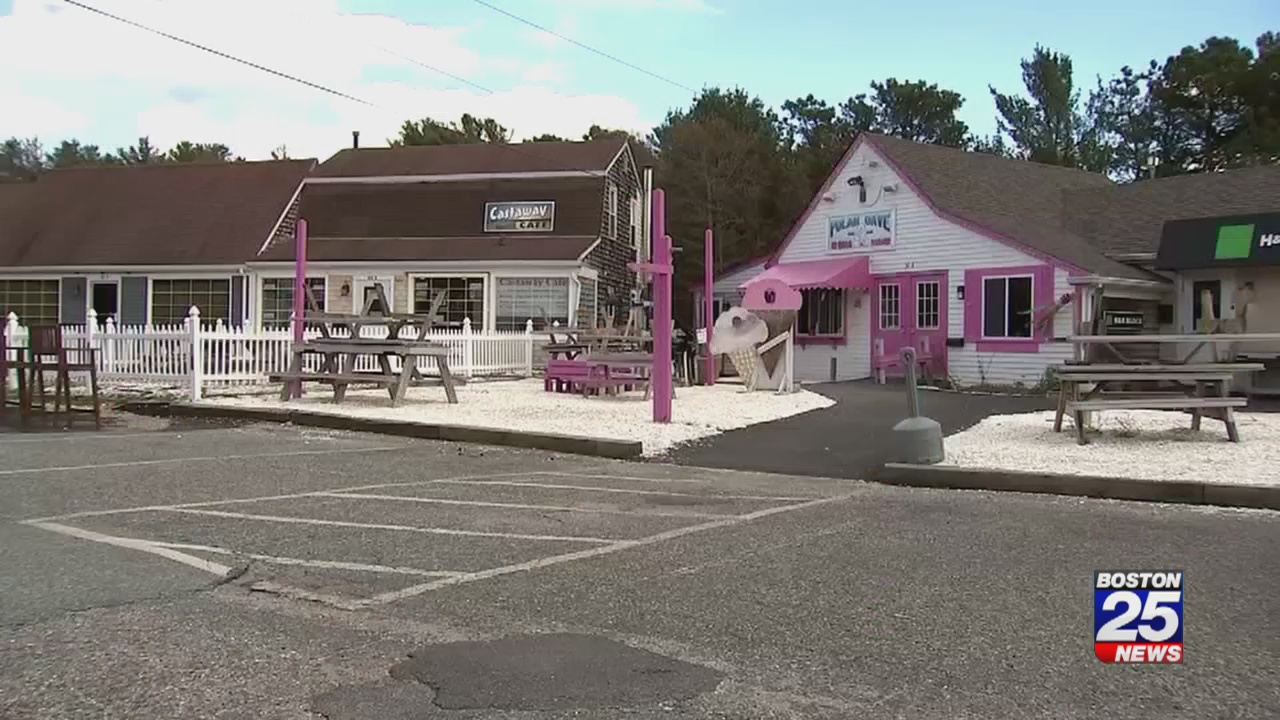 One day after reopening, ice cream parlor closes to public after employees...

One Cape Cod ice cream shop’s opening day will now be its last day open to the pubic, at least for now, after the owner claimed his employees were disrespected by angry customers.

and let’s add the fun folks on Cape Cod who made an ice cream shop’s reopening into selfish hell
https://www.boston25news.com/news/one-day-after-reopening-ice-cream-parlor-closes-public-after-employees-harassed-by-customers/FN7MEX3UYJE2LMHXB3NOFF6ITE/

At least there was a good ending–that people rallied to support them by actually behaving and following the rules.

The college student employee stopped the generous gofundme page with this graceful message: 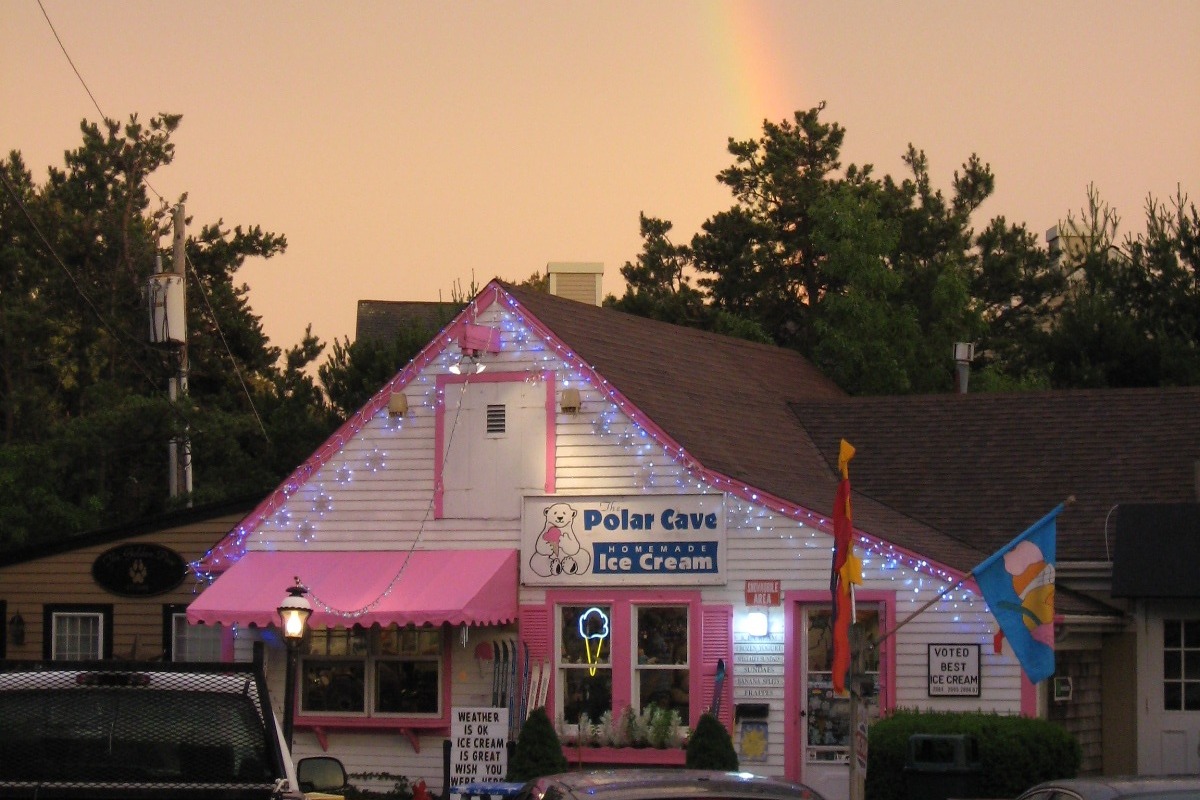 After doing more reading on this incident, I had to think…

The youngster that was harassed working her shift probably recognized 99% of the customers doing the harassing. After all, it’s not Tourist Season on Cape Cod just yet. That makes for an even more set of bad memories.

This shocking story may not have reached the western side of the Atlantic. 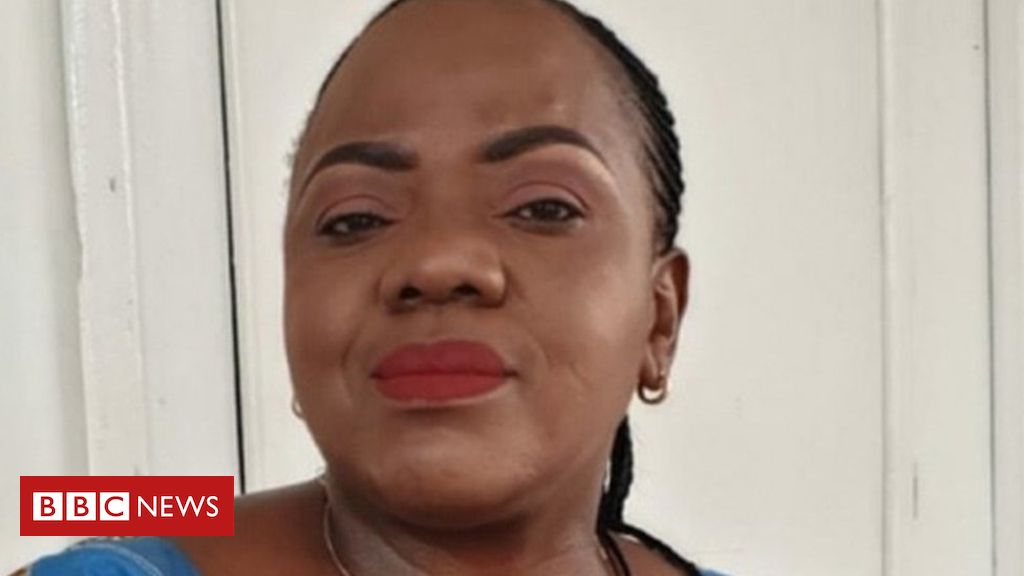 Rail worker dies with Covid-19 after being spat at

Belly Mujinga's husband says she was "a good person, a good mother, and a good wife".

It has - I just saw it on the news. What a horrible thing to happen to someone just trying to do her job.