Funky little restaurant that started out as Valencia Asian Market last year as a replacement of the mexican Valencia Market. Mostly served tacos and boba tea last year. Expanded their menu in the last couple of months. The owner Zen moved from SF to Palo Alto with his son Audi attending Gunn. Place is said to be popular with Gunn students after school. I was there on a sunday afternoon for a quick snack. Got 3 tacos to go and an egg tart.

I asked for meat recommendations for the 3 tacos and was told Korean BBQ, asada, and chicken were the way to go so I got those. Korean BBQ was quite interesting with the BBQ meat strongly flavored while being quite sweet. Asada and chicken were simply salted/ marinated- I thought its nice that taco meats aren’t over-salted for a change. They emphasized that they used good quality ingredients (versus the taqueria near by and he gave some examples). $2/ taco. I asked about the source of the tortilla and the owner said that they were from Mi Puebla. The owner said that special order for hand-made tortilla can still be placed as they still have the tortilla maker, but most people are getting the korean bbq burrito these days (a gentleman ordered 2 while we were there).

They also have a bunch of SE Asian dishes- pad thai, massaman curry, spring rolls, tom yum, panang curry, etc. I will return to try those since the owner are from Thailand (descendants from Chiu Chow in Canton, China). Any one had them?

Inquired about the egg tart and steamed cha siu bao on one of the tables. Was told that they were both from Golden Gate Bakery in SF. I don’t go to GGB often so I had no idea they have char siu bao. The mom commutes from SF and brings some every day. The crust of mine was soft. Perhaps not in great demand when the school’s not in session during the weekend. Those in the valley who crave GGB egg tart but can’t or don’t want to make the trek to Chinatown may be able to call them up and make a ‘special order’ to ensure ‘freshness’. $2.75/ tart ($1 markup?)

The place was playing k-pop on tv. Its also a sneaker consignment store. I think its Audi, who said that he’s opening up a sneaker store next door soon. Super friendly folks. Forgot about the picture of the food. 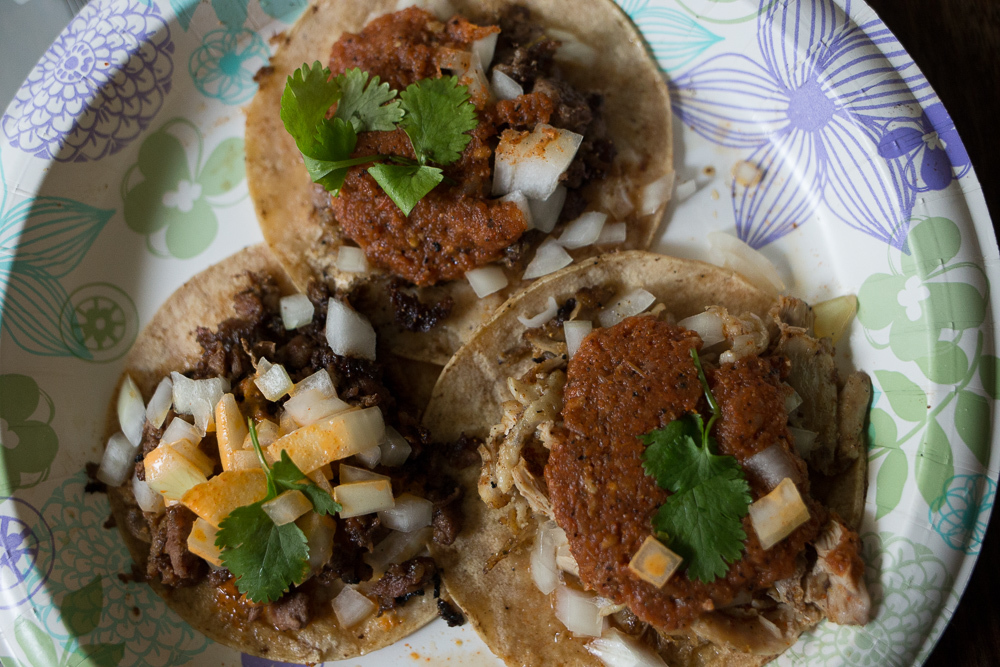 Good homemade likely range chicken. Rice from yesterday, ie some are dried out. Could use much bigger portion given the price. Perhaps they do bigger volume during the week.