Similar to what I am doing on a nearby board, I think there are a lot of Newyorkers lurking so I figure I will get the conversations started with some threads.

From Robert Sietsema of Eater NY 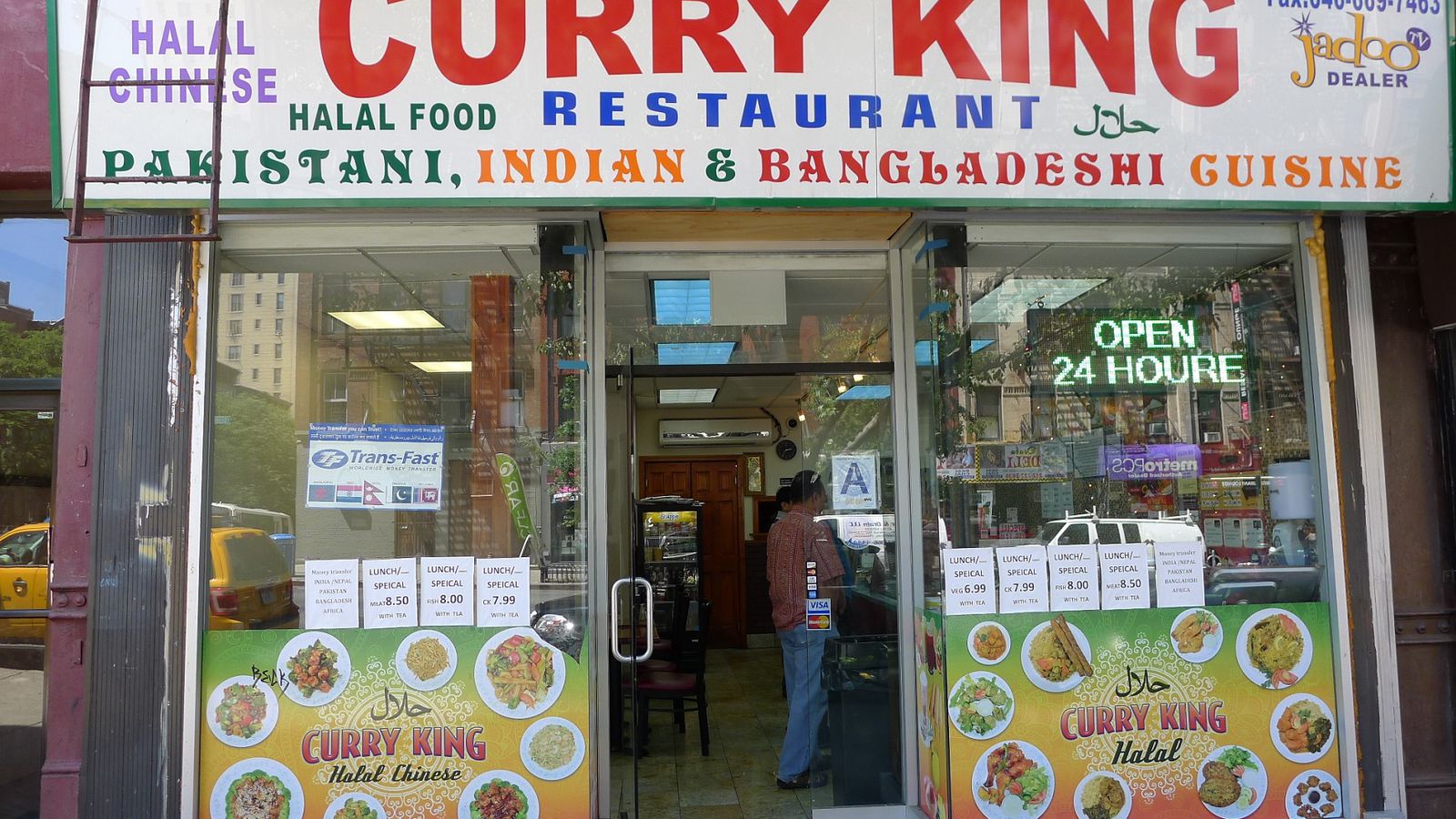 Where to Eat on the Upper West Side

Eater critic Robert Sietsema explores one of the city’s most elegant neighborhoods.

I quite enjoyed Telepan the other night. It was much better than some of the “hipper” places I’ve been recently.

It’s rare for us to eat on the UWS unless we’re going to a performance at Lincoln Center, and then we stick to restaurants that are conveniently close by.

We’ve been to Telepan twice. The first time was around 2005, but more recently, we had a very good Passover dinner there in April. I did a blog post about it here.

Since Epicerie Boulud is a basically a take-out spot (no place to sit), we’ve never eaten anything from there. We have been to Bar Boulud and Boulud Sud a number of times. At Bar Boulud, imo, the thing to get is the large charcuterie board. Always top-notch. All the desserts are excellent though my favorite is the Gâteau Basque, which has been on the menu since Day 1. We were last at Bar Boulud in September for lunch. My Flickr photo set is here.

While we haven’t been to The Milling Room, we’ve been long-time fans of Scott Bryan’s cuisine. We first ate his food at Luma and then at Veritas where we dined with some regularity. After he left Veritas, he disappeared for a while and then surfaced at Apiary. My blog post about our first dinner there can be read here. The menu at The Milling Room is very much like the one Bryan offered at Apiary.

It’s sad that Picholine has closed. As Sietsema said, it was a fine dining pioneer in that area, and we always enjoyed going there.

I somehow missed this post until now; not sure how.

First of all, really?

This boulevard, along with the stately and ornate apartment houses that
line it, is often said to make the Upper West Side resemble Paris,
complete with sidewalk cafes, well-stocked grocery stores that display
their produce outside, and a bustling, well-dressed crowd.

I grew up on the Upper West Side, and when I’ve visited Paris, I never once thought of any boulevard as resembling Broadway in the slightest. But alright, that’s not about food.

Some comments about places I either know or have ever known:

The first surprise is seeing Shun Lee West on his list. I gave up on that place a long time ago. Perhaps it’s improved, but there’s no way I’d volunteer to spend the bucks to find out. I’d rather go to Szechuan Gourmet 56, although that isn’t really a cheap restaurant, more medium-priced.

Epicerie Boulud is excellent, if the one meal I got there and shared with my girlfriend while I was a Sandy refugee for a week is any guide. We were really pleased with the quality of the ingredients and the taste of the food and considered it a good value for the quality.

I probably last ate at Big Nick’s Burger & Pizza Joint Too some time around 2006, on a first date with someone I never saw again. I wasn’t too impressed, but maybe I should give it another shot when it’s convenient. I did like the original location, and my impression was that it was much better.

It’s good to see a good review of Salumeria Rosi. I had thought it closed and didn’t realize that it was just that Chef Casella left. It was one of my favorite places on the Upper West Side, so it might be worth my checking it out again. Have any of you tried it since Casella’s departure?

Now, about the whole list: It seems odd, if what he’s saying is that those are the 24 best restaurants on the Upper West Side. Would anyone argue that Gray’s Papaya is better than Awadh?

Lots of places I don’t know and lots that I agree with from memory, but am a naysayer on Nice Matin and La Caridad 78, and the one time I was in Epicerie Boulud the anxious “foodie” vibe was so offputting I never went back. I eat at Shun Lee for sentimental reasons, but would hesitate to recommend it to somebody else. Looks like Sistema has never read Machiavelli but if so, he should re-read him.