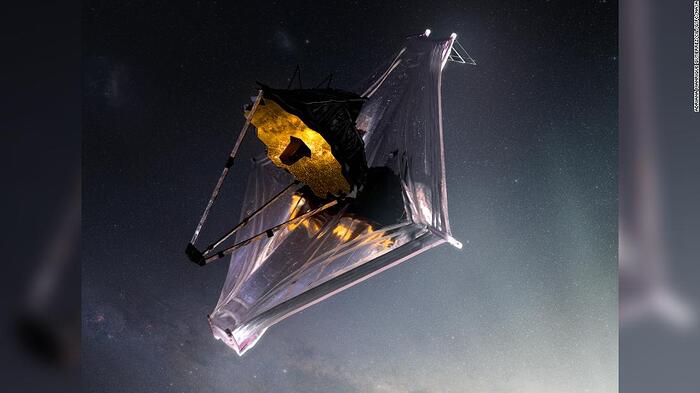 A French scientist has apologized after tweeting a photo of a slice of chorizo, claiming it was an image of a distant star taken by the James Webb Space Telescope. 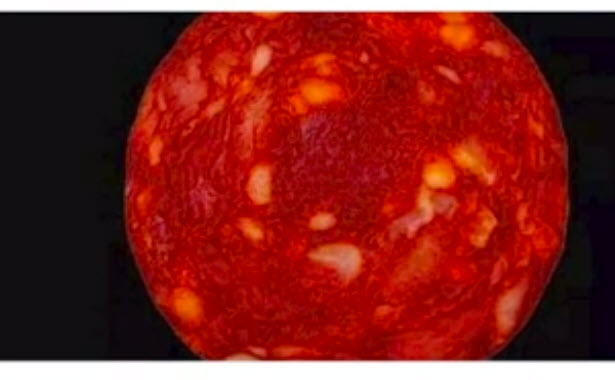 But was it Mexican or Portuguese?
Talk about cross cultural.

If it were Portuguese it would be chouriço

This is pretty bad.

LOL! That is great. Celestial chorizo.

Father Guido Sarducci. Wow, all but forgot about him. Thanks for the flashback.

He probably shouldn’t have put that of there for the whole Twitterverse, and not come clean so much later, but I have to admit this is pretty hilarious. It’s totally something I would do to family and friends.

While his point and lesson are valid, poking fun at folks who actually value and want to embrace science may just fuel more of the anti-science idiots who will take any real science report as a potential joke.