The talk has started! 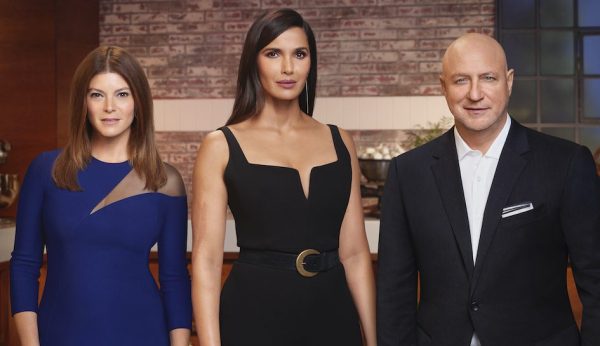 After safely and successfully filming its most recent season last year in Portland, Ore., “Top Chef,” Bravo’s Emmy-winning culinary competition, has moved to Houston for Season 19. Production has b… 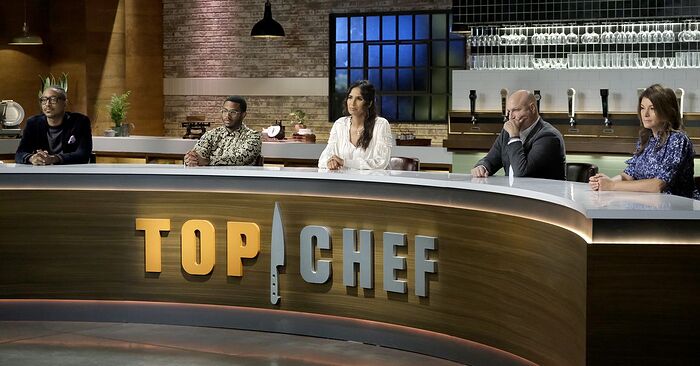 The Next Season of ‘Top Chef’ Is Filming in Houston

The show’s nineteenth season, set in Space City, will premiere in 2022 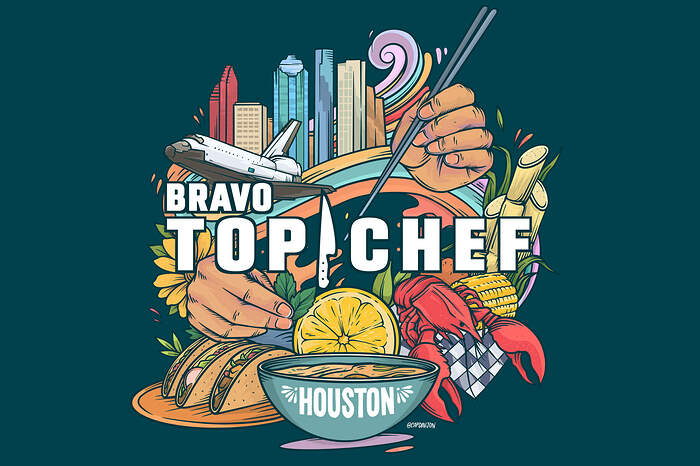 Bravo's Top Chef will be heading to Houston for its upcoming Season 19, Bravo announced on Tuesday, September 21.

Meh, I know Dallas and Houston aren’t really close, but they already did Texas.

I would love to see some other locations featured, or maybe some lesser known cities/states that might offer something different.

How about San Diego? I know CA is well represented for location shoots, but I didn’t recall a San Diego specific season. Philadelphia? Philly’s got a pretty good food scene, and we’ve had a number of Philadelphia chefs who’ve done quite well. I would love to see one in Portland, Maine and Vermont.

I know there’s a Top Chef Canada already, but maybe the two shows can swap some locations. They film in some big US cities, and we can film in Vancouver, Montreal, etc.

That has become a great food town

Philly’s got a pretty good food scene, and we’ve had a number of Philadelphia chefs who’ve done quite well.

I remember a few years back there was some serious discussion about bringing TC to Philly. But apparently Bravo demands some serious economic considerations to bring the production to the city. And given Philly’s economic status, it would have created an uproar. Not to mention TC is a non-union production and Philly is a union town (I believe Boston had a similar problem when it hosted the show).

What happened in Boston? Texas was their worst season.

Union reps were upset by their not using union labor and would picket the sets. There was an egregious case where at least two were accused of crossing the line and harassing Padma and crew (beyond just picketing signs). Turned into a 2 year+ legal case, that eventually was found in favor of the union workers. My personal opinion from what I’ve seen and heard, these guys are not typically just standing across the street with a picket sign. A few aggressive ones do come to the car, pound on the windows, and stick their hands in if the windows are open. Not saying this happened here, but I’ve seen and heard this behavior from others, so it’s not exactly foreign either.

NOTE: My mom worked in a union environment for years, so I know this is not true of all union workers or all unions. Most are really focused on getting the best contracts for their workers. But there are a few unions that have individuals who seem to treat a normal picketing opportunity as license to spew offensive verbal abuse at others, follow and tail workers, and outright harass.

Thanks for the info!