This small place opened last year and is an offshoot of the Mr Bao in Peckham. I do love bao but have often found that in London the texture is not all that good, often a bit dense and doughy. Not here though if anything can be called pillow soft these can, they were as light as a feather. The fillings were pretty good too. 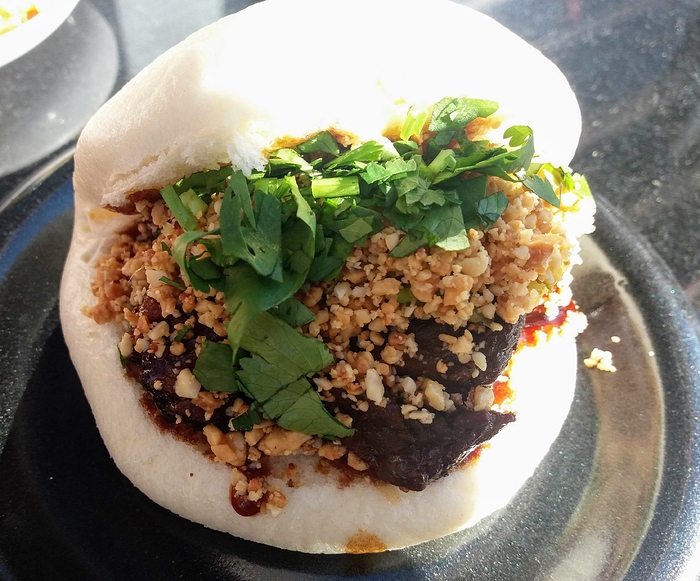 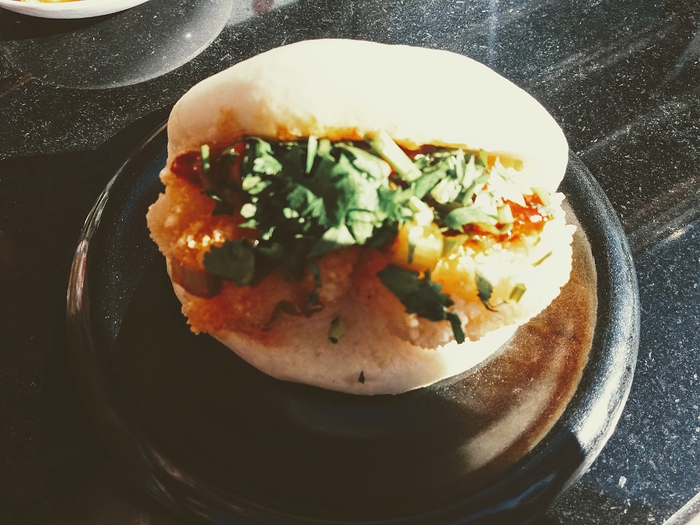 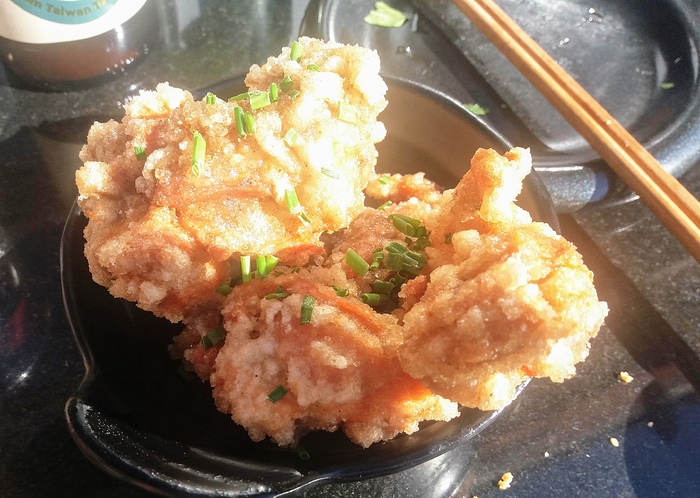 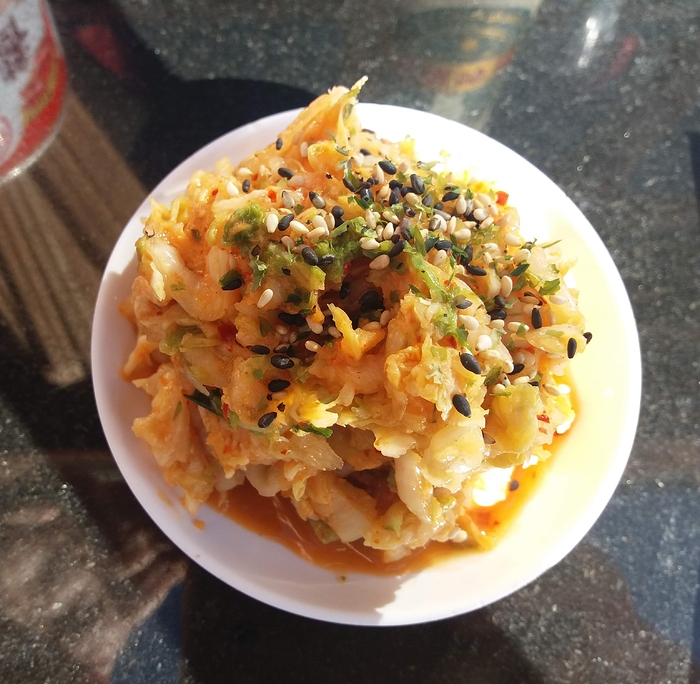 20181021_122835 (1).jpg3079×3012 766 KB
House kimchi. More like a salad than actual kimchi as it lacked the requisite funkiness. However it was light and fragrant and given the richness of some of the other dishes a perfect accompaniment. 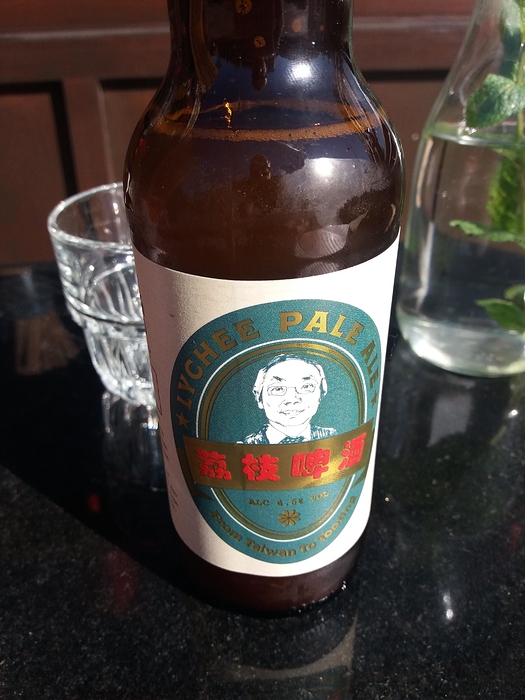 20181021_122926.jpg3096×4128 1.1 MB
Lychee IPA. Brewed specially for the restaurant in East London. I love lychee & I love an IPA. In the wrong hands this could have been awful. A very light touch with the lychee lending a nice fragrance and sweetness against the bitter hoppiness. Also a fantastic label, so good I took the bottle home with me.

Thanks, that does look rather good! How was the sweetness level of the bao themselves, i.e. the bread component? I often find them rather too sweet.

I’d never really noticed before as I usually have a pork filling which is often quite sweet. Also I’m usually more focused on the texture. But thinking about it the bao themselves usually are quite sweet. These weren’t too bad but definitely some sweetness there though the kimichi helped cut the sweetness.

Thanks again! I’ll report back if I manage to get there to try it.