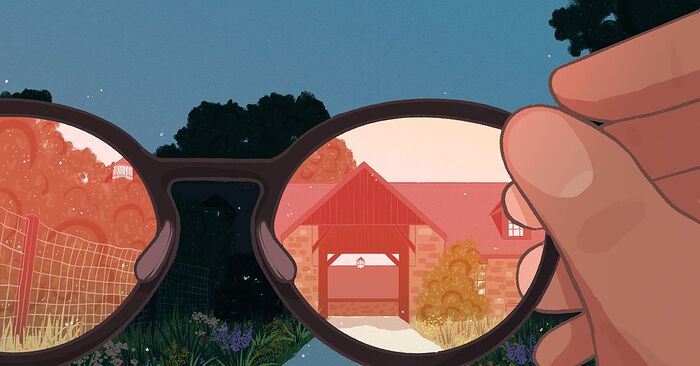 Blue Hill at Stone Barns’ compelling vision — that a fine dining restaurant could be a model for changing the world — seduced diners, would-be employees, and thought leaders alike. But former employees say that narrative obscured a more complicated... 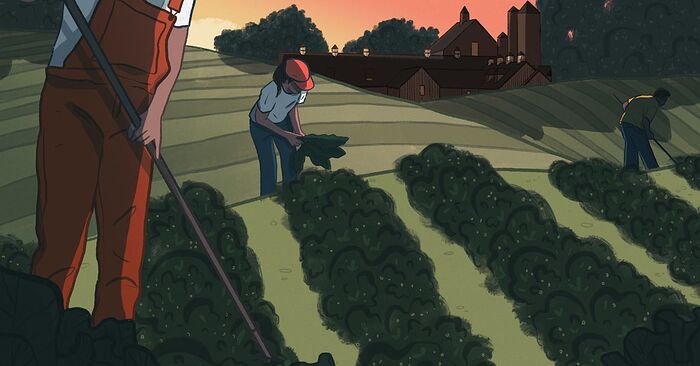 Stone Barns Claims It Can Fix Agriculture. Former Employees Say Its Farm Was... 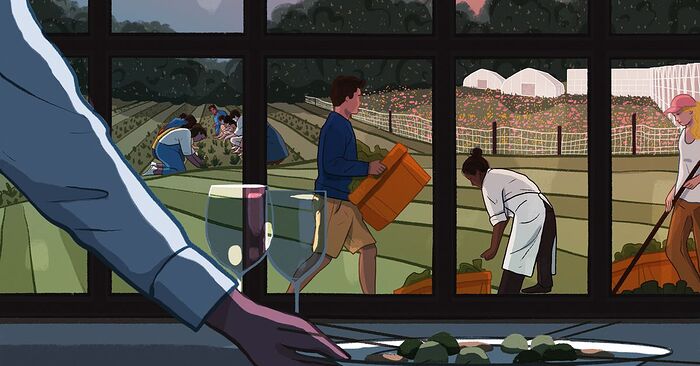 Feed the Rich, Save the Planet?

For 15 years, the Stone Barns Center for Food & Agriculture tried to fix the food system by educating children and producing new farmers. Now, its mission is linked more than ever to Blue Hill at Stone Barns and a famous chef’s vision for...

Thank you for linking these enlightening articles.

I live in southern AZ. And I take offense at those who puff out their chests and proclaim that local produce can be gotten anywhere. It was 104 today, supposedly our monsoon but we’ve had one rainstorm so far. It was 107 in Phoenix, around which a lot of the commercial agriculture for the state is (was). Try growing anything commercially in this weather without bankrupting yourself or the water table (much more important). Unless you care to eat only nopalitos (look it up).
Sounds like a righteous battle cry, using only local foods, but not necessarily doable. Some people are not only ignorant, but pompous and toadying up to the latest culinary buzzwords.

I read the first two parts. Definitely some serious problems with anger management and people management.

I think there’s a degree of Eater trying to uncover every possible complaint so they can write the most scathing take-down. (I usually love a good take-down, but as a pastry chef I would totally have bought tropical purees in the dead of winter … not that I would have lasted being yelled at.)

Disillusioned young cooks are not news. The higher a pedestal you put people on, the farther they have to fall. Radical change isn’t going to be easy or quick. Innovation takes practice, which takes time. You wanted to change the world in 35-40 hours a week? If you’re bothered by perfectionism, why do you care about Michelin stars?

Maybe they should have been more transparent. But if instead of pretending they had it 100% and admitted to the struggles and failures (and purees), would the masses still be drawn in by the story and jump on the bandwagon?

I think many of your questions, etc. will be answered when you read the third part. It’s the selling of farming, etc. as an Arcadian idyll for wealthy people that’s the issue, and the fact that Stone Barns is moving away from its original goal of educating children and high schoolers who aren’t as economically privileged.

I don’t see a problem with fruit purées, salt, butter, whatever makes the food taste as good as it can.

I believe the issue is that the chef cast himself as a crusader for using exclusively fresh and locally grown ingredients. When he discovered that one must often sacrifice flavor in order to exclusively use ingredients that are not frozen or locally grown instead of modifying his stance, he instructed his employees to deceive diners.