This is a food thread, not a politics one. Honest

I really need to stop (posting AND scrolling)

No, no. Please keep posting. The leaf/romaine is a very good joke. In fact, it’s a Little Gem of a joke.

Just wondering - when Scotland becomes independent, I wonder if it would consider accepting northwest England if we decided to cede from the Union.

From one of Canada’s better satirical sources for news. 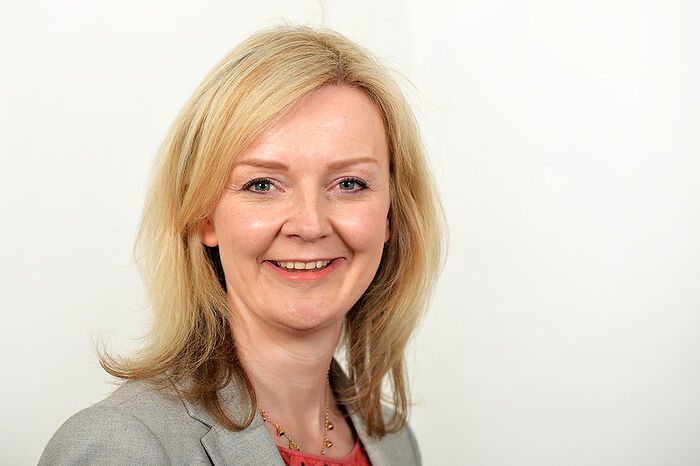 LONDON – In a decision that will surely shake Britain and the power structures of the whole Western world, stalwart veteran PM Liz Truss has decided to step down from her long-held seat of power which has lasted an incredibly long-seeming 42 days.

Oh, that’s just brilliant. Lettuce give thanks for Canadian satirists. 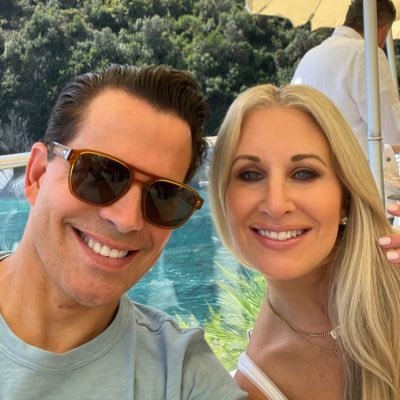 But the real question is, who’s next.?The last leader was such a Johnson…

Not a good week for inept blond rightwing politicians whose 5-letter surnames begin with “Tru” and who enactmassive tax cuts for their wealthy friends while ignoring the plight of the commonfolk.

The last leader was such a Johnson…

I’m probably one of a small minority of Britons who knows that’s American slang for a penis. By the by, would many Americans know that Trump is another British slang word for a fart?

All that said, I am never happy with the American slang use of my given name

It would be a sick joke if it was not so serious but today’s press reports suggest Johnson may stand for the party leadership again. A man who, only a few weeks ago, was ousted by his own MPs because of his lack of honesty and personal integrity being considered by those same MPs as the “best option”. All but unbelievable.

Sorry, I had started this thread as a light hearted one but I am now getting overtly political as I’m just so effing angry about the state of my country. Time for me to move on back to threads about food.

It’s really grim. I absolutely get it. What we’re facing in terms of leadership combined with a cost of living and energy crisis makes me wonder what is next. I mean, apart from hopefully having more support for IndyRef2.

John isn’t bad. Now, if your last name was Thomas, you’d have my sympathies.

Oh, also, he was the 45th president and she lasted 45 days. I am relieved at the news that BoJo has withdrawn his name from consideration. He was likely pressured, since cutting short a Caribbean vacation to fly to London as soon as she announced her resignation indicates he was eager to fill the vacancy. Your election process needs overhaul, as does America’s. I hope your greengrocers have replenished their lettuce supply!

There is, possibly, some good for society that has come from this period.

On the one hand, for the first time ever, none of our four great “offices of state” were held by a white man. Although that only held true for several days.

And, 130 years after someone from an Asian heritage was first elected as a Member of Parliament, it looks very likely that, today, someone from a similar background will become Prime Minister.

I appreciate the sentiment but I suspect that Sunak will be no better for British SAs than Thatcher, May, or Truss were for women. This party is an architect of austerity and severely racist immigration policy and Sunak won’t change that. (Any more than Patel mitigated that immigration policy.)

Sorry to get political. On the plus side, I’m not sharing all the thoughts coming from my other communities.

This party is an architect of austerity and severely racist immigration policy and Sunak won’t change that.

Agreed. Which, in some ways, makes it all the more surprising just how many people of colour have been promoted in the Johnson/Truss period.

I am not a Conservative supporter. Never voted for them. Never will. They have never done anything for people like me.

Let’s campaign for votes for lettuce. But not for those farty Jerusalem artichokes.