What do you think? Awesome? Beautiful? Wasteful? Useless?

It’s like food art I suppose. I don’t oppose a restaurant spending time to plate food beautifully, but it doesn’t change the flavor of the dish. I’m not talking about plating in a way that fundamentally changes how you might eat a food (e.g., getting a bit of all components in one bite), but the pure aesthetics of the food. Transparent ice is stunning as is their art, but outside of usefulness in making visually striking art displays, not sure it’s worth the extra effort and time they put into it.

I could be wrong, but I think the bars are big consumers for transparent ice for the ice makes the drinks looks better. Yes, it is still about artistic look. 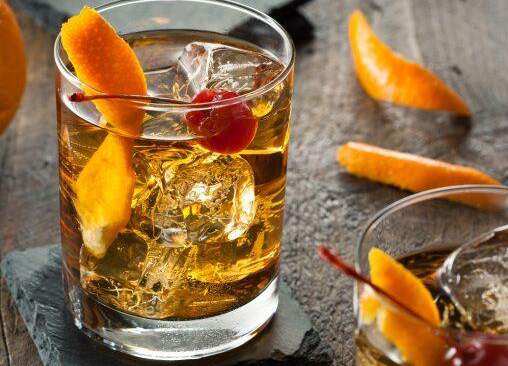 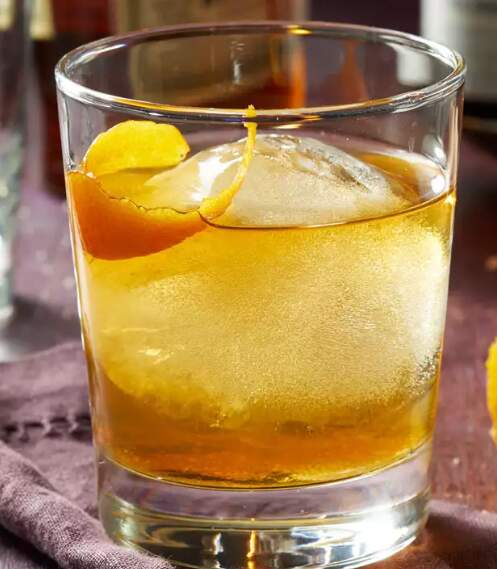 Give them an extra drink (or two) and no one will notice.

Or turn the light down really dark?

Even better when you combine both, and put on very loud music that gives you a head ache, so you have to close your eyes every so often. (You can tell I’m too old for the bar scene, and plus I don’t drink…)

I don’t drink much neither, but crystal clear looking ice does look nice, especially the spherical one. 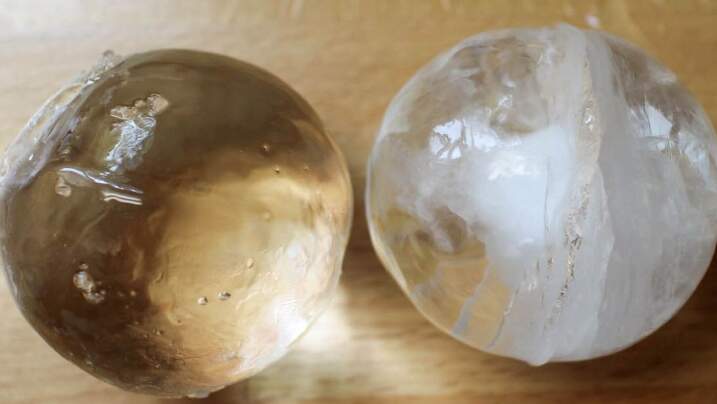 I am a simple man. I have been putting my non-clear spherical ice now in my sour and sweet prune drink (totally non-alcoholic)

Cloudy ice is cloudy because of very very small air bubbles. So, crystal clear ice is somewhat more dense than cloudy ice. And air bubbles mean once the ice has melted into the cloudy part, it will melt slightly faster than an equivalent sized piece of clear ice.

Now, does is ACTUALLY make a difference if the ice cube in your whiskey melts in 17 minutes or 17.45 minutes? Well, I won’t tell anyone else what matters to them is wrong, but I will, privately, judge you if I think you’re bullshitting.