The Promise and the Reality (Photos on Packages) 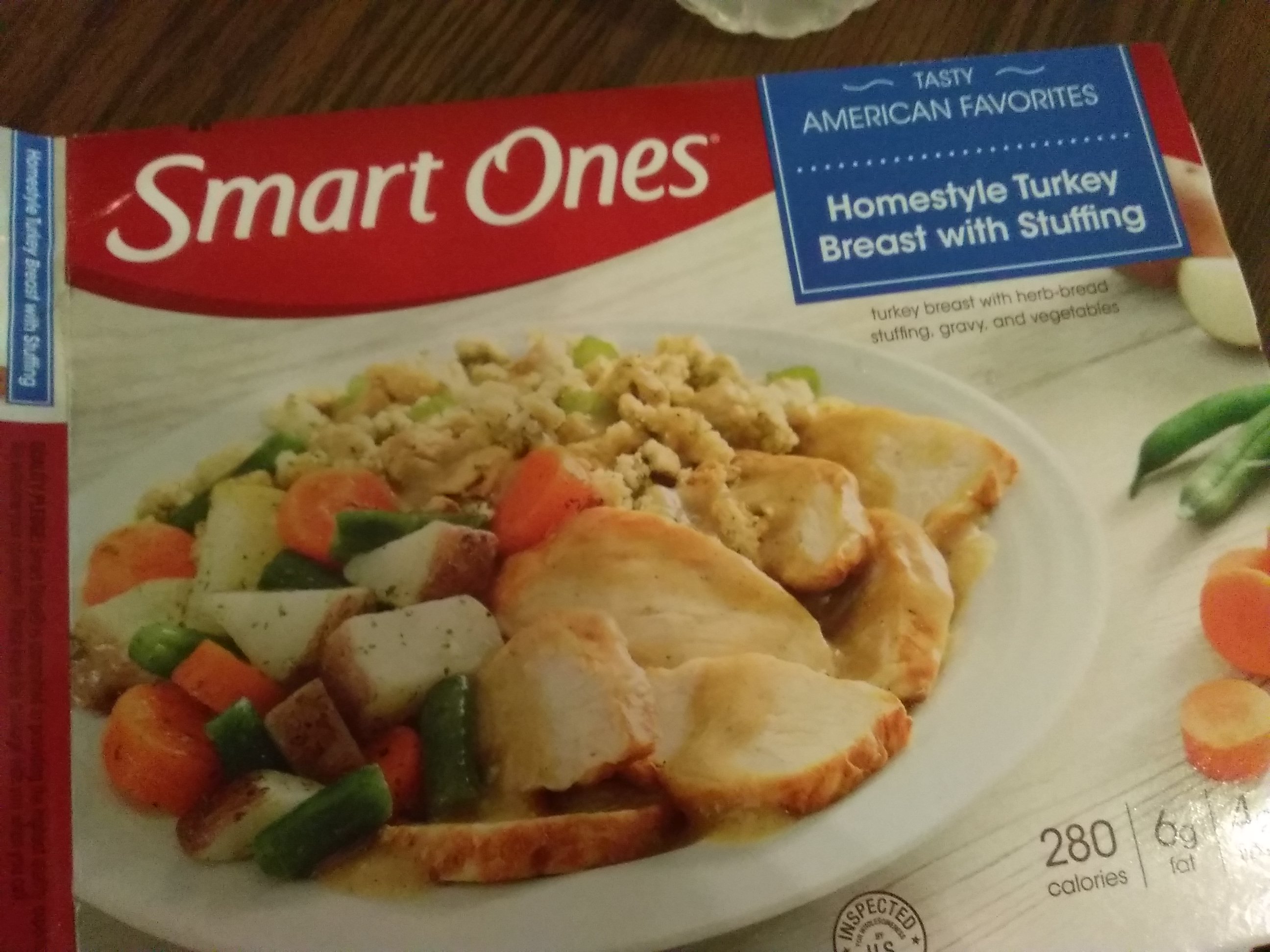 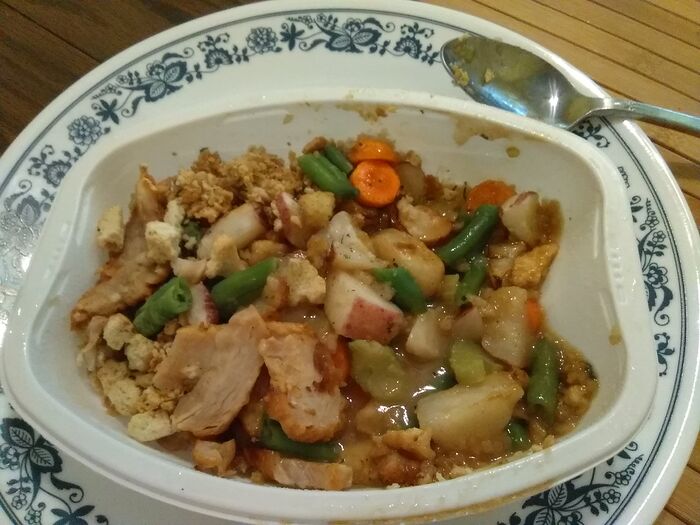 Agree with @shrinkrap - do think it’s a great topic!

While I do like truth in advertising, and wish the pictures more closely reflected the product, I can of course see why this happens. Your pictured entree would probably not sell well as depicted. The Smart Ones WW frozen meals are extremely inexpensive, at least when they’re on sale. I’ve bought and eaten them before, but have never been pleased with their taste, texture, or anything else about them. There are others that are a mere bit better, but also usually cost more.

I have found however, that at different price points, the food within more closely aligns to the picture on the packages. Especially if you don’t have your glasses on, or have AMD!

I realize that needs must, but of course I prefer to buy and cook fresh and wholesome foods. Barring an ability to do that, there are frozen entrees, usually more expensive that both look and eat better. Many from TJ’s or Costco, if you happen to shop there.

Not just this . But the way a menu reads also . Fettuccine with lemon and Parma cheese . It came out in a bowl with these noodles that were smaller than angel hair pasta . Whiter than bright white. Actually tasted like the paste glue that we had in grade school. The cheese I don’t know what it was. I asked for a plate . Two bites I couldn’t go any farther. And I’m as far as a picky eater than you could get . It was a nice pour of wine though . Never to return.

Oh I get that too @emglow101! Quite awhile ago, I’d ordered an entree at a popular chain Italian resto (not OG) that a friend loved. It was a simple dish, but was so awful, I struggled to eat it! Like you, I’m not picky or demanding in the least at a restaurant. In fact I’ll do anything to keep quiet and not complain, EVER! On this occasion I was hungry, but just asked if they could bring lemon, Parmesan, hot pepper flakes etc, which they did. Truly, nothing really helped! On the menu it did look far different and was written up to sound delectable! As bad as hospital food I had in March, honestly! We never went back and they’re no longer in business.

Re cost making a difference: I agree. We have pretty much switched to Healthy Choice, but in this case I needed to order a bunch of frozen meals from a store that had hardly any selection. (A friend was picking up stuff that Mark could heat while I was recovering from a broken hip.) This example is not bringing me back to Smart Ones soon!

Not just packages, but in promotional photos as well. Compare the photo that Tommy’s (Los Angeles) posts of their chili cheese burger with the reality: 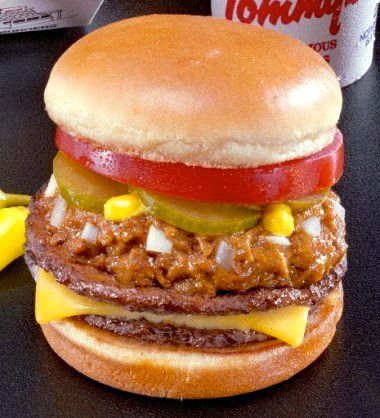 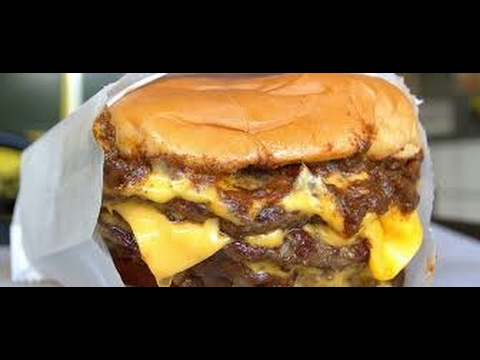 (ETA: They are very tasty, if you like this sort of excess!)

@eleeper - so sorry to hear about your hip, and I wish for you a speedy recovery and full healing and functionality; BTW, Stouffer’s makes some pretty tasty frozen entrees. I’ve had them when visiting my parents. I’d avail myself of them in a pinch, but they don’t fly with H. It’s a good thing he knows how to cook well…

Yes, there’s a big reality gap there, about the size of the Grand Canyon, isn’t there?

It’s a good thing he knows how to cook well…

That’s what I’m talking about! 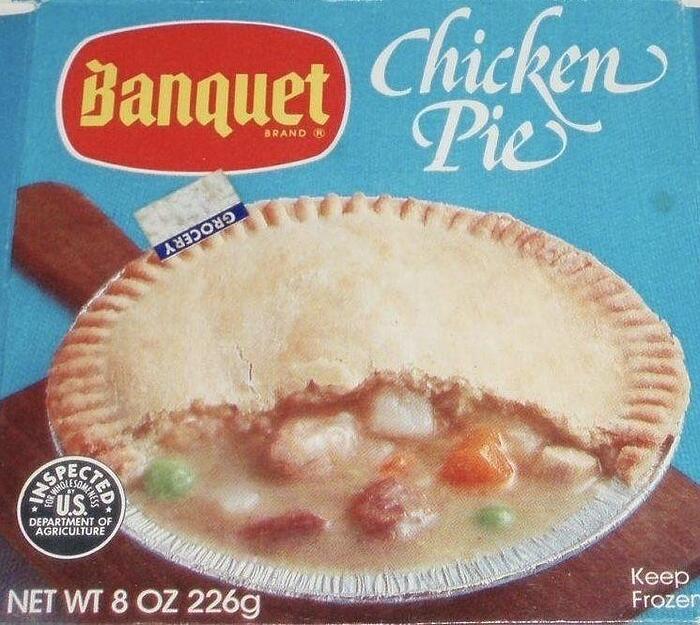 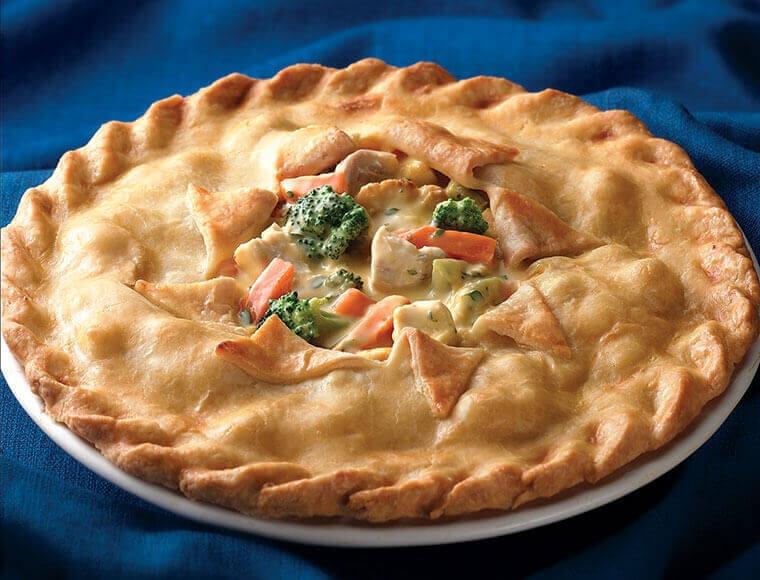 The trick is to microwave 30 seconds less than the instructions advise. 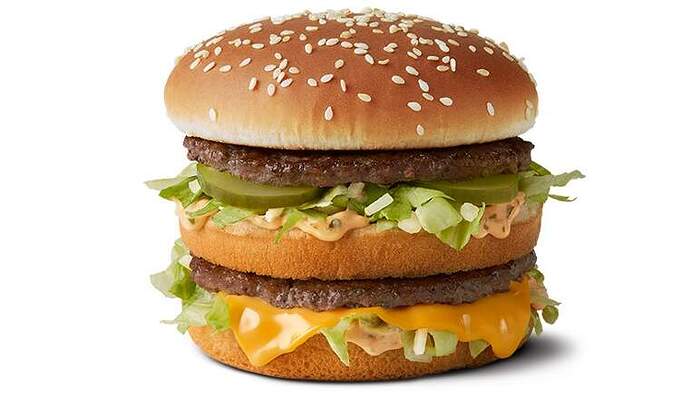 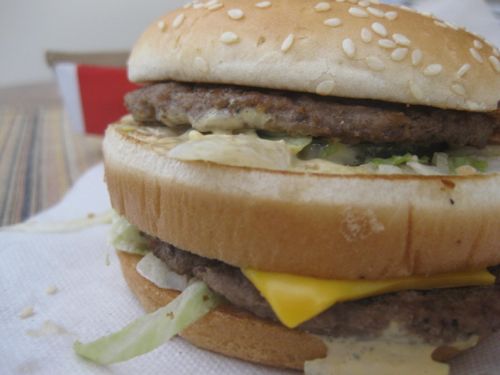 My wife has a couple of Healthy Choice frozen meals as emergency rations. I don’t think I’ve eaten any frozen entrees/TV dinners since the early 90s.

When I have been in restaurants with pictures in the menu or worse on the menu board I know I’ll be disappointed and try hard to keep my expectations low. I still end up let down more often than not.

On the other hand, @Respectfully_Declined’s pot pie looks better than those I make myself.

The trick is to microwave 30 seconds less than the instructions advise.

I would think you wouldn’t microwave a pot pit–it wouldn’t brown.

My wife has a couple of Healthy Choice frozen meals as emergency rations. I don’t think I’ve eaten any frozen entrees/TV dinners since the early 90s.

Well, to some extent that was what this was.

And if she has some as emergency rations but you haven’t eaten any since the early 90s, it may be about time to get rid of those.

And if she has some as emergency rations but you haven’t eaten any since the early 90s, it may be about time to get rid of those.

Her emergencies seem to occur when I’m out sailing. Turnover is okay and she is the major monitor on dates for things. Thanks though Ev. 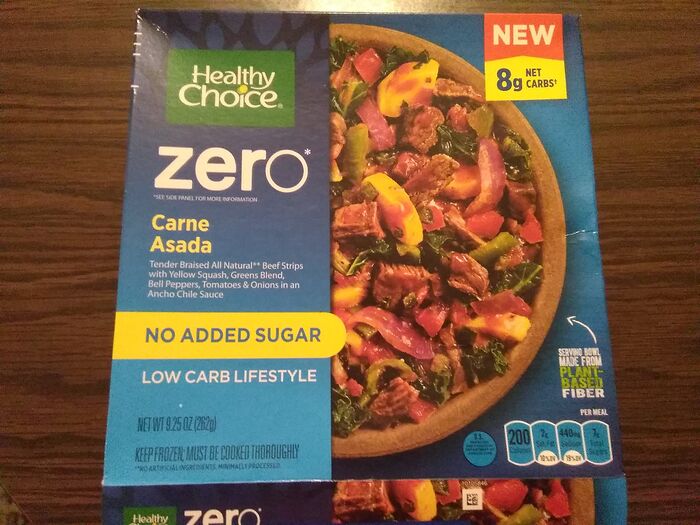 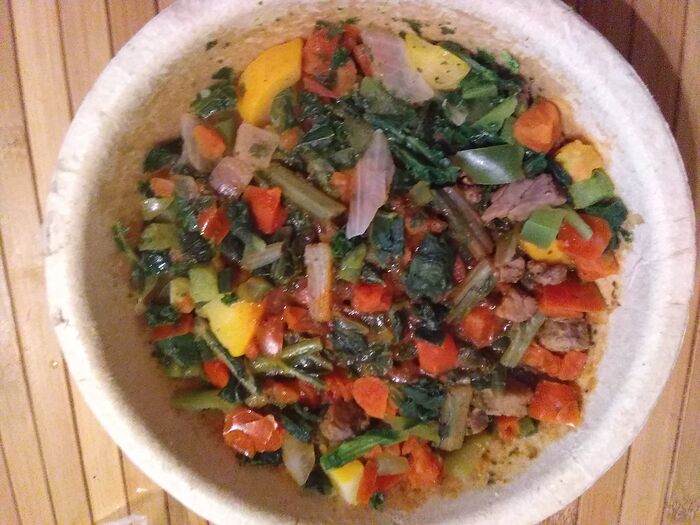