I just watched a segment on CNBC about this company, wow the pizza game is changing dramatically. What this video doesn’t focus on as much is the delivery van/processs. Apparently pies are going to cook in transit thus ensuring you as fresh out of the oven pizza you can get.

Personally I think the mom and pop traditionally pizza shops, oven baked, will be fine. I think Dominos et al. should be very worried. Interesting stuff.

The most interesting thing to me is when I look up Zume, its right in my backyard.

A few things that are interesting to me:

Food trucks with pizza ovens, but staffed by people have been in the San Francisco Bay Area for a few years. There used to be one between BART and AT&T park, Howard St?

This robot pizza has no comparison to this pizza truck. https://la.eater.com/2017/6/7/15747000/morning-briefing-restaurant-news-los-angeles-pizza-vivace-truck

Or just buy some frozen ones and bake it at home.

I think the only food I’ve ever had delivered to my door is Girl Scout cookies. I guess I probably won’t be ordering from one of these trucks.

Now if they just drove down the street playing a catchy little tune, say, Turkey in the Straw, I might go out and flag them down.

Not sure this makes me want pizza…

Robots are our friends, and if they want to make me a pizza, I’ll try it!

I make my own.

Not a game changer for me

I’m thinking pizzabots are going to be big in Japan. 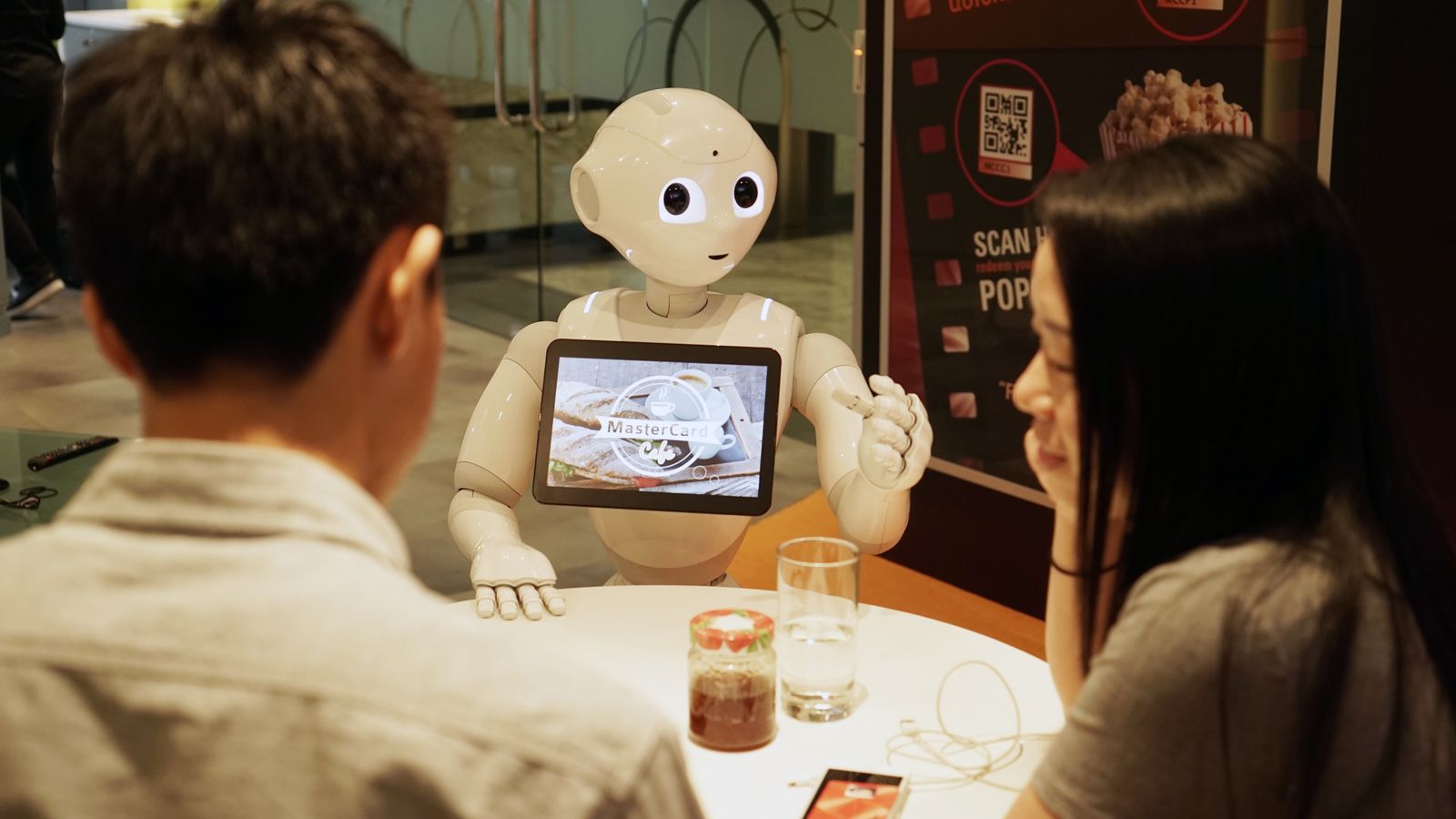 At Pizza Hut in Japan, a Robot Will Soon Take Your Order

I think Dominos et al. should be very worried.

Which does not surprise me since their product already tastes like it was made by a machine, and not a very skillful one at that.

That doesn’t surprise me as much as this delivery / baking truck(s) they are utilizing. That I find to be somewhat fascinating, the pizza will be pre-made by the robots, but then they will be baked en route via the trucks pizza ovens. Electronically timed to correspond with your delivery time, thus providing you with the closest to “fresh out of the oven” delivery service available.