The Off-Kilter History of British Cuisine 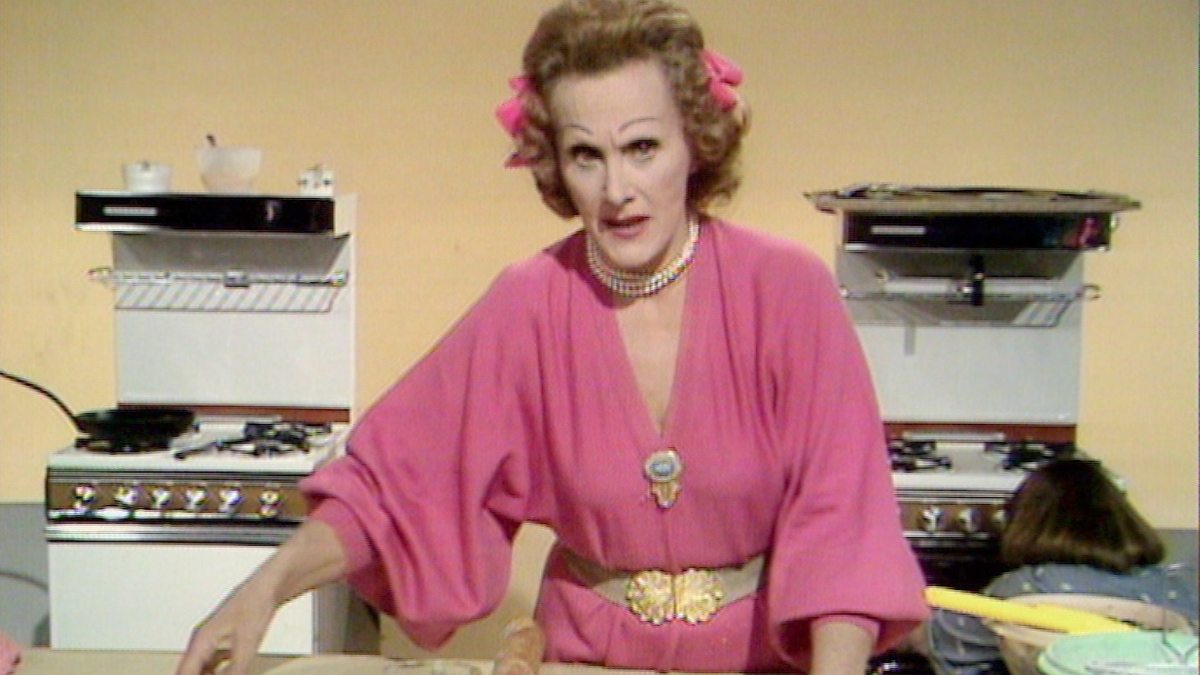 The Off-Kilter History of British Cuisine

Fanny Cradock, the face of the nation’s cooking for decades, was a lodestar in the foul-tasting odyssey of bad British food.

I’m old enough to remember the Cradocks on TV - although I wasnt really too interested in food in those days.

She was very much a product of her times. Those times really being the inter-wars period . Something of a golden age for the middle classes. The war and, in particular, food rationing put paid to that. Some items continued to be rationed for years after the war - it didnt end until I was 4 (in 1954). As mentioned in the article, her heyday was in the 1960s when there was still a British fascination with French food. By the mid 1970s, she was already past her sell by date. On the one hand, Britons were travelling overseas on holiday to Spain and Italy, bringing elements of those cuisines back with them. On the other hand, chefs were already starting to reinvent our own food - although “Modern British” really didnt take off until chefs, like Gary Rhodes and John Tovey, popularised the new style of treating traditional dishes and local ingredients with new twists.

Such an interesting read, as were some of the other articles in that series.

I recently watched part of Fear of Fanny on Amazon Prime. I wasn’t familiar with Fanny Cradock. To me, the movie was weird and kind of creepy, and I didn’t finish it.