The Lasting Cultural Impact of the American Jewish Deli 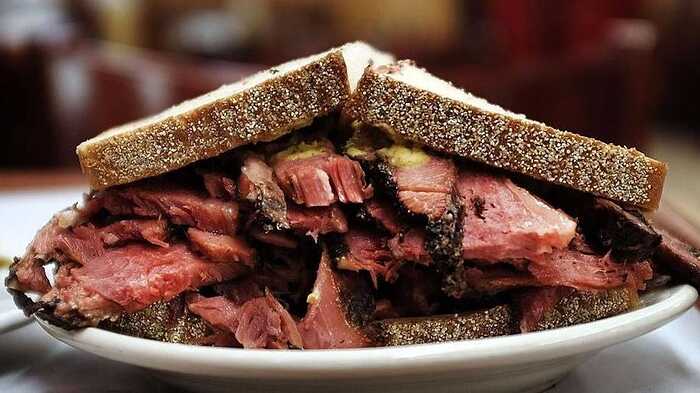 The Lasting Cultural Impact of the American Jewish Deli

A trip through the history of the delicatessen as both a culinary and social hub.

Between this and @Chowseeker1999 on Langer’s, I’m dying for a pastrami sandwich - thanks!

You have a few of these in Oregon? NONE where I live now, but I always go back to Jake’s on North, in one shtty neighborhood in Milwaukee. My wife loves corned. I’m a pastrami man. When they put a Mr. Pastrami three blocks from my house in M’waukee, they brought the canary to the cat.

Bestselling book by David Sax chronicling the disappearance of the Jewish Delicatessen and its revival.

Sorry to hear you live in “A Pastrami Desert”.

But it’s not hard to make yourself, and ends up cheaper per pound even after fat trim.

I use a 2.5 gal bag to brine the meat so I don’t have to worry about getting sealed weights as he shows in the video. I put the bag on a cooling rack so I get some circulation beneath, but I still flip the bag a couple of times a day.

GoldBelly does Langer’s. If you’re a first time user you can get $25 off your first order (which doesn’t make it much more than the restaurant pricing).

That’d be a neat trick!
Langer’s is in LA
Katz’s is in NYC. 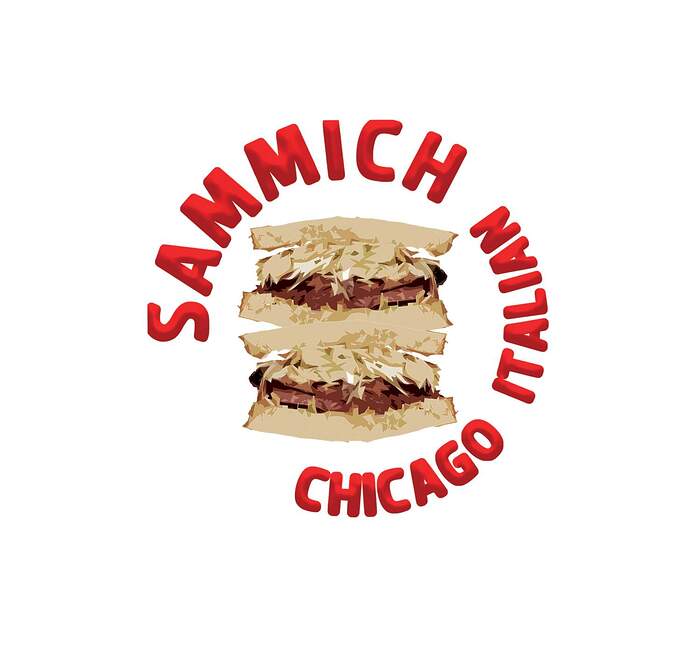 This fine lady from Chicago fills us up.
Not Jewish, but tremendous smoked meats.

Oh, I thought they were talking NYC only. My bad. Next time I’m in SOCAL, which I actually get to every now and again, I’d love to try it. I’m pretty satisfied with what I get in Milwaukee, though.

The demise of the Jewish deli is a whole separate topic, in NYC and elsewhere.

Then I’ll stick with Jake’s in MKE.

No, I was going off the Katz thread.

Damn, sorry Mate. Around here, all 6 eat corned beef (what I refer to as “pre-pastrami”, although 2 of them complain about the salt levels - then I made one lower salt and 2 complained it wasn’t tasty enough!!!).

Four of 6 really like Pastrami here. So I’m good either way.

Last month I corned a bunch of top round in three packages and kept one for corned, then took the other two to pastrami. All of them were OK but not great. The biggest lesson I learned was that I need another cooking method for non-brisket corned beef and pastrami.

Round (being so lean) can’t take the same cooking temps/times as corned brisket. It was tasty, but overall too dry.

I’ve got a whole round in the downstairs fridge approaching its cryovac sell by date. I’m mostly going to turn it into Biltong (my favorite jerky) but might consider corning 4 or so pounds, too.

I love this book! I was able to meet the author several years ago when the book came out. He’s a true deli lover.

I really miss Carnegie Deli, and I’m lucky that here in NYC we have a few old timers left.
I went to Liebman’s in the Bronx recently. Very good pastrami and latkes.

Who doesn’t miss Carnegie, especially because it was their pastrami. The deli that makes its own meats is likely extinct ? Even the fabled Langer’s pastrami is not (as far as we’ve heard) an on-premises product. Nearby but no longer, Greenblatt’s made the offered brisket, if the counterman’s bragging was to be believed.

I believe that Mile End makes it’s own Smoked Meat (traditional Montreal style). At least they did for a while but I can’t find anything more current than 2015.

And Katz’s most certainly does. 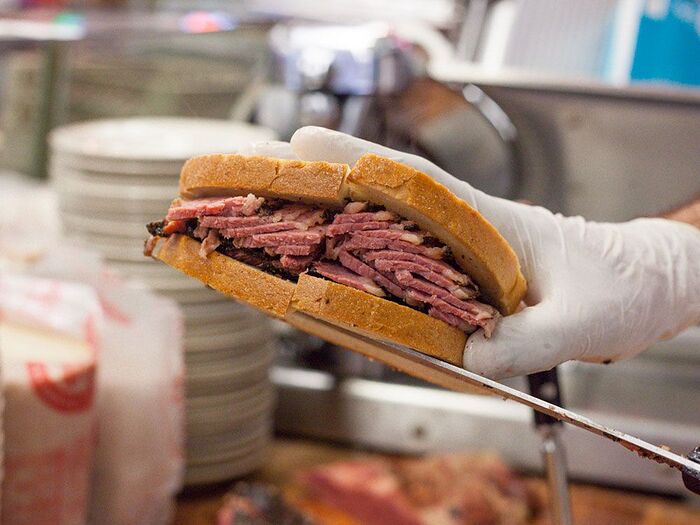 We set out to find out how New York's Katz's Deli makes their homemade pastrami.

I can live with the product not being made on-premises, especially in a high rent city like NYC or LA, as long as it tastes good!

We’ll guess that pastrami almost always has to made be off-premises, given the smoke requirement . . .