Or houmous as I , and most supermarkets, spell it. . How will we manage now it’s been swept off the supermarket shelves (well, other than getting the processor out, along with a can of chickpeas, some tahini, garlic,cumin and lemon.

The BBC report on the end of the world as we know it. 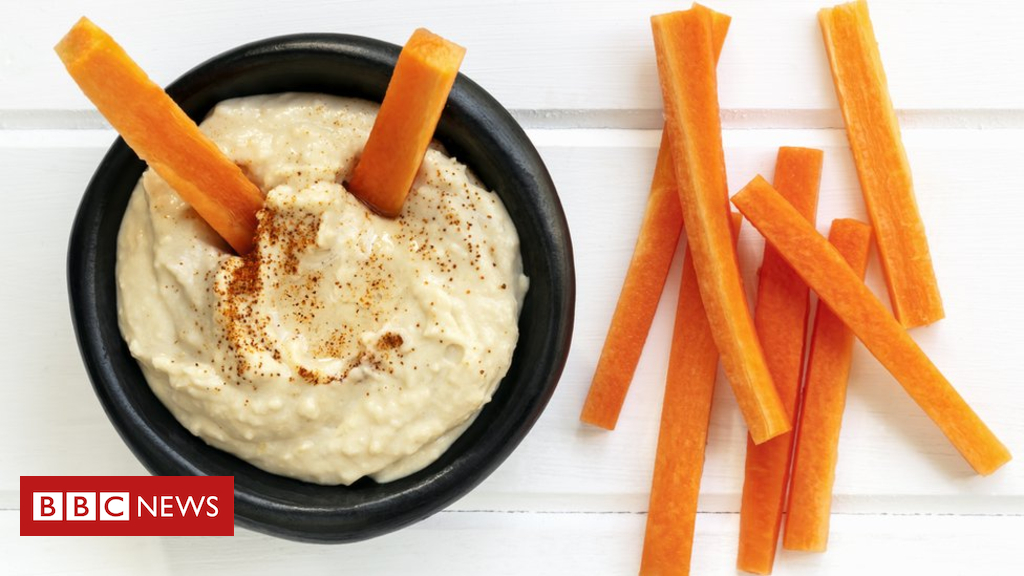 After two supermarkets recall some of their ranges, we look at the UK's love affair with the dip.

I’m particularly taken by the tweet which reads “If the Lib Dems don’t make the hummus crisis a centrepeice of the campaign, they don’t really care about Remainers”.

Dire Straits might say “money for nothing and chicks for peas.”

or so edamame hummus, beet hummus, eggplant hummus et al would have you believe.

hummus out of anything

Fearnley-Whittingstall has a number of “alternative” houmous recipes in “River Cottage Everyday” and “Veg Everyday”.