It’s probably been 15 years since I dined at the Four Seasons, but I do have many fond memories there. That was a go-to date night when my wife and I would spend weekends in the City. (and the grand parents joined us so we had baby sitters). I would certainly seeing the new inception of the restaurant. First I need to get back to the “new” Tavern on the Green. lol

I don’t spend as much time in the City as I use to, most of my visits are business/social and primarily revolve around my favorite steakhouse. Time to change it up a bit! 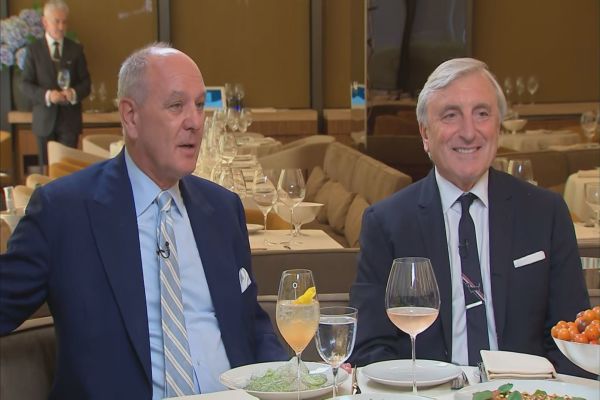 This post belongs on the New York City board. (The posts on this board are about places north of NYC and in Connecticut.)

Thanks, I didn’t realize I clicked the wrong board. All fixed now!!

I will never set foot in a place owned by Julian Niccolini. He’s a relic from the past, and assaults women. 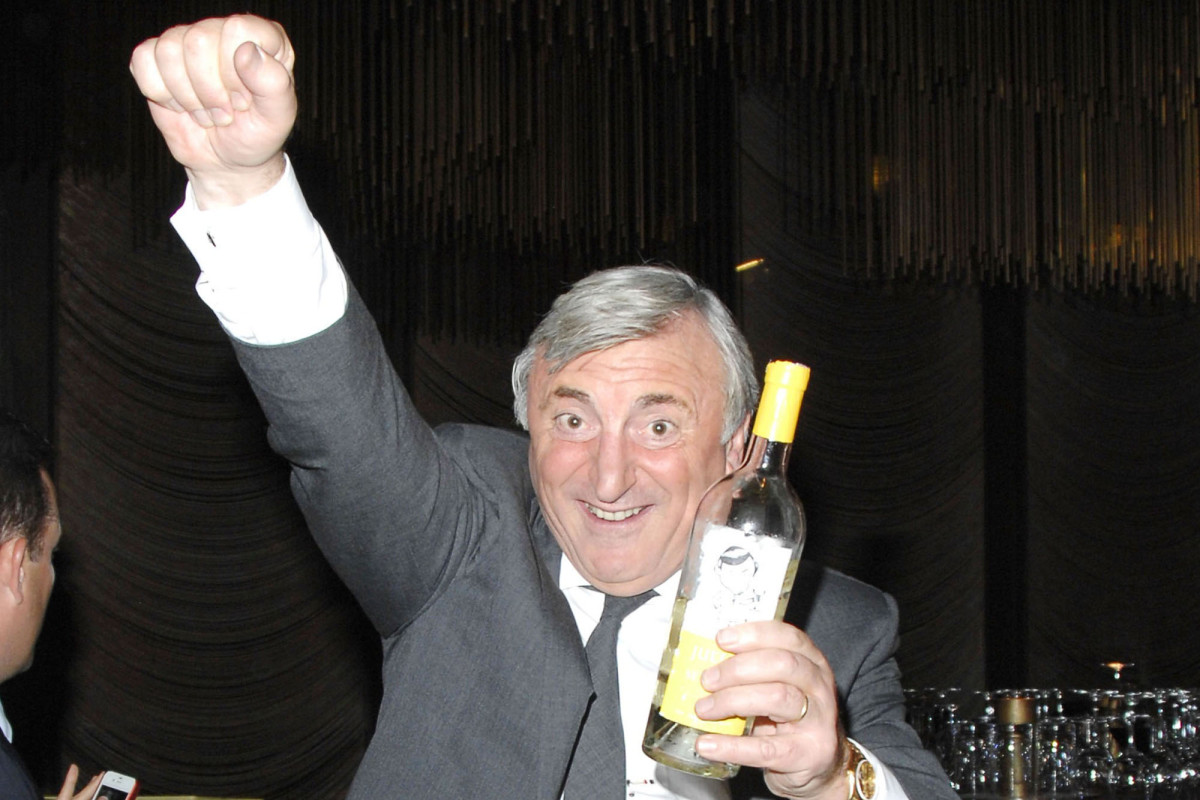 The hotly anticipated second coming of the Four Seasons is just two months away. But it might be the worst possible season for the return of the restaurant that invented the Power Lunch. Sexual har…

We had our engagement dinner there 37 yrs ago. Hope to celebrate another milestone there.

Well, if nothing else, I’ve learned the Eater EIC Amanda Kludt is missing either her memory or her spine. That NYP article quotes her as saying “that Eater would drop restaurants owned by sexual harassers and a variety of bad actors from its guides and maps” and "suggested that the site’s critics avoid reviewing places ‘veiled in controversy.’ " And now, this puffball: 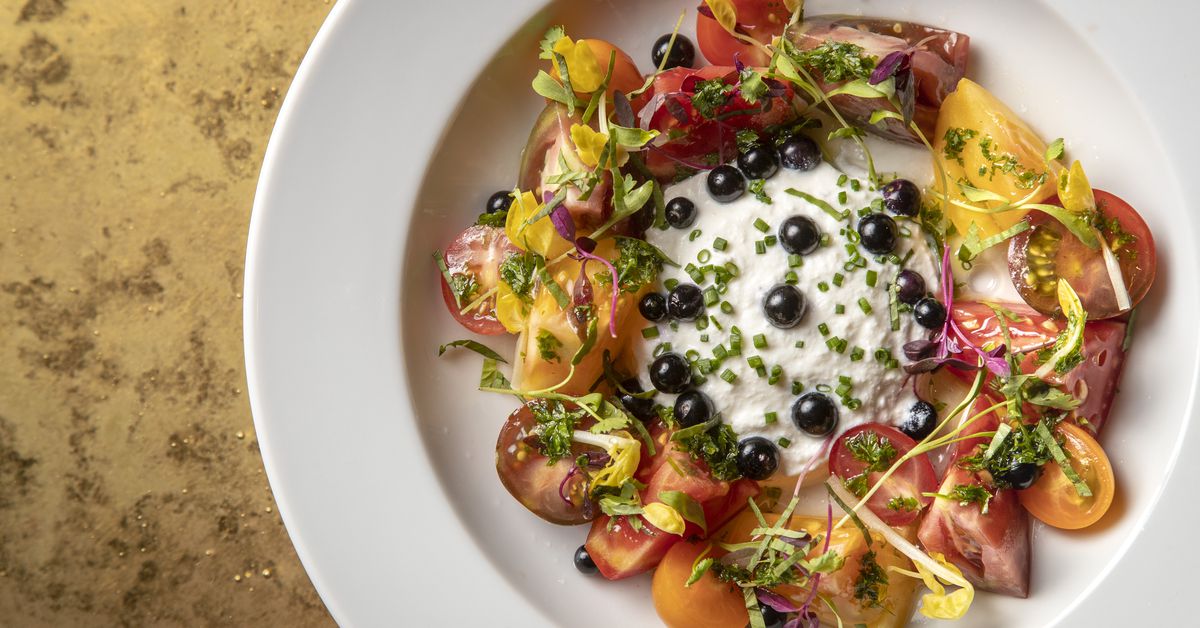 Inside the New Four Seasons, Open Again With Glitz, Glam, and Controversial...

Which is your favorite steakhouse?

Currently Empire Steakhouse E. 50th location. The ultimate “posh” steakhouse atmosphere and they have an adjoining roof top bar at the Kimberly Hotel.

It is owned by the same owners/family as Ben and Jacks which I have been a big fan of since their opening. The owners are Peter Lugers decedents and I have followed them since leaving Lugers to open their first Ben and Jacks probably 15 years ago.

Just don’t eat anything at tavern on the green…!
And yeah, maybe choose to support a different restaurant please. The Grill has been getting an overwhelmingly positive response from about anyone who dines there (although the bill isn’t pretty) they do a prime rib trolley you might be into

Just don’t eat anything at tavern on the green…!

There are just sooo many more delicious options here!
It’s been years since I went and i have only heard about disappointing food since- including from out of town friends who went for an anniversary dinner celebration
Ny magazine ‘s review is similar to what my friends recalled about their meal
http://nymag.com/listings/restaurant/taven-green/

I won’t go! I promise! Not that I had ever intended to, anyway.

Tavern is good for a drink, it has a lovely ambience. Food has never been great.