The customer is always right in a restaurant

Not a new article, some stories are quite funny and others are heartwarming. 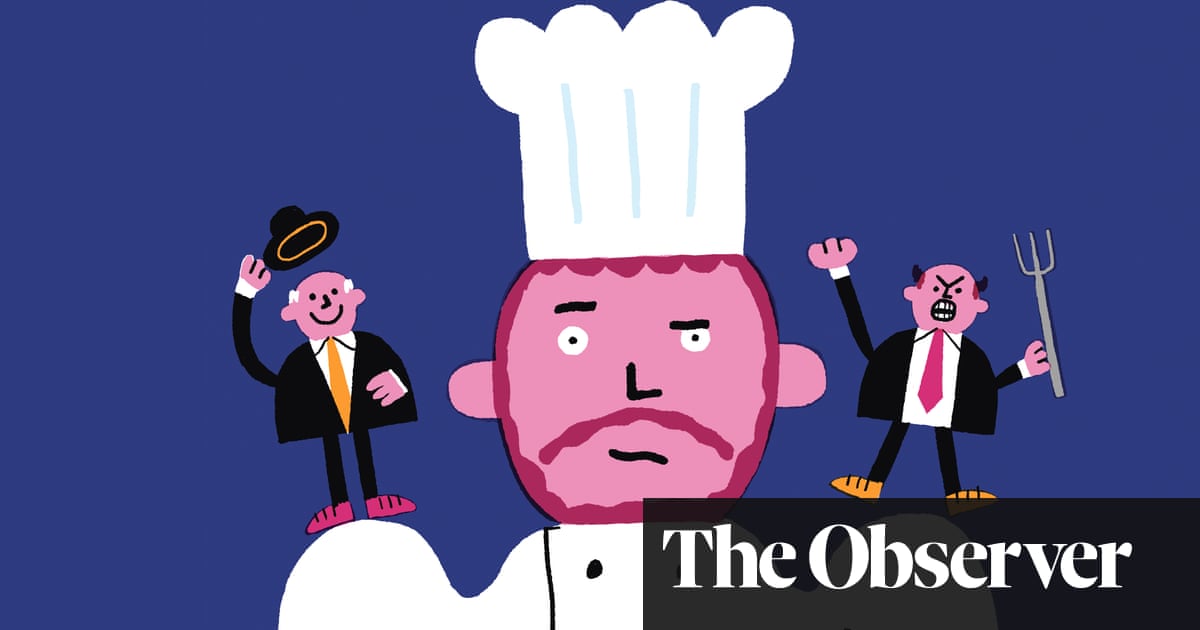 The customer is always right: ‘Even the couple who had sex in our laundry room’

Good stories. And I’ve been to three of the restaurants mentioned - Sticky Walnut in Chester, the Hardwick in Abergavenny and Core in London.

That was a fun read! And John, I’m jealous that you’ve eaten in so many of those places!

Well, surely anyone who punches Gordon Ramsay is right. Or, almost anyone.

Who might the “almost” be? Surely it should always be open season on Ramsay?

And the MPW and GR fight with a customer had me laughing.

I enjoyed this thoroughly. Thank you. I miss Anthony Bourdain as much as Julia Child.

I too really enjoyed this read. I was really struck by the chef who fed the down-on-his-luck man (I love a story with a happy ending

Lovely stories. Taking this thread slightly on tangent, I can recall very little inexcusably bad restaurant cooking. Essentially all of our terrible meals out have been from intrusive, invasive boorish fellow diners’ shouting, hooting, boasting, confiding indelicate stories. I read a wonderful line once regarding Americans’ piercing voices: “The French like to enjoy their own meal, not yours.”
Most Americans feel this way too.

Americans are not unique in this. The Spanish can come close - I’ve often listened to groups (of men) talking and thinking they were in the middle of a heated, angry argument only to realise after a bit that they were not about to come to blows and were probably just talking about the weather.

That said, I was in a restaurant in Rome , in 2011, where I can say with absolute confidence that, with the exception of us and a couple of Italians on the next table, every other table was occupied by Americans. Their voices carried - even those at the far end of the restaurants.

This too, was my fav.

I love this. I’m still reading it. Favorites so far are the down in his luck gent and the Vegan who didn’t like vegetables. Still going. Lucky Harters!!!