The Counter (formerly The New Food Economy) : The American restaurant is on life support by Karen Stabiner 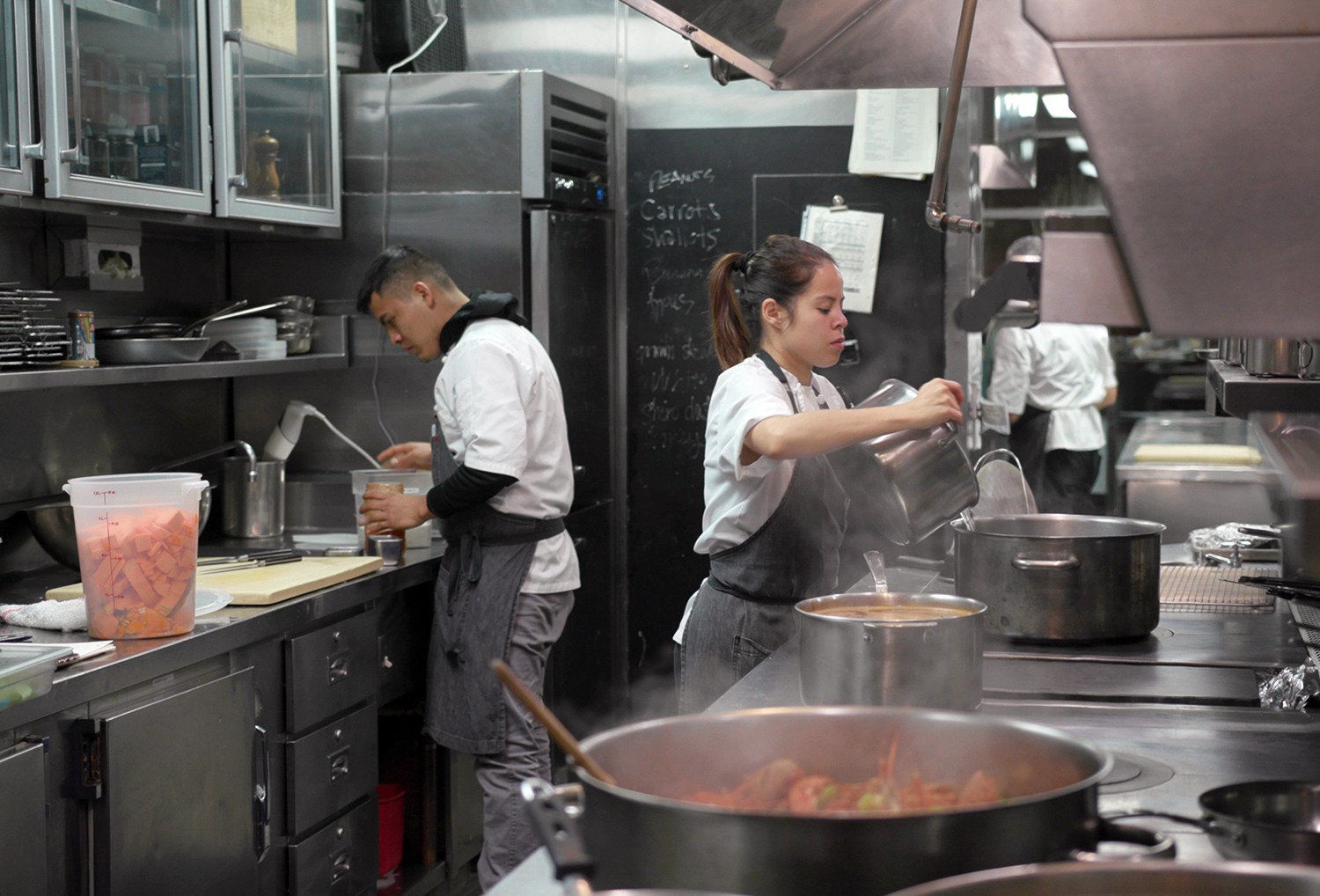 The American restaurant is on life support

We’re eating at street-corner stalls, food trucks, and the grocery. Restaurants might not be here when we get back.

We’re eating at street-corner stalls and food trucks, in front of the TV and at the grocery—everywhere but restaurants. They might not be here when we get back.

it was fun while it lasted

We’re eating at street-corner stalls and food trucks, in front of the TV and at the grocery—everywhere but restaurants.

It’s not just those things, but a lot of others. Stratospheric commercial rents driving prices through the roof - e.g., an environment in which a “$20 meal” served on disposable tableware in a no-frills restaurant is considered “reasonable” (in a low-cost sense, not the profit-margin sense) and maybe even a “bargain? “The masses” - as opposed to a formerly much smaller group of regularly “dining-out cognoscenti” - insisting on at least a semblance of creative/novel/haute/fresh/whatever” “cuisine” (rather than merely decent/solid food/meals at more reasonable prices), but not necessarily wanting to pay for it at prices that restaurants can or will afford to do so? And an almost equally strong fetish for novelty that has people leaving former restaurant- BFFs for greener (or at least newly-planted) pastures at the drop of a restaurant review…

He wants to offer an affordable [see above re pricing] but nutritious alternative, to build a brand that might someday support 10 outlets if things work out well.

Say what? Those are his retooled “aspirations”, in an industry notorious for a long-term first-year failure rate above 70%? I’m afraid to ask what his original aspirations were… but I daresay they weren’t “supporting himself/his family”, while doing something he likes - or at least doesn’t hate - for a living…

I was walking through a nearby bayshore town recently and noticed that three pizza shops are literally next door to each other. All with diff owners and menu reputations. I have to wonder what kind of pizza nirvana must exist in order for all 3 to make it sitting side by side. 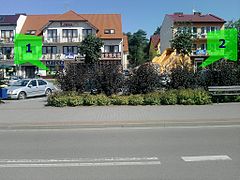 Hotelling's law is an observation in economics that in many markets it is rational for producers to make their products as similar as possible. This is also referred to as the principle of minimum differentiation as well as Hotelling's linear city model. The observation was made by Harold Hotelling (1895–1973) in the article "Stability in Competition" in Economic Journal in 1929. The opposing phenomenon is product differentiation, which is usually considered to be a business advantage if execute...

I understand healthy competitive edge and most certainly choice. However you need to sell a lot of pizza in order to cover those costs let alone the other menu items, staff etc. and only one tiger will make out with two cubs literally less than 1 foot away from each other. These spots were hard to keep when the menus were vastly diff under owners just as eager.

I see a crazy starting line and a very close finish line but no real race. Why the property owners even agreed says to me they could care less.

Fixed income here; tips are oppressive.
Dives. walk up counters, and food trucks are my domain these days. I can do about 1-2 real restaurant visits a month.
$5 lunches have become $15-$20 lunches.