We are hearing happy reports that Texas peach season is underway. Have you seen any yet? pic.twitter.com/yzL1y76orx

Since I don’t have an HEB anywhere near me, I expect to have to drive this year for some; anybody seen any.

I have not. I was in Marble Falls one Memorial Day weekend recently and they were just coming in. May be too early yet.

I just left HEB but didn’t see any peaches.

Well, I’ve found Georgia (not very juicy) and California (lacking in flavor). New Bellaire HEB opens in 2 weeks - they’ll have 'em if nobody else does. 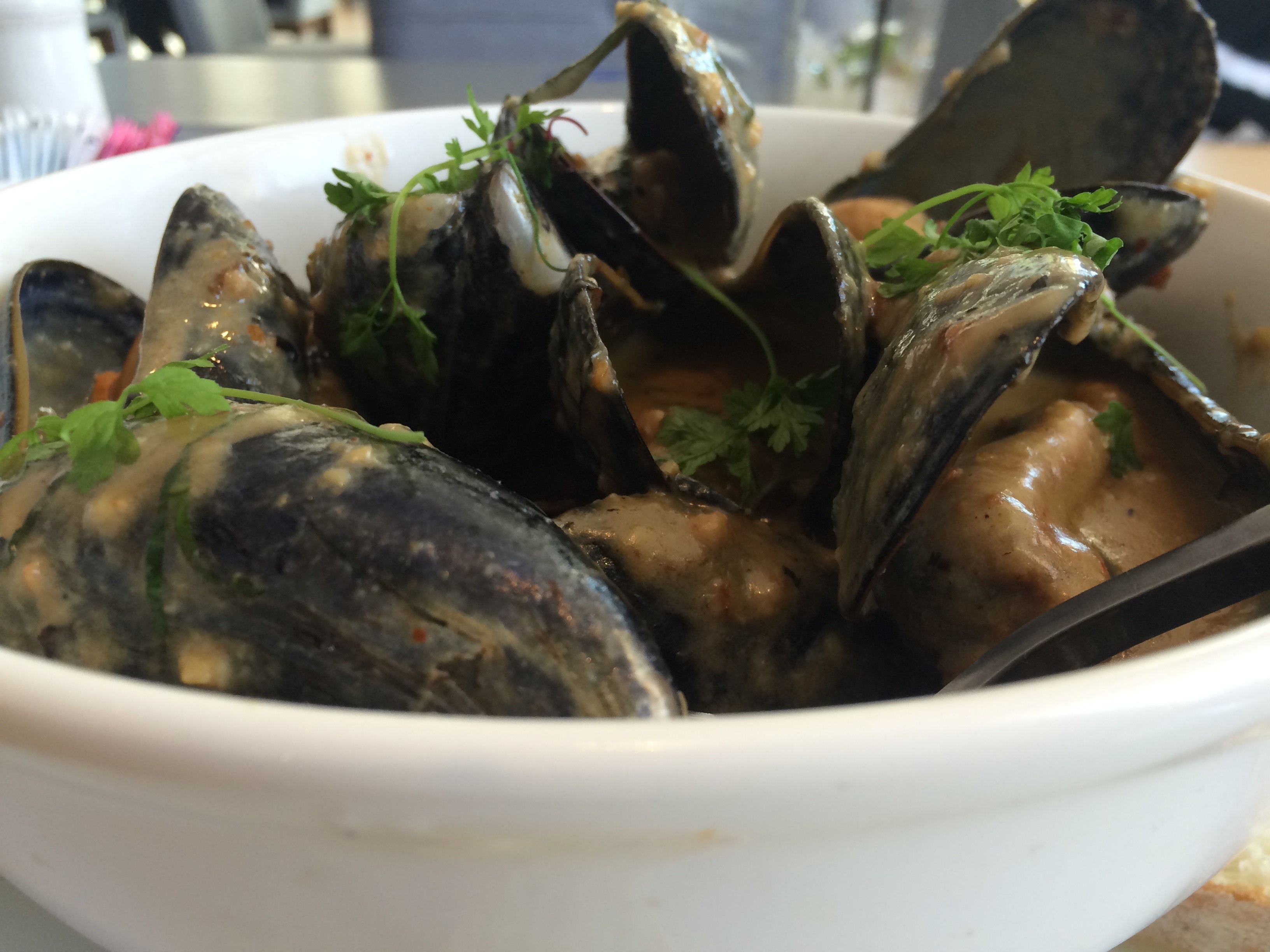 Houston: Try Out These Foods in August

Despite triple digit temperatures and hellish humidity, we Houstonians still like to eat well and we're not sticking to salads. While there are some great cold dishes to be had, you'll still see Bayou City foodies tucking into pho, ramen, or ghost...

(Scroll down to the last item in the article).

I’ve been to both WM and HEB in the last week and a half and didn’t see these. BUT THEN - I wasn’t looking for thick cellophane bags with a ziplock feature for Texas peaches, I was looking for a big bin where I could pick my own.

I’ll be back to at least one of those stores before the weekend is out; I hope I’m not too late. Peaches I’ve had this year have not been very good, with the hardball sized Georgia peaches the most disappointing. Been having better luck with nectarines, though.

ETA: Best peaches I had last year were from East Texas, not the Hill Country.

Found these peaches at the new HEB. Not a large display, compared to other peaches, and the display not highlighted like the Texas peaches I got many times at my itty-bitty HEB before it flooded last year. Didn’t look good - brown freckles, very pale skin on many of them but I bought a bag anyway.

Possibly the worst peaches I’ve ever had - certainly in the running. First two had mushy dry flesh, no flavor, large areas of brown, mushy flesh inside that was not apparent on the outside. Most of them are rather large, too. I’ve had one that didn’t have any bad spots but also had no flavor. May be throwing the rest away.

Also bought some ‘Small Southern Peaches’ right next to these - much better looking fruit but also too large (a lot cheaper though). They’re still ripening but I couldn’t wait and tried one and they’re promising.

Musta been a bad year for peaches everywhere.