Taste: All Hail the Asian Supermarket: An American Institution 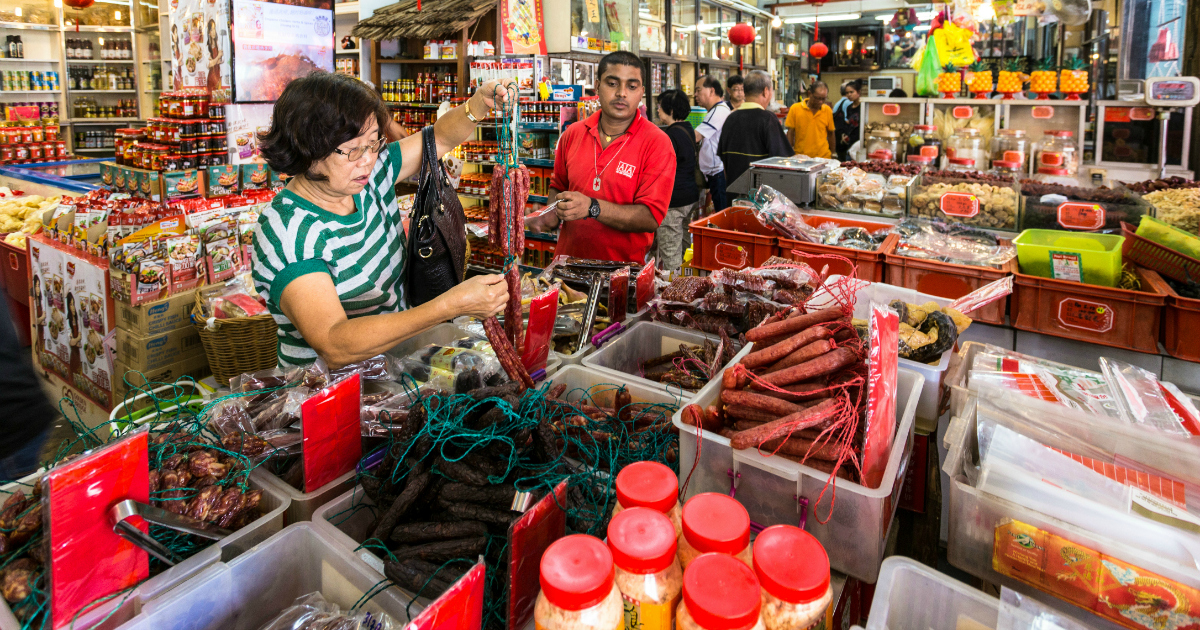 All Hail the Asian Supermarket: An American Institution

A generation of kids of immigrants who moved out to the suburbs have a deep love for these places.

So when I was a toddler, she’d often take me in her hand-me-down Buick station wagon to a place that I regarded with the same delight as Disneyland: the Asian supermarket.

While she loaded up for the next couple weeks, I had a shopping cart child-seat view of the action: Around one corner, blue crabs rustling from wooden baskets threatened to poke anyone who came too close with their outstretched claws. Silvery whole fish were swiftly netted from tanks, killed, and gutted, while clams and abalone lay on ice in their pearlescent shells. At the butcher counter, mountains of ground pork were scooped up beside mahogany lobes of pork liver, translucent sacks of honeycomb tripe, and black chickens wrapped in cellophane. Other aisles reeked of dried seafood. Cuttlefish snacks—a stringy, fishy jerky that my mother would devour in front of the TV—and dried shiitake mushrooms were always dropped into the cart (and omnipresent in our kitchen cupboards). In the produce section, the smell of fresh scallions, bundled like towering green haystacks, overwhelmed leafy greens, elongated gourds, and fresh bamboo shoots that resembled a mythical beast’s horns.

This wasn’t the Indiana Jones and the Temple of Doom ride at Disneyland, but Kam Man Foods of East Hanover, New Jersey, a branch of a small chain that was founded in 1972 in New York City as the first Chinese supermarket on the East Coast, according to their website. 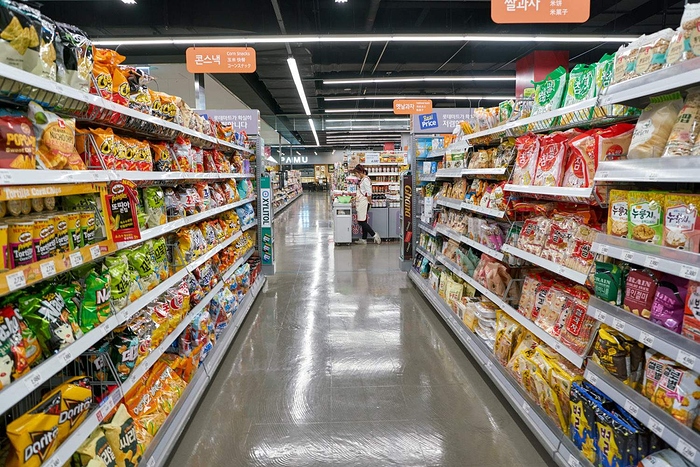