With international borders still closed because of the COVID pandemic , we are currently limited to travelling within Malaysia. However, with the lifting of restrictions on inter-state travels, at least we in Penang are now able to drive to neighbouring Kedah state’s towns nearby for lunch.

One of these is Tanjung Dawai, a rustic seaside fishing village, just over an hour’s drive from George Town, Penang. One of the cottage industries at Tanjung Dawai is preserving fish by salting them. The salted fish are sun-dried, before being packed and shipped off to the main cities like Alor Star (Kedah’s state capital), Sungai Petani, and Kulim, and across the state border to Penang’s Bukit Mertajam, Butterworth, etc. 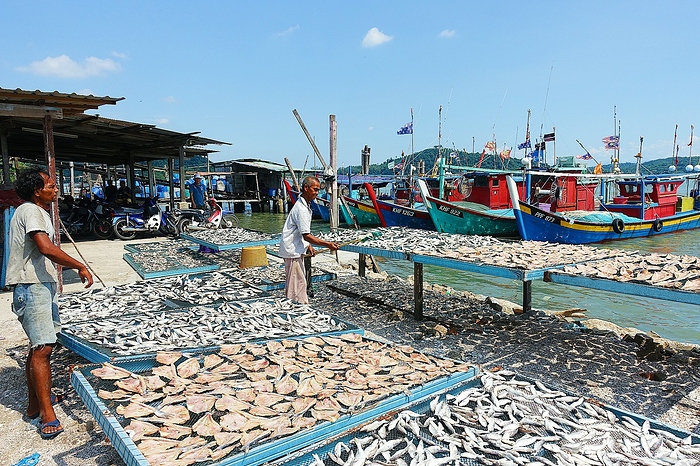 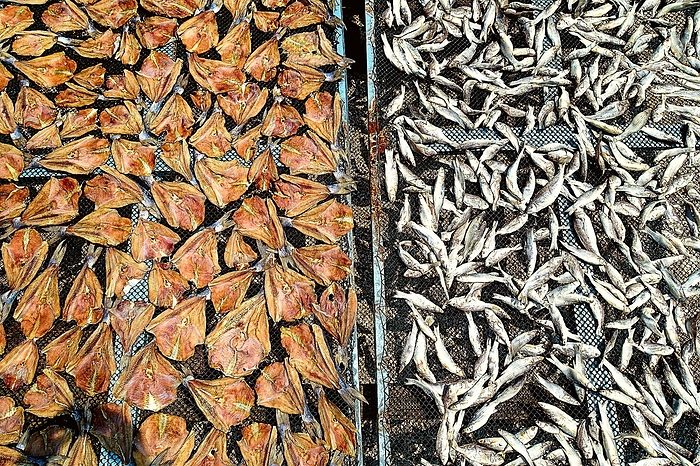 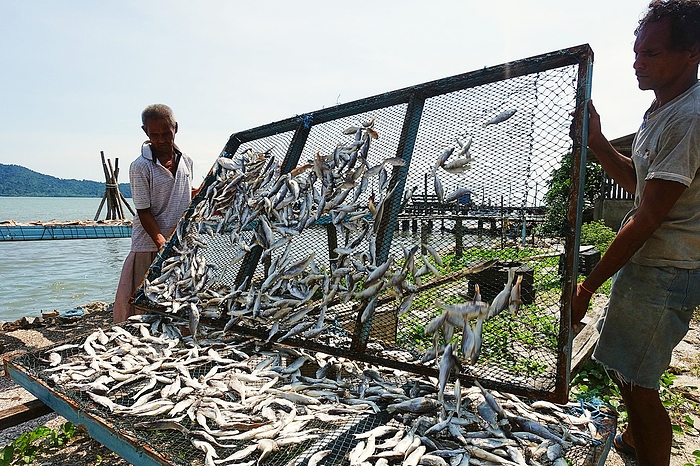 We took a drive to Tanjung Dawai (my first time here, actually) and were buying some of the processed seafood stuff when the shopkeeper pointed us to the only good restaurant in the village: Chooi Peng, recommending us to give it a try. Never one to turn down a local rec (even though we were stuffed from a meal at Sungai Petani barely an hour go), we decided to give Chooi Peng a go.

Oh my, I thought we may have stumbled upon a hidden dining gem which the city masses have not discovered yet! What we had: 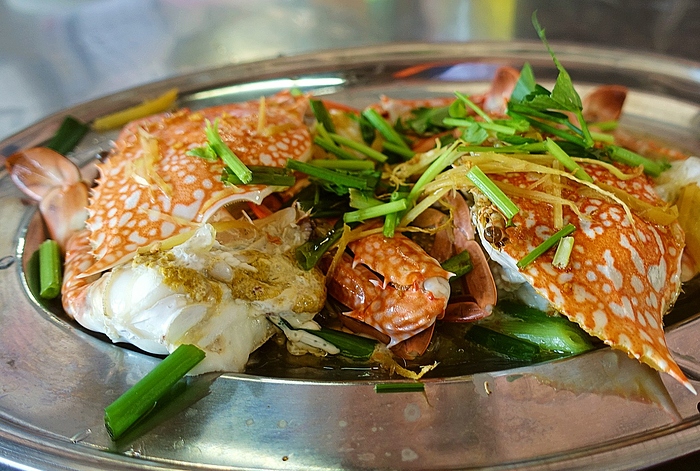 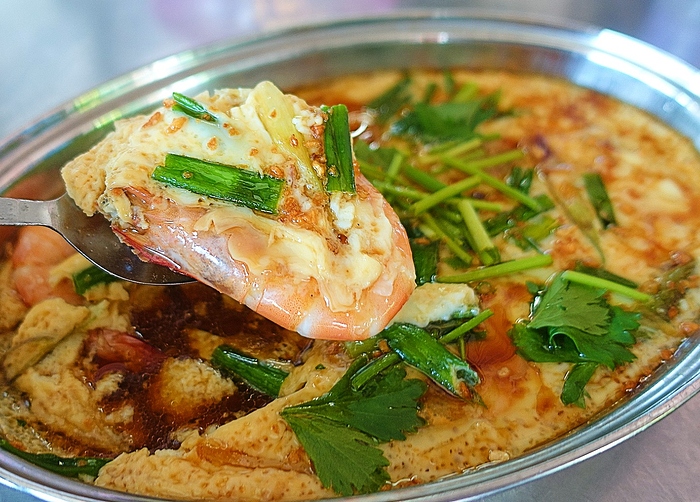 The “mee teow” noodles here, lightly stir-fried with shrimps, choy sum greens and beansprouts, lightly flavoured with fish sauce and soy sauce, was the best rendition of the dish I’d ever had! It’s served with sambal belacan and bird’s eye chilis in light soy sauce, for some extra heat. 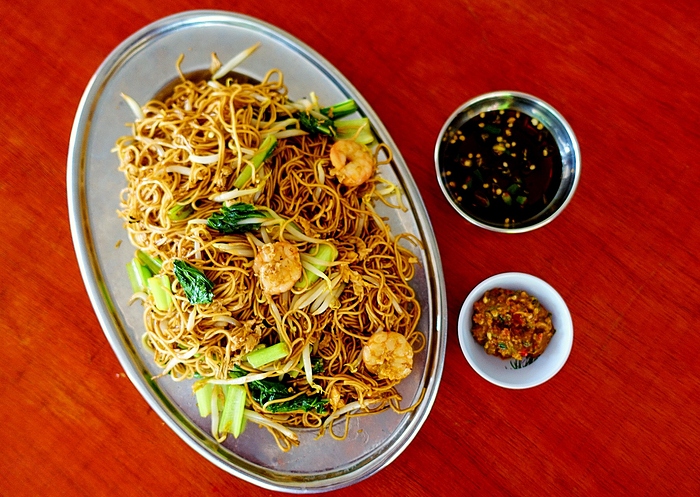 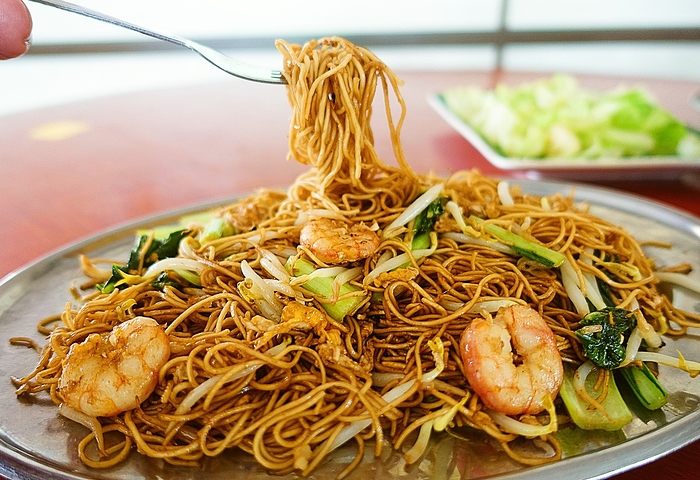 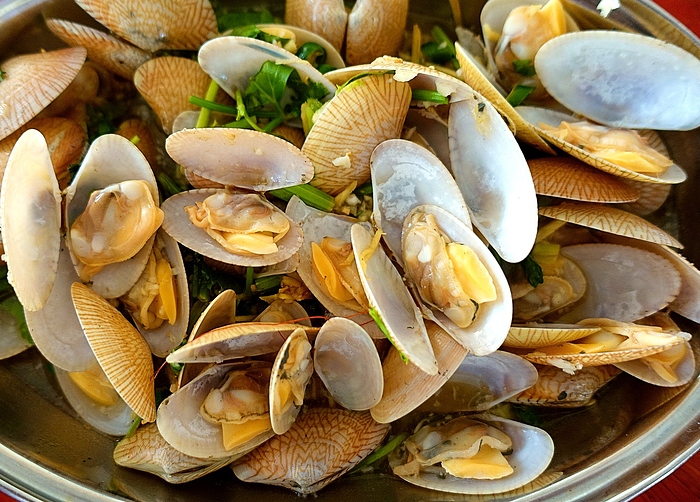 This has got to be the best seafood meal I’d had this year. Who knew? Away from the big cities, in an inconspicuous corner of largely rural Kedah state, one finds perhaps one of the most talented seafood chefs around, quietly plying his trade, serving mainly gruff fisherfolk and the rice paddy farmers nearby. 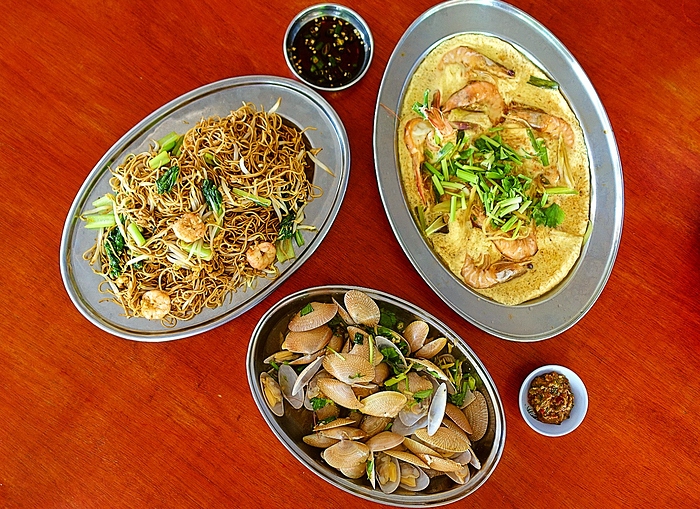 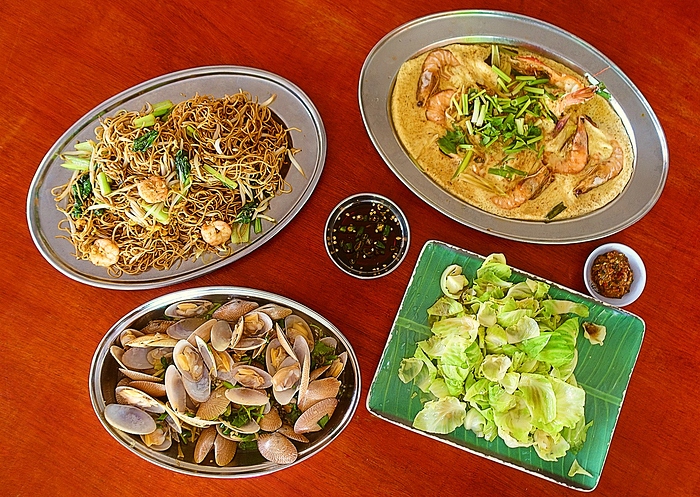 Kedah state is known as the “Rice Bowl of Malaysia” due to its rice paddy fields. 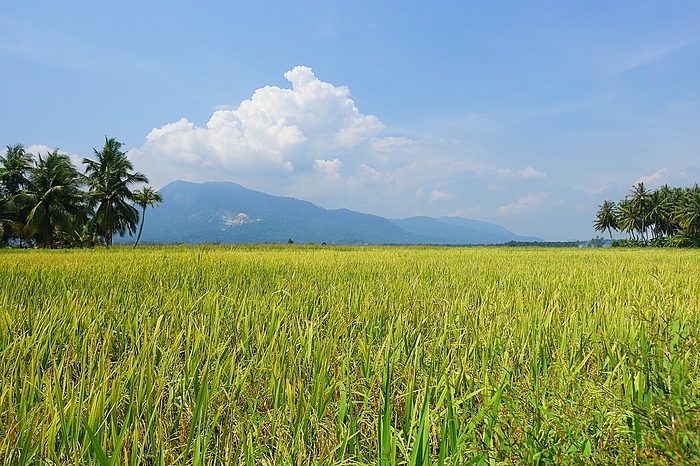 Fab! What a find.

This place had me at steamed clams with garlic. The custard prawns look fab, too.

I ate steamed clams with basil almost every day in Kaohsiung. Very partial to bivalves.

What are some uses for dried fish? In clay pot steamed dishes? I never know what to do with them and never bring them back from Asia.

Never one to turn down a local rec (even though we were stuffed from a meal at Sungai Petani barely an hour go), we decided to give Chooi Peng a go.

Lol, a delicious meal when not hungry, this place must be divine. Is it possible to go there without a car, from Penang?

Is it possible to go there without a car, from Penang?

It’s rather out of the beaten track, so you really do need a car for this.

But it’s an interesting area - despite it being in Kedah state, it’s actually closer to George Town than to Alor Star (Kedah’s state capital to the north). Before we ate here today, we visited the archaeological site of the 5,000 year-old Neolithic Penang Woman site, and the remains of the Bujang Valley 3rd-century CE Hindu-Buddhist temple ruins.

What are some uses for dried fish? In clay pot steamed dishes? I never know what to do with them and never bring them back from Asia.

The locals love to use salted fish (soaked/rehydrated) to cook curries, or pan-fried, then used as topped for claypot baked rice. There are really quite a few recipes out there.

My personal favourite is a salt fish soup, with tofu and minced pork meatballs.

A little goes a long way, so you don’t really need to buy a lot.

In Moldova I ate them straight up with beer in a pub like all the locals. It was a fun experience. I ate the dried, smoked fish with both hands. Took me some time to extract all the meat whilst the locals went through their bags in no time. 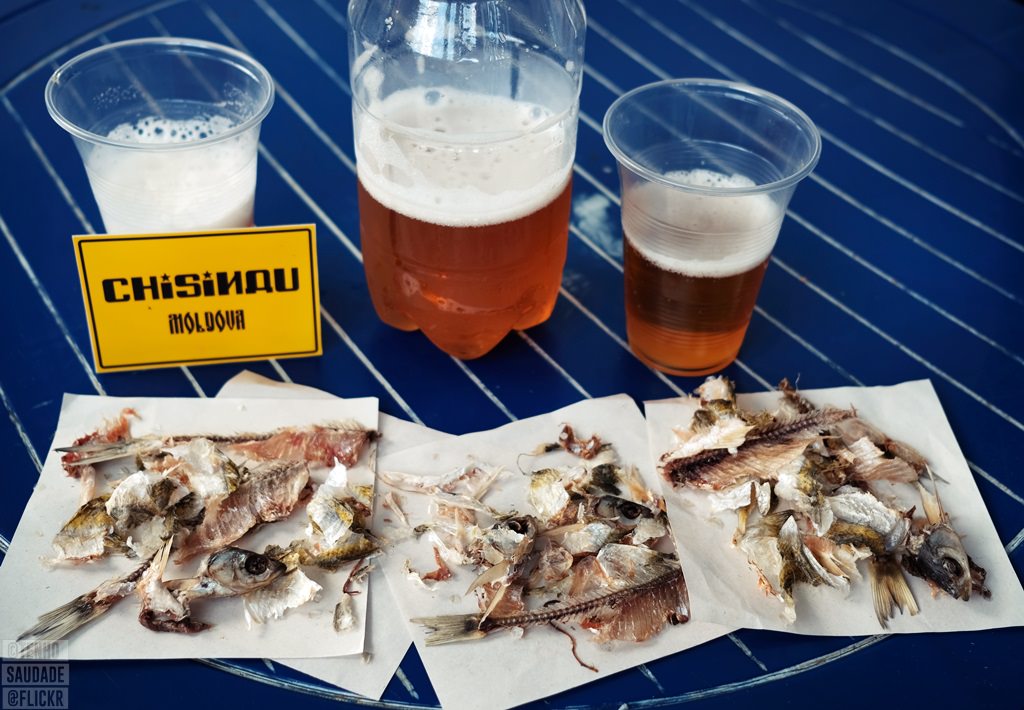 Great find. I need a car here. Getting tired of what I can access via Grab down in KL.