Taka in Asbury (and other Japanese)

Didnt want to get too specific/narrow, but first question is any reco’s on what to have at Taka, and then more broadly, anything new and interesting around Asbury or relative area for japanese - sushi or otherwise?
What to order?
Thanks!

Here are the owners on video telling you what they think is their best dish: 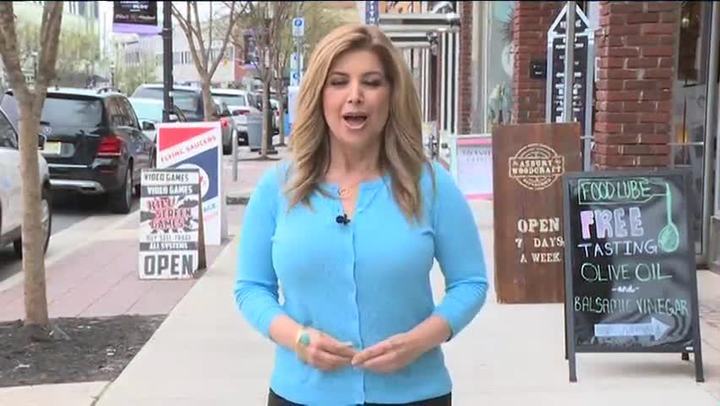 While the one owner is Japanese he is not trained as a sushi chef, and the sushi is not very Japanese.

Taka features all the usual suspects in terms of sorts of fish found in Jersey sushi places, arranged in numerous specialty rolls.

The one they make in the video is typical of the train wreck rolls you find around here.

Do not expect anything exotic, it’s not the $ 300 NYC omekase, much less anything Jiro would dream of.

But, if you go in expecting something a little better than the Fujianese down the road, you won’t be too disappointed.